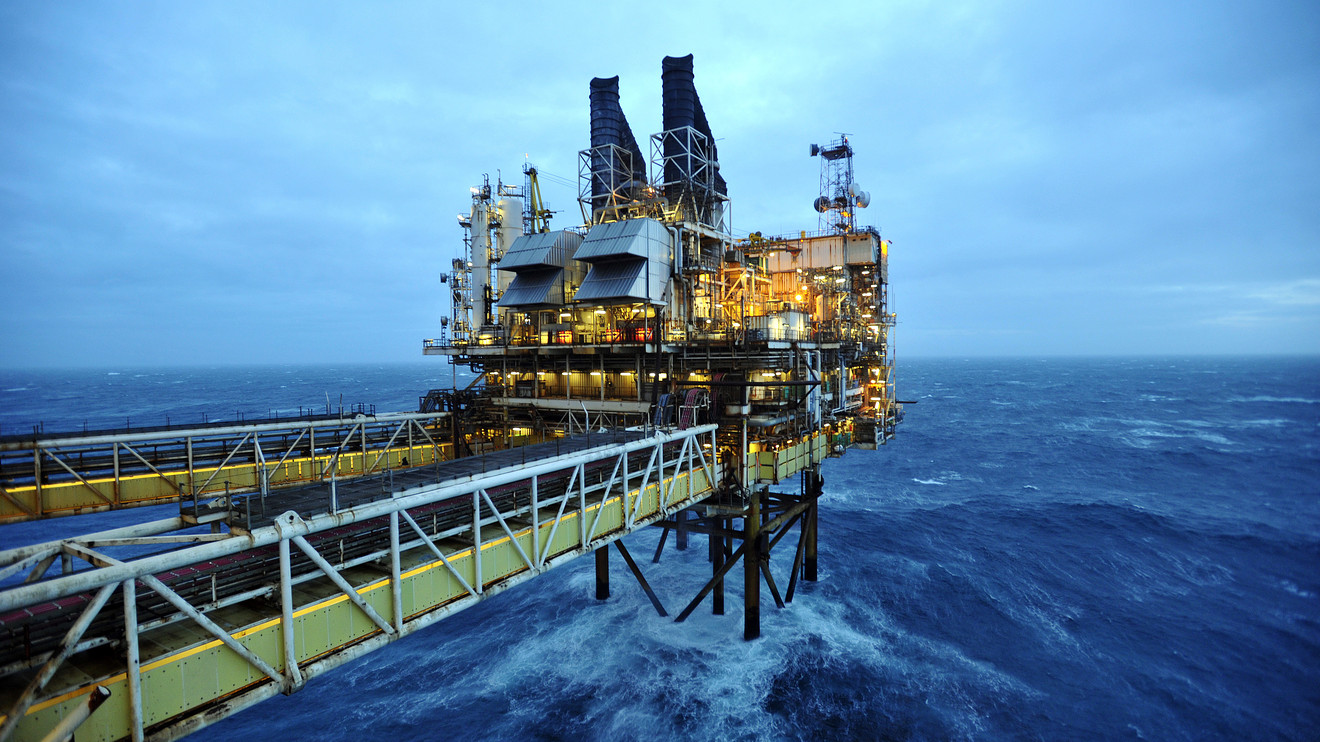 U.K. stocks had their worst battering since the financial crisis on Monday, as oil prices crashed in response to the Saudi Arabia-Russia feud over production.

“Not only is weaker economic activity brought on by the coronavirus outbreak exerting downward pressure on prices, but also the fallout amongst OPEC members particularly Saudi Arabia and Russia has fueled increased concerns about excess supply in the oil market. A double whammy for oil prices,” said economists from the Royal Bank of Scotland.

On the London Stock Exchange, decliners outnumbered advancers 2502 to 195, and declining volume represented 92% of the total.