Home
Stocks
More people are betting on ‘The Bachelor’ TV show — but is it legal?
Prev Article Next Article
This post was originally published on this site 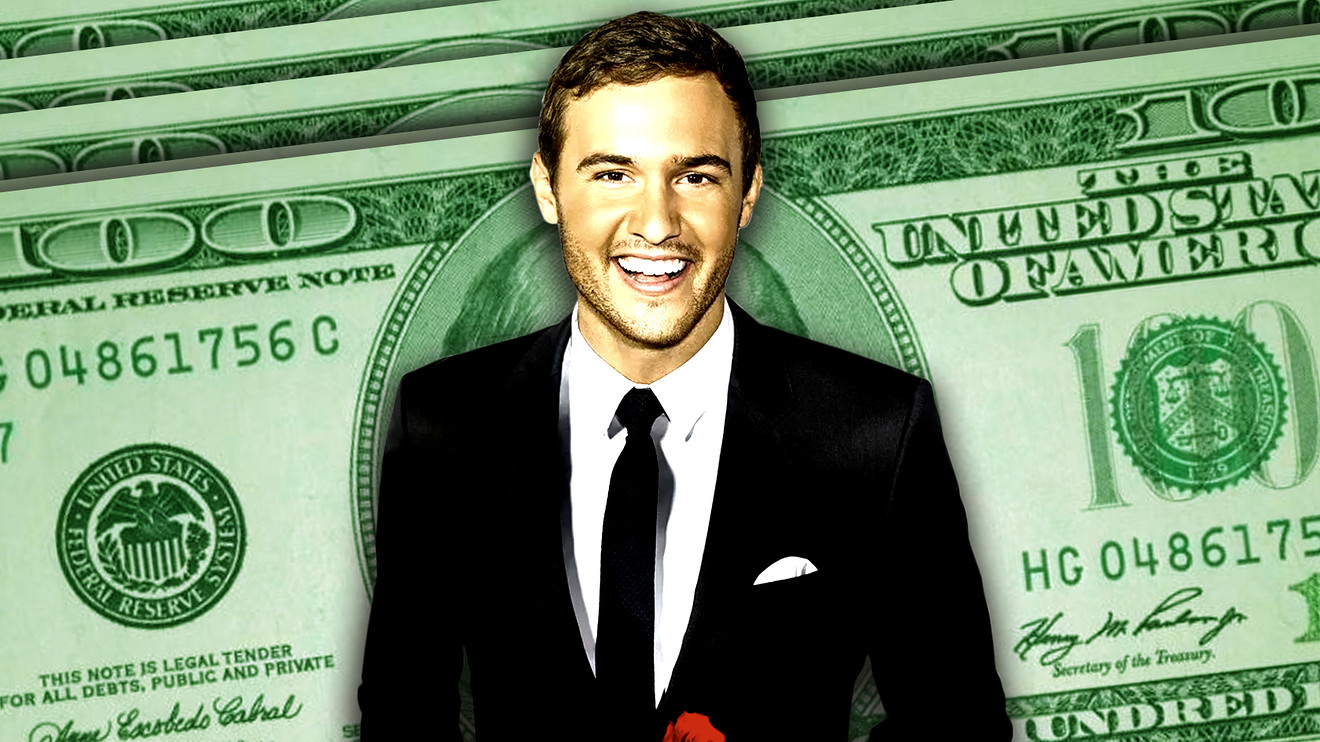 Dating on national TV is hard. Getting engaged to a TV stranger after about 10 weeks is harder. But what about trying to make money on these virtual strangers by betting on a show like “The Bachelor”?

As the dating reality show hit from ABC has grown in popularity, people have looked to profit off it. “The Bachelor,” which is on its 24th season and involves one man selecting a wife from a pool of about 30 women, brought in a record 8.2 million viewers for last season’s finale, according to Variety. The current bachelor, Peter Weber, will choose a winner Tuesday night.

Popular American-based gambling sites like DraftKings and FanDuel do not offer bets on “The Bachelor.” But some avid watchers wager with their friends, and some offshore websites have been setting odds and accepting bets. Legal experts say such offshore gambling websites are likely in violation of federal law, though.

Bovada is one such website. Based on the Caribbean island Antigua, Bovada allows users to bet on everything from the winner of the 2020 presidential election to the total letters of the last word in the Scripps National Spelling Bee.

Bovada’s head oddsmaker Pat Morrow said it has seen about a 12% increase in the number of unique bettors on “The Bachelor,” and a 10% increase in trading volume from last season, he said.

“Traditional sports bettors, they trend 18-35 white male, and we realized we were leaving out such a large segment of the population,” Morrow said.

The average wager for “The Bachelor” is about $25 and about 45% of gamblers are women — which is much more parity than the site typically sees on sports bets, he said. Offering bets on “The Bachelor” has been a “boon” for the site because it drives users to set other bets too, he said.

When asked about the legality of people in America placing bets with offshore betting sites, Morrow said the site has taken bets on the show for 10 years and will continue to offer them.

“I think it’s somewhat of a brazen standpoint that they’re taking,” said Darren Heitner, a sports and entertainment lawyer. “Just because they’ve been able to escape any sort of exposure for a decade doesn’t mean that they’re immune from any government cutting them off.”

So how legal is betting on “The Bachelor?” It depends on where you live and if you bet via a website or just among friends, experts say. Bovada is violating U.S. federal law by taking American money offshore in illegal bets, Heitner said. The federal government could decide to try to drag them into the U.S. and adjudicate an issue here, but that’s complicated. Americans betting on a site like Bovada are probably breaking their state’s law, he said, but the risk to individuals is low because the enforcement mechanism is weak.

ABC and DraftKings did not respond to a request for comment. FanDuel’s director of publicity said in an email the site does not offer Bachelor bets since “it is not allowed via the rules and regulations set up by the gaming regulators in each state.”

There’s a risk that “Bachelor” gamblers placing bets with offshore websites may never receive their payout, leaving them without any legal recourse, said I. Nelson Rose, a leading expert on gambling law and professor emeritus at Whittier College.

“Nobody ever gets arrested for making bets like this, even if it looks like they might violate state law. The bettors don’t get arrested,” Rose said. “The operator, on the other hand, is pretty clearly, probably, in my opinion, breaking both federal law and maybe state laws.”

Taking bets on The Bachelor is risky because the show is filmed months in advance of airing, so spoilers abound on social media. As a result, Bovada now allows users to bet on things other than who the winner will be, such as if Weber, the current bachelor, will marry the recipient of the final rose in 2020 or 2021. Users can also place their bets on him marrying the runner-up.

But some people bet informally among friends, and they typically rely on the honor system. This may also be illegal, depending on state law, Rose said. One such league collected $5 each from players and the winner can choose to use the pooled money to purchase a Cameo, or video shout out, from a former “Bachelor’’ franchise contestant.

Andrea, a marketing manager from Atlanta, is third place in her league and asked to withhold her last name since Georgia has strict gambling laws. She said throwing some money in the ring keeps her entertained. Watching previews for future episodes, she said, is her “homework” for making her betting picks.

“This is the first year I’ve actually put thought into my choices, I’m embarrassed to say,” she said.

She said she typically doesn’t gamble and didn’t initially consider the potential illegality of betting on “The Bachelor” because it seemed low stakes and unproblematic.

Chris Neil, an audio engineer from Fairfield, Connecticut, bet $50 on Bovada that Weber will marry the winner. If he’s right, he stands to net $325. Neil said he hasn’t worried about potential repercussions of betting on the website and he trusts it with his money.

“It’s hard for me to disconnect myself from the world of ‘The Bachelor,’” which makes it easier to put money on the line, Neil said. Bovada provided Neil’s contact information to MarketWatch for this story.

Neil said he’s also gambled in pools with his friends and was drawn to the unique bets offered on Bovada. Recently, he threw his money behind “Bachelorette” Hannah Brown marrying the winner of her season — and lost his money when Brown ended up heartbroken, with no winner.

“I haven’t won yet, but I’m hopeful that I will win at some point,” he said.