Home
Stocks
Metals Stocks: Gold tumbles nearly 4%, as traders ‘sell what they can’ amid intensifying coronavirus fears
Prev Article Next Article
This post was originally published on this site 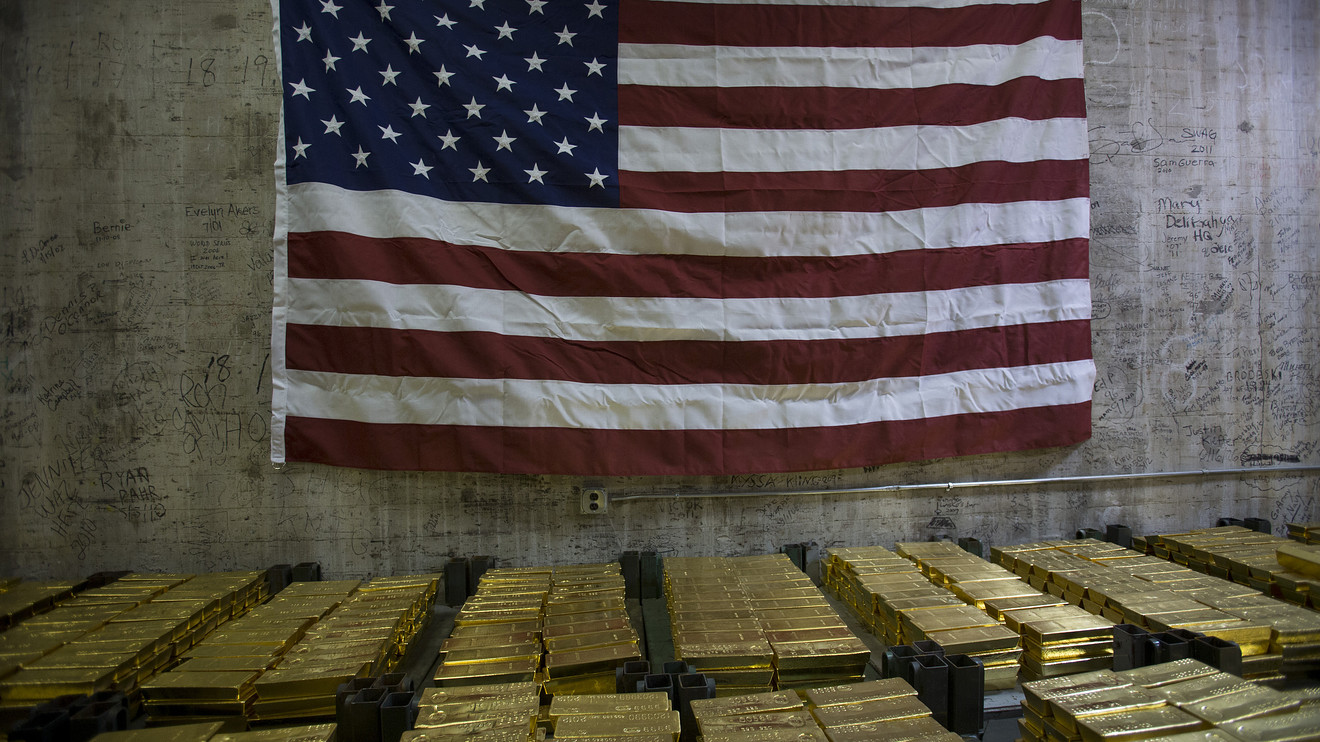 Gold futures fell sharply Thursday to trade below $1,600 an ounce, as a selloff in the stock market sent traders scrambling to sell positions in the precious metal in a bid for cash.

Traders are selling “what they can amid [in a] panicked marketplace,” said Jim Wyckoff, senior analyst at Kitco.com, in daily note. Market liquidity “in a panicky global marketplace is drying up as traders and investors back away from trading markets. ‘When in doubt, get out is the mantra today.”

“The notion that gold has to serve as a financial safe-haven during this crisis is at best myopic, at worst misguided altogether,” said Ryan Giannotto, director of research at GraniteShares, which offers the GraniteShares Gold Trust BAR, -3.25%.

“Over the three weeks since this [stock market] selloff began, gold rallied 1.25%, a behavior consistent with its 1.75% monthly compounded gains over the last 18 months,” he told MarketWatch. “Over this same time period, aggregate bonds have appreciated by only 0.04%, which have come under massive selling pressure this week.”

“In other words, gold has provided 31 times the inoculating effect of aggregate bonds during the coronavirus selloff,” he explained. “So acute has been this rotation out of fixed income that the asset class has forfeited more than a year’s worth of coupons.”

The market moves follow an address to the nation late Wednesday by President Donald Trump, who announced restrictions on foreign nationals entering the U.S. from Europe for 30 days in an effort to fight the COVID-19 outbreak.

Drew Rathgeber, senior futures broker at Daniels Trading in Chicago, expects copper to decline for another [2-4 weeks, then bottom out, given the “current economic situation with the [coronavirus] pandemic spreading further and further.”