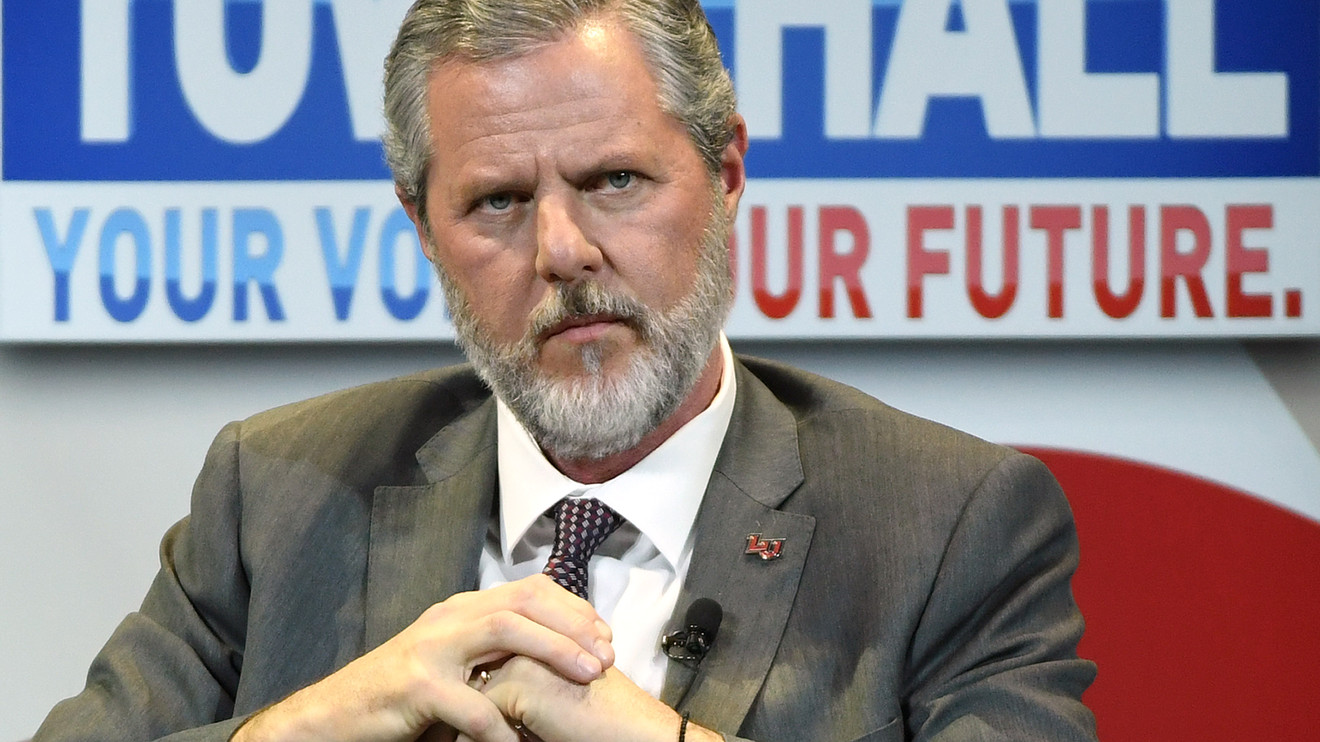 There is plenty of confusion surrounding the coronavirus — and this interview didn’t help clear things up.

On “Fox & Friends” Friday morning, Liberty University president Jerry Falwell Jr. said people are “overreacting” to COVID-19 — which has sickened more than 137,000 and killed more than 5,000 people worldwide — and he also said the pandemic was conspired by North Korea and China.

After the hosts asked him about the mass cancellations of schools and sporting events, he said, “You know, it’s just strange to me how so many are overreacting. The H1N1 virus, in 2009, killed 17,000 people. It was the flu, also, I think. And there was not the same hype. It was — you just didn’t see it on the news 24/7. And it makes you wonder if there’s a political reason for that.”

On Fox & Friends, Jerry Falwell Jr claims people are “overreacting” to coronavirus, the national response is “their next attempt to get Trump,” and the virus itself is a North Korean bioweapon. pic.twitter.com/2JPuNBW7C3

And then he said:

“The owner of a restaurant asked me last night, he said, ‘Do you remember the North Korean leader promised a Christmas present for America, back in December?’ Could it be they got together with China, and this is that present?’”

“I don’t know. But it really is something strange going on,” he said with a chuckle.

This spurred backlash from many on Twitter TWTR, +4.00%, who criticized the “Fox & Friends” hosts for not pushing back or disputing these statements at all.

Here’s Jerry Falwell Jr on Fox & Friends this morning pushing the bonkers conspiracy theory that the coronavirus is the result of a plot devised by Kim Jong Un and the Chinese. No pushback from hosts. pic.twitter.com/JvFMe2UpeV

Jerry Falwell saying this is unconscionable.
But Fox News AIRING this is criminal. https://t.co/lJGn6wP3K0

This is completely irresponsible. Jerry Falwell Jr. should not be given a platform to mislead the public and endanger the lives of Americans. https://t.co/lZk9769hQt

Fox News, which shares common ownership with MarketWatch, has taken some heat for its coronavirus coverage this week. Host Trish Regan sparked similar Twitter outrage on Monday night when she also said that coronavirus coverage has been “another attempt to impeach the president.”

“We’ve reached a tipping point,” she said, as a graphic reading “Coronavirus Impeachment Scam” was put on the screen beside her. “The chorus of hate being leveled at the president is nearing a crescendo as Democrats blame him and only him for a virus that originated halfway around the world.”

Related: Influenza kills more people than coronavirus so everyone is overreacting, right? Wrong — and here’s why

On the other hand, Fox News host Tucker Carlson told his audience on Monday that the coronavirus outbreak is “a serious problem.” He added that, “People you trust — people you probably voted for — have spent weeks minimizing what is clearly a very serious problem. Though these people have good intentions as they say this — many of them, anyway — they may not know any better. Maybe they’re just not paying attention or maybe they believe they’re serving some higher cause by shading reality.”

In a Fox News memo obtained by the Los Angeles Times, the Daily Beast and other news outlets on Thursday, company executives called on the news channel’s staffers to “keep in mind that viewers rely on us to stay informed during a crisis of this magnitude and we are providing an important public service to our audience by functioning as a resource for all Americans.”

Related: Is coronavirus airborne? Will it last for hours in my bathroom? Are men more at risk? Burning questions about COVID-19