Home
Stocks
Outside the Box: Global tension rises as coronavirus intensifies economic pain from China to the U.S.
Prev Article Next Article
This post was originally published on this site 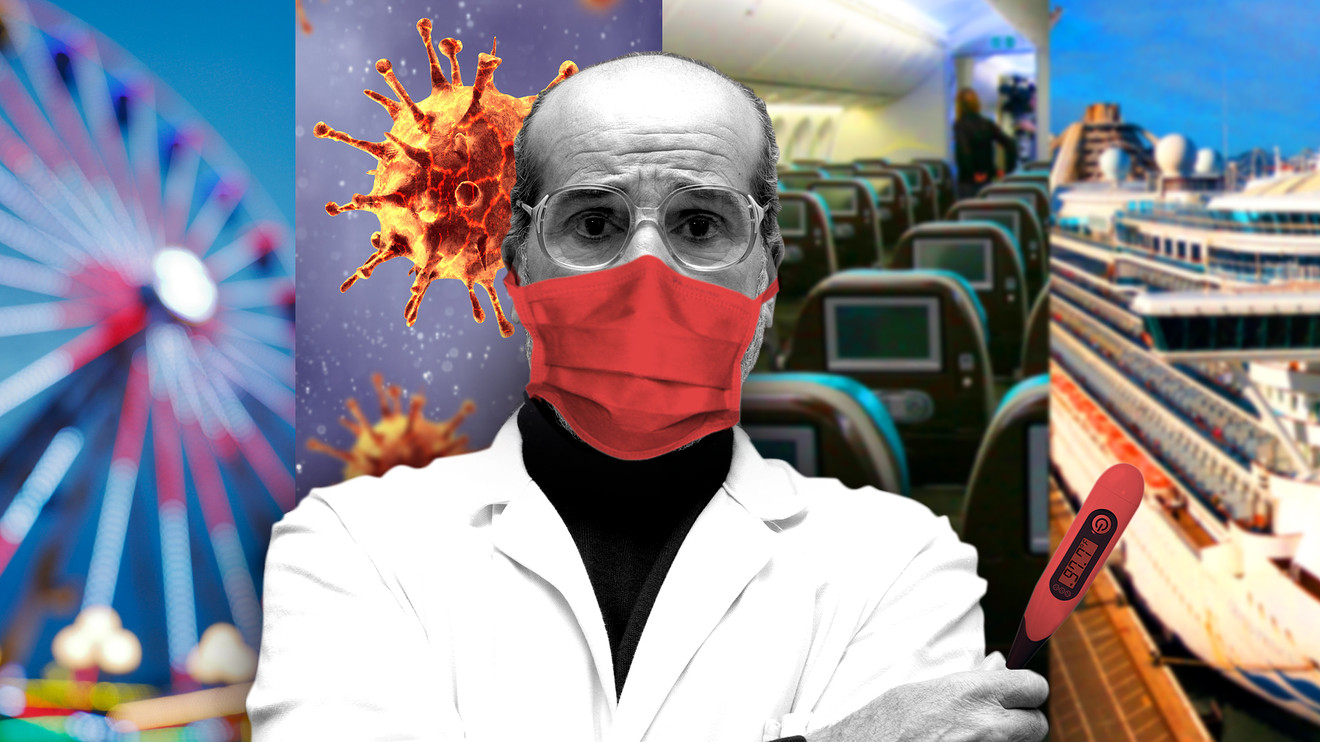 Since before World War I and throughout the 1970s, the people who controlled oil had a lever for controlling others. Since the 1980s, the equation has shifted; oil producers have become dependent on oil consumers. Demand was always there, and then it started to vary and the political stability of oil producers also varied.

Geopolitical Futures’ forecast for 2020 expected a global economic slowdown, whose effects would be intensified by dynamics kicked off by the 2008 crisis. We saw the 2008 crisis as being an exporters’ crisis, in which countries dependent on exports, particularly China, had been badly hit by the decline of global demand for manufactured goods, and exporters of raw materials, particularly Russia and Saudi Arabia, were hurt by the decline of demand in manufacturing countries like China. Our view of 2020 was that a routine business cycle would resurrect those pressures.

We did not anticipate the coronavirus, nor the global panic, particularly the disruption of the Chinese economy. We predicted that the Chinese economy would be disrupted as a result of a decline in global demand, and this would be followed by a decline in oil prices. The result would be increased global political stress, particularly on oil producers. Energy accounts for 30% of Russia’s gross domestic product and 60% of Russia’s exports. It accounts for 50% of Saudi Arabia’s GDP and 70% of its exports.

The political consequences of the global slowdown, according to our forecast, would be most intensely felt by countries most dependent on energy production. The second tier of countries that would be most affected were those most dependent on exports, led by China and Germany, which relies on exports for close to 50% of its GDP. These countries would face internal political turbulence as the decline affected internal economic systems, and social systems as a whole.

China is staggering, triggering a decline in oil prices, and the U.S. is slowing but not going into crisis.

European countries have seen contractions in their economies, or declines in growth. China was under heavy economic pressure before the U.S. imposition of tariffs, and was facing instability in Hong Kong and Xinjiang. Russian President Vladimir Putin had imposed a radical new model for Russian governance and was obviously sensitive to weakness in oil prices, which could not return to the high prices that had previously fueled the Russian economy. The United States is the strongest economy in the world, partly because among the major economies it is least dependent on exports, which account for about 13% of GDP, with nearly half going to Canada and Mexico. What is happening is in outline what we expected: China is staggering, triggering a decline in oil prices, and the U.S. is slowing but not going into crisis.

The question now is what the effects of the decline of oil prices will be on Saudi Arabia and, most important, Russia. The economic consequence has to be substantial. Russia has reserves, and it has claimed that the Russian system would continue to function well with oil as low as $40 per barrel. Currently the price is just above $30, and reports of serious economic stringency, especially outside of Moscow and St. Petersburg, were rampant even before this crisis. More important, when the Russians speak of reserves, they are speaking of their national budget. That budget is a vital part of their economy but far from all of it. The budget may have some buffering, but the rest of Russia’s economy is highly vulnerable to the impact of low oil prices.

Russia is a major power, and as with the Soviet Union, which was difficult to read until it collapsed, economic instability in Russia is significant globally. Many have argued that the Soviet Union collapsed because of low oil prices and high defense spending. I think these were contributing factors but not decisive. We are seeing those forces at work now as well. This also explains why the Russians were not prepared to cut oil production when the Saudis demanded it. The Russians simply could not absorb the cost of stabilizing the price of oil. It is not clear that the Saudis can either, but their global significance, once massive, has declined greatly since the 1970s, and even Saudi Arabia’s regional power is limited. Whether the Saudis miscalculated, acted out of domestic pressures, or now expect the Russians to limit the damage on them by aligning with the Saudis is unknown, but the damage to the global economy is intense and has been inevitable for some time. It is the speed that is unique and damaging.

Read: These energy companies have the highest debt and the most at risk as the oil market collapses

There have been analyses arguing that the Russians engineered the decline in prices to hurt U.S. shale producers. Given that it was not Russia but Saudi Arabia that engineered the decline (Russia was resisting the Saudi price cut), this would be Russia cutting off an American finger while cutting its own throat. The Russians are enormously more dependent on higher oil prices than the Americans are. Texas oil will be hurt, but that is a fairly small part of the American economy, and nowhere near the 30% of Russia’s economy.

The economic and political question surrounding the coronavirus is how long it will take to normalize its presence. The virus is new and frightening. It is likely not going to disappear. If it does not, it will be integrated into expectations around the world. As with other diseases, some people will get it and some will die. Shutting down the movement of people and goods and slashing economic output will likely produce net negative results greater than the coronavirus. Unless it appears that it has the characteristics of the Black Death, it will become part of the panoply of diseases like tuberculosis, Lyme disease or malaria that the world lives with. The arrival of treatments and vaccines will of course speed this up.

The question then is what the economic damage will be, and therefore what the political damage will be. China is the fulcrum of the issue, and its problems go beyond the coronavirus. It is also the largest importer of oil in the world. As its economy weakens, oil prices will decline. And with the decline of oil prices, oil exporters will face serious economic problems, and political tension as their economies weaken. The coronavirus did not cause this. It did, however, intensify the time frame dramatically.

Throughout the world, all governments have failed to both deal with the new disease and calm the public. Governments and leaders are not designed to do both. The Chinese, for example, initially sought to deal with the virus in secret. The Italians underreacted and then took a step that is unsustainable in the long run, closing down most of the country. This has of course created crises of confidence throughout the world. The public expects things of governments that governments can’t give. The normalization of the coronavirus is inevitable, and leaders begin by deliberately understating the problem followed by public outrage and any attempt to calm them. The public is afraid and wants the virus dealt with. It can’t be dealt with, only normalized. In the meantime, the public needs someone to blame. And being blamed is the task of any political leader.

George Friedman is chairman of Geopolitical Futures and author of THE STORM BEFORE THE CALM: America’s Discord, The Coming Crisis of the 2020s, and the Triumph Beyond .

Read: The Dow just tumbled into a bear market — here’s how long those downturns last on average

More: Warren Buffett on the ‘one-two punch’ market panic: It took me 89 years to experience something like this