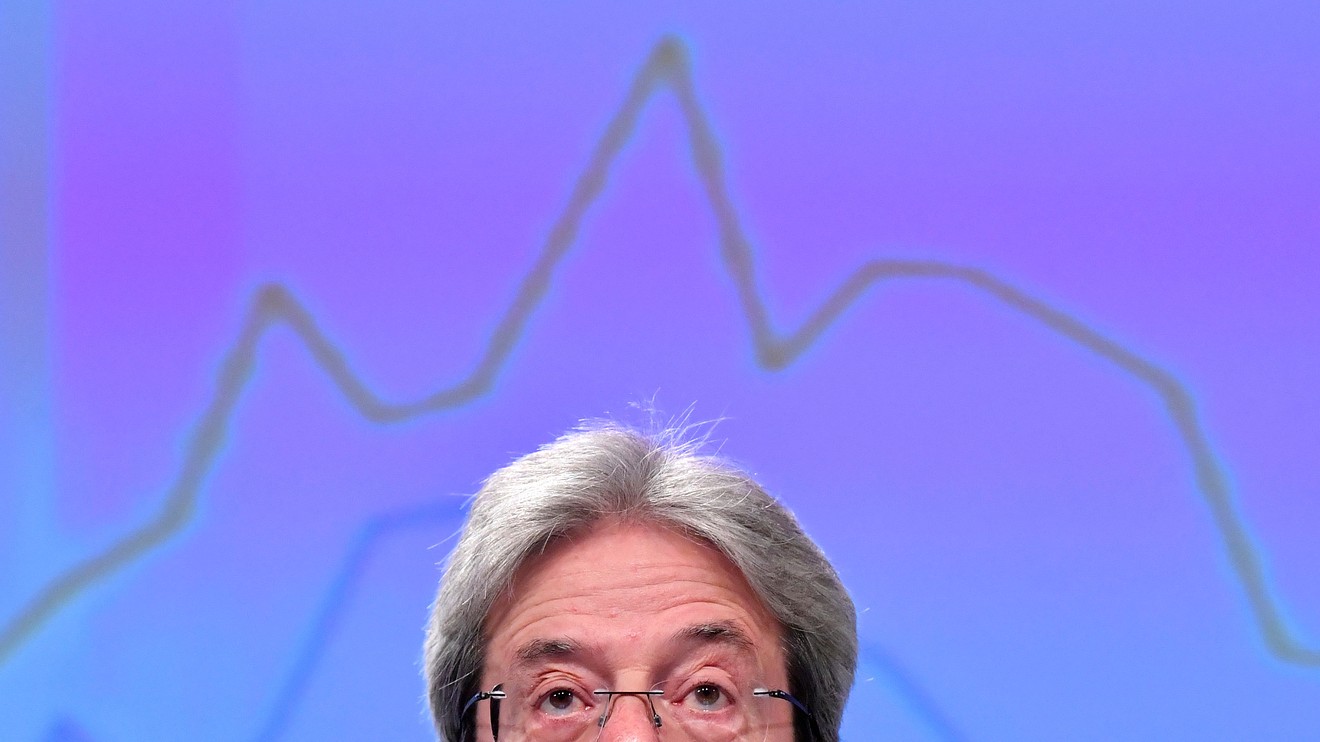 Eurozone finance ministers on Monday once again promised “a strong economic policy response to the exceptional situation” created by the coronavirus crisis, but failed to agree on any common or coordinated fiscal action to give some flesh to that repeated commitment.

After spending several hours in a conference call, the so-called eurogroup of ministers published a statement “welcoming” measures already taken by other European institutions, such as the European Central Bank, the European Commission or even individual member states, but stopped short of indicating what they might consider if the economic shock brought upon the European economy by the outbreak worsens as expected.

Paolo Gentiloni, the European Commissioner in charge of economic matters, who took part in the call, seemed to acknowledge the failure of the meeting by indicating afterward that it had simply “set the right tone” for a presumably future “coordinated policy response.” In the meantime, all the finance ministers did was support the latest ECB measures and agree to the suggestion of the European Commission that rigid fiscal rules should be set aside for now, due to the unprecedented seriousness of the crisis.

The role that the eurozone bailout fund — the European Stability Mechanism — could play if a severe financial crisis shakes the monetary union to its core wasn’t mentioned in the ministers’ statement, in another sign of the differences between member countries about the rules that should govern its action. The ESM currently only takes decisions by unanimity of its founding members (the eurozone governments), and its action is still conditioned on strict policies forced upon the countries that might ask for its aid.

Klaus Regling, the head of the ESM who also took part in the conference call, insisted afterward in a call with journalists that the institution was sitting on some €410 billion of unused lending capacity, which he noted amounts to about 4% of the eurozone’s gross domestic product. The ESM is “an extraordinary tool,” Gentiloni also agreed — while indicating that the fund hadn’t even been a topic of discussion during the call.

The failure of finance ministers to come up with a plan shows that they’re “not in crisis mode, and [their statement] is still normal-times lingo,” said German economist Lucas Guttenberg, deputy director of the Delors Institute in Berlin. A statement about “all the good things” that others are doing “is not a way to show determination,” he added.

It was important for the ministers to signal that fiscal rules “won’t stant in the way (…) of any spending targeted to coping with the coronavirus,” noted Isabelle Mateos y Lago, a former IMF official now working in the City of London. But “what’s missing is “a way to finance the extra deficit without spreads blowing out,” she added.

European markets kept sliding on Tuesday, with the Stoxx 6000 SXXP, -1.25%  down 1.6% in early trading. It has fallen 36% since February 19 and the beginning of the coronavirus rout.

European investors, as well as the general public, who have been expecting a more massive fiscal response to the crisis as central banks’ reactions have proved their limits and failed to soothe markets, will have reasons to be disappointed by this new sign of the eurozone’s inability to come to a significant and swift decision.