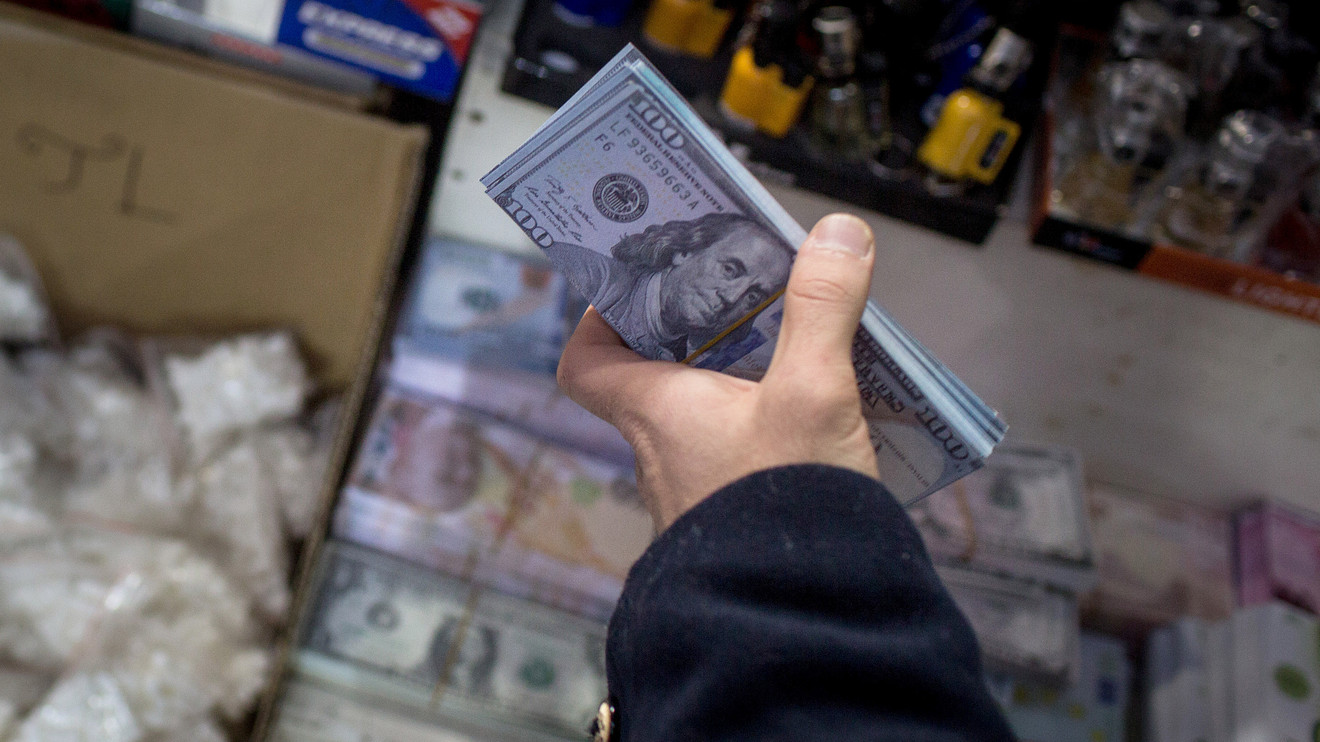 Investors gave a sigh of relief on Tuesday as the Federal Reserve took aggressive action to backstop the more than $1 trillion commercial paper market amid signs that it was freezing up in the last few days.

But some market participants still worry the costs may be too high for some borrowers to tap the funding facility, which aims to unclog a key funding market where creditworthy corporation raise cash to meet short-term needs, such as payrolls and inventory payments.

The Fed announced on Tuesday it would revive its crisis-era funding facility and buy 90-day commercial paper from companies that issue debt at a rate of 2% above the 3-month overnight index swap, or around 2.1%.

But that’s more than the current cost of borrowing over a three-month period for issuers in the commercial paper market, which some pegged at around 1.30%, a potential sticking point for a program the Fed hopes will keep companies flush enough to avoid layoffs and avert further damage to the economy.

Nick Maroutsos, co-head of global bonds at Janus Henderson, referred to the cost to tap the special funding vehicle as “a bit hefty.”

And Jon Hill of BMO Capital Markets pointed out the previous iterations of the funding facility in 2009 offered a rate of 1% above the 3-month overnight index swap.

Yet, others said the elevated volatility in financial markets as the nation shutters schools, closes courts, bars and restaurants and more, while fueling the need for a liquidity backstop, means that the rate set by the U.S. central bank was fair.

“Those levels set by the Fed are entirely appropriate, given the prevailing economic and financial conditions,” said Joe Brusuelas, chief economist at RSM.

The Fed’s commercial paper facility is expected to help restore intermediate liquidity for companies, which have seen borrowing costs climb in the last few days, as broker-dealers and money-market funds have turned adverse to buying their short-term debt, as the Dow Jones Industrial Average DJIA, +5.20%  has fallen 28% from its peak and President Trump has warned of a possible recession.

Analysts say the fund facility, which was revived under the central bank’s 13 (3) emergency lending powers, is one of a handful of measures available to the central bank that can help directly support the real economy.

Even industry giants are struggling to find cash in the face of the demand shock from the COVID-19 outbreak, including Boeing BA, -4.22%, which recently tapped it bank credit lines, a rush for funding that potentially puts pressure on financial institutions even though they appear better capitalized than a decade ago.

Yet, some investors say a more pressing issue of the commercial paper facility is that only a limited group of corporations that qualify for with top-bracket credit ratings are eligible to access it. Companies that are rated at least A by Fitch and S&P Global Ratings, and A2 by Moody’s are only allowed to tap the funding vehicle.

For investment-grade firms that fail to qualify for the Fed’s facility, borrowing costs in the commercial paper were closer to 4% to 5% on Tuesday, said Maroutsos.

“The refrain that the Fed can’t fix” everything in the financial markets, “will continue to resonate,” said Brusuelas.