Home
Stocks
The Tell: Gold is setting records dating back over 5,000 years — against silver
Prev Article Next Article
This post was originally published on this site 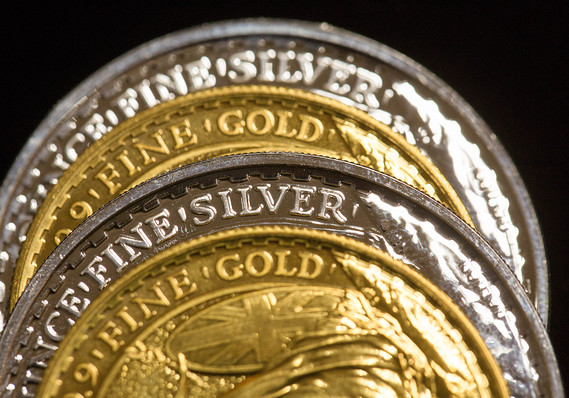 Gold hasn’t been such a terrific hedge of late against the turmoil from the coronavirus pandemic that has upended financial markets.

According to Marshall Gittler, head of investment research at BDSwiss, the ratio of gold to silver is the highest it’s been for 5,120 years.

Yes there’s data back into Pharaoh Menes’ time in ancient Egypt, when the ratio was a more modest 2.5, and it was 6 in King Hammurabi’s day in Babylon. 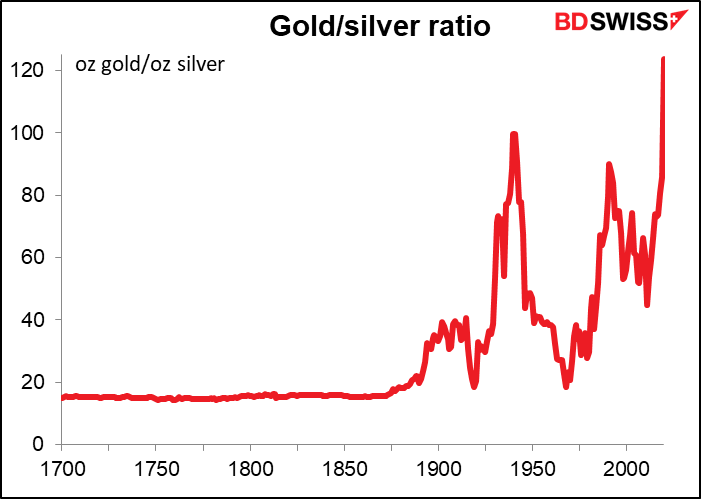 On Monday the ratio reached nearly 124. On Tuesday morning, the ratio slipped to 119.

Gittler said the best correlation he has found is with the 10-year U.S. breakeven inflation rate — but the gold-to-silver ratio goes up when inflation expectations are down.

Aakash Doshi, an analyst at Citi, also pointed to that connection with expected inflation.

“Even as the excessive collapse in inflation breakevens may be viewed as a headwind for gold upside, the yellow metal should outperform silver in a deflation and growth shock scenario,” he said.