Home
Stocks
TaxWatch: The IRS is postponing tax payment deadlines during the coronavirus outbreak — what that means for your taxes
Prev Article Next Article
This post was originally published on this site 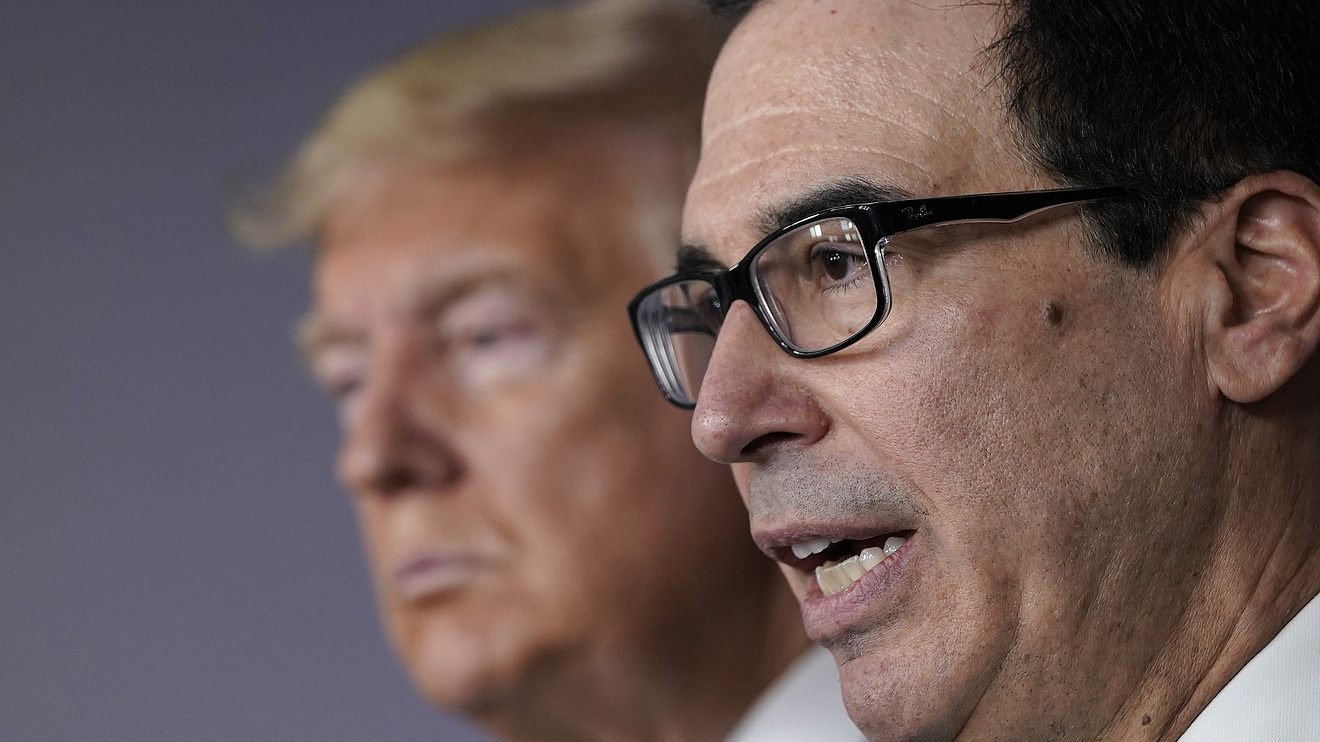 Less than a month ahead of the traditional April 15 deadline to pay federal income taxes, the Trump administration is pushing back the payment deadline by 90 days as it tries to soften the coronavirus outbreak’s financial bite.

The deadline extension, announced Tuesday, is an effort to immediately free up household money. The COVID-19 pandemic is forcing people inside to “socially distance” themselves to slow the spread, and that’s cutting down cash flow for businesses and workers.

“We encourage those Americans who can file their taxes to continue to file their taxes on April 15 because for many Americans, you will get tax refunds,” Treasury Secretary Steven Mnuchin said Tuesday. “We don’t want you to lose out on those tax refunds, we want you to make sure you get them. Many people do this electronically, which is easy for them, and easy for the IRS.”

The average refund was $3,012 as of early March, according to IRS statistics.

April 15 typically marks the date when taxpayers have to file their return and pay their tax bill if they’ve been paying the feds too little during the year. If they’ve overpaid, they will receive a refund.

“All you have to do is file your taxes. You’ll automatically not get charged interest and penalties,” he said. Mnuchin also said the administration was looking into the possibility of sending direct payments to Americans.

The federal government is deferring $300 billion in tax payments with the announcement.

The Trump administration was exploring the idea of a payroll tax cut, but that cut, if it happened, would only apply to the Social Security and Medicare taxes that automatically come out of workers’ paychecks, so it would only affect employed people.

What about my state taxes?

The announcement only applies to federal taxes. But at least three states, California, Maryland and Connecticut, say they are pushing back their own income tax payment deadlines too.

What if I don’t know whether I owe money or have a refund waiting?

If consumers haven’t done their taxes and haven’t yet used tax preparation software or talked with an accountant, they can get a rough idea about their tax situation with the IRS’ withholding estimator.

Users can submit their pay information into the estimator, which can gauge the likelihood of a refund in a matter of minutes.

Taxpayers with adjusted gross incomes below $69,000 can file their taxes for free with the IRS’ free file program.