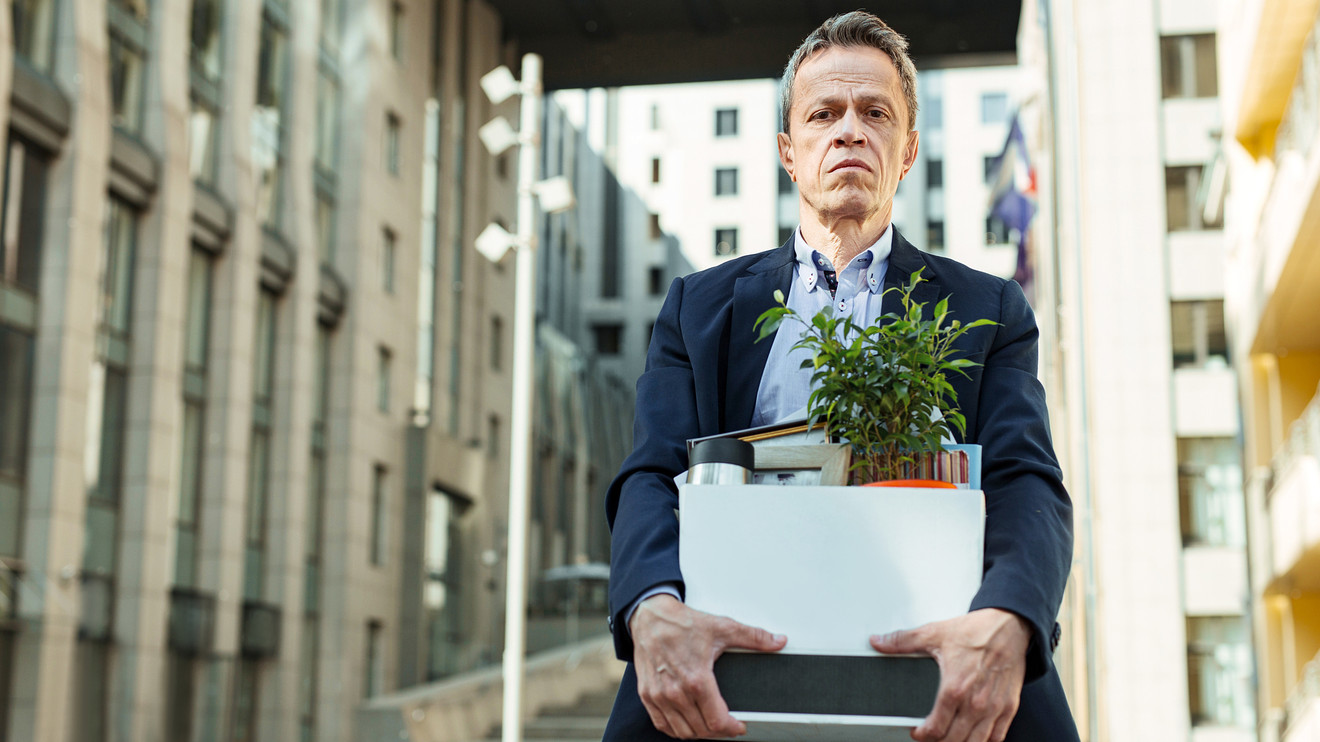 As the coronavirus pandemic grips the United States, the situation is looking bleak for Americans’ wallets.

Jobless claims in the U.S. have surged to a 2.5-year high as businesses have had to shutter during the outbreak and lay off workers. And based on people’s Google GOOGL, +1.88%  searches, the worst could be yet to come.

Some Americans now have access to paid leave thanks to a deal brokered by politicians, but millions of people are still facing the possibility of going without pay even if they haven’t lost their job as a result of the coronavirus.

Banks have so-called hardship programs that kick in when disaster strikes in order to provide some short-term relief for victims.

For these Americans, debt obligations, including credit-card bills and mortgage payments, are becomingly increasingly burdensome. Democratic lawmakers in the House of Representatives have reportedly proposed suspending all debt payments during the coronavirus emergency, alongside other consumer relief, though it’s unclear whether this plan would receive the backing from Republicans in the Senate.

Nevertheless, banks and other lenders have options available to borrowers to ease their financial burden during this time.

“Banks have so-called hardship programs that kick in when disaster strikes in order to provide some short-term relief for victims,” Matt Schulz, chief industry analyst at CompareCards TREE, +0.64%  , said. “These programs help folks after things like hurricanes, wildfires and terror attacks, and the coronavirus outbreak is another example.”

Also see: The Fed dropped interest rates to 0% — what that means for your credit cards and bank accounts

Here is what relief consumers have available to them and how to get it:

Some issuers’ policies are going beyond those options. For instance, the Apple Card from AAPL, -0.77%  and Goldman Sachs GS, +6.76%  is allowing people to skip their next payment without interest.

The biggest thing that consumers need to know here is that relief is available, but they need to ask for it.

The help card issuers provide doesn’t necessarily come automatically — in many cases, it’s the opposite.

“The biggest thing that consumers need to know here is that relief is available, but they need to ask for it,” said Ted Rossman, industry analyst for CreditCards.com. “Lenders are willing to work with you if you’re having trouble making payments. It’s way better to be honest and proactive than to fall behind and then try to fix things.”

With so many people attempting to get relief from their lenders, phone lines have been jammed. Rossman advised people also consider reaching out by online chat, text message and social media where possible.

Requesting a modification to one’s credit card won’t necessarily hurt a person’s credit score directly. “Skipping a payment with permission, in and of itself, won’t be reported as late or affect your score,” Rossman said.

But Rossman warned if consumers make more charges to their card and fewer payments on their balances, their credit utilization ratio will increase. That in turn could cause a person’s credit score to drop.

To start, most homeowners do not need to worry about facing eviction or foreclosure as the coronavirus crisis plays out. This week, the Department of Housing and Urban Development and the Federal Housing Finance Agency unveiled separate moratoriums on evictions and foreclosures during the emergency for people who have mortgages backed by Fannie Mae, Freddie Mac and the Federal Housing Administration.

Fannie Mae and Freddie Mac alone accounted for upward of 46% of all mortgages originated as of 2018, according to a report from the Urban Institute, while the Federal Housing Administration- and Veterans Affairs-backed loans accounted for almost 23% of all new mortgages. Therefore, a majority of homeowners with a mortgage will be safe from foreclosure or eviction.

Those who need relief from monthly payments at this time can contact their loan servicer for assistance, and they are not generally required to provide documentation to verify their hardship. Fannie Mae FNMA, -1.87%  , Freddie Mac FMCC, -0.60%  and the FHA have instructed servicers to offer borrowers facing financial hardship with options.

Primarily, mortgage borrowers can request a forbearance plan, which would reduce or suspend their mortgage payments for up to 12 months, according to the agencies’ guidelines. The exact structure of a forbearance plan will depend on the borrower and servicer in question.

Depending on the structure of the forbearance plan though, borrowers may owe all their suspended payments at the end in a lump sum.

Homeowners with a forbearance plan in place won’t be charged late fees and won’t see past-due payments reported to credit bureaus during the national emergency, the agencies said.

When the forbearance plan is completed, a borrower can then work with their servicer to get a permanent plan in place to maintain or reduce their monthly payments or modify their loan. Depending on the structure of the forbearance plan though, borrowers may owe all their suspended payments at the end in a lump sum, Experian noted.

To be eligible for these options, borrowers must have been current or less than 31 days delinquent for Freddie Mac-backed loans.