Home
Market
Just another trading day: Wild swings and dash for cash trigger selling
Prev Article Next Article
This post was originally published on this sitehttps://i-invdn-com.akamaized.net/trkd-images/LYNXMPEG2I03T_L.jpg 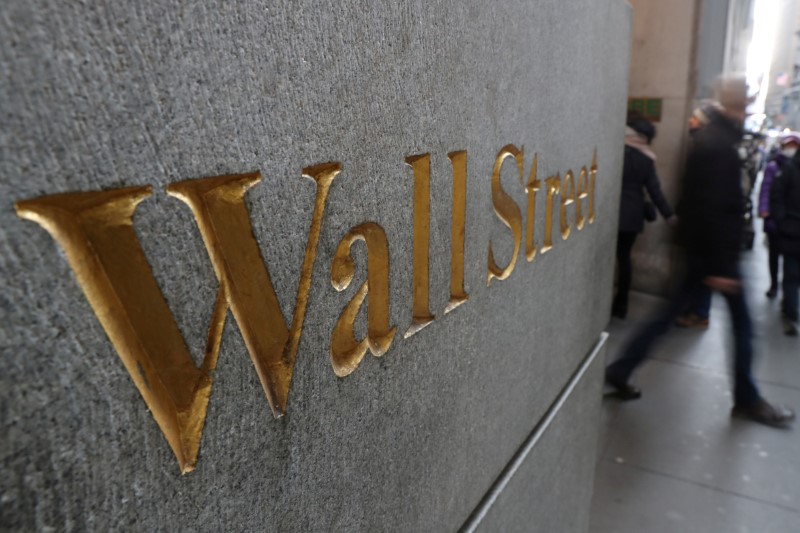 Wall Street deepened its selloff, with the S&P 500 now down about 29% from its Feb. 19 record high, while U.S. Treasury yields surged. The market has been swinging wildly since the coronavirus started spreading in the United States.

“I really believe that most of what’s going on in the bond market is liquidations to offset losses in equities,” said Tom di Galoma, managing director at Seaport Global Holdings in New York.

“We’ve seen a massive decoupling of the ‘risk off’ trade, where stocks trade off, bond prices would rise, which leads me to believe that liquidations are taking place, raising as much money as they possibly can,” he said.

As the spread of the coronavirus forces businesses to shut and people to hunker down at home, some companies are facing cashflow or credit problems. That has caused a massive repricing of stocks and bonds that has hit trades that relied on low volatility and rising stocks.

“People are selling what they can sell” such as high-quality bonds, because other assets are less liquid if they need to raise cash, said Jim Caron, senior global fixed income portfolio manager at Morgan Stanley (NYSE:) Investment Management.

Some of the selling pressure of the last few days’ trading was blamed on systematic trades, including a numbers-crunching investment strategy called risk parity that takes long positions in both stocks and bonds. But while such strategies aim to spread risk out among asset classes, prolonged volatility can push their automated programs to begin selling all at once, adding fuel to a decline.

“Risk parity was the trigger for a lot of these moves,” said Ryan Fitzmaurice, commodities strategist at Rabobank. “You are in this environment where it is machines against machines.”

Managers of risk parity funds have said their strategies are not responsible for the recent swings.

“The trading done by risk parity managers, especially on a daily basis, is trivial in the context of markets and is having no impact,” said Michael Mendelson, principal at AQR Capital Management.

Risk parity is most associated with Bridgewater Associates LP, the world’s largest hedge fund, which has its risk-parity All Weather Fund. Bridgewater’s All Weather (12% vol) fund net performance this year was down about 14%, according to a letter sent to clients on Wednesday. Bridgewater did not respond to a request for comment.

Assets managed by risk parity strategies total between $300 billion and $400 billion, Deutsche Bank (DE:) strategists estimate. That compares to $17 trillion for the overall U.S. Treasury market and an equities market of around $21 trillion. A wider measure of strategies that react to changes in volatility totals about $1 trillion, analysts estimate.

An onslaught of selling from these funds could be enough to deepen market declines, some investors said.

Nick Maroutsos, co-head of global bonds at Janus Henderson Investors, said the illiquidity was partly due to “the unwind of the risk parity trade, investors trying to hedge in a very broken market,” and other factors.

Where it ends, few are willing to guess – beyond predicting it will be when the coronavirus numbers are under control and hoping that actions by the Federal Reserve to pump liquidity into the system eventually work.

“I think a lot of the maneuvers they’ve made in the last little while will unleash an unholy amount of capital from bank market makers,” said Guy LeBas, chief fixed-income strategist at Janney Montgomery Scott. “It just takes a little time to work its way into the system.”