Home
Stocks
Market Snapshot: As Dow wipes out over 3 years of stock-market gains, here’s a warning about calling the bottom
Prev Article Next Article
This post was originally published on this site 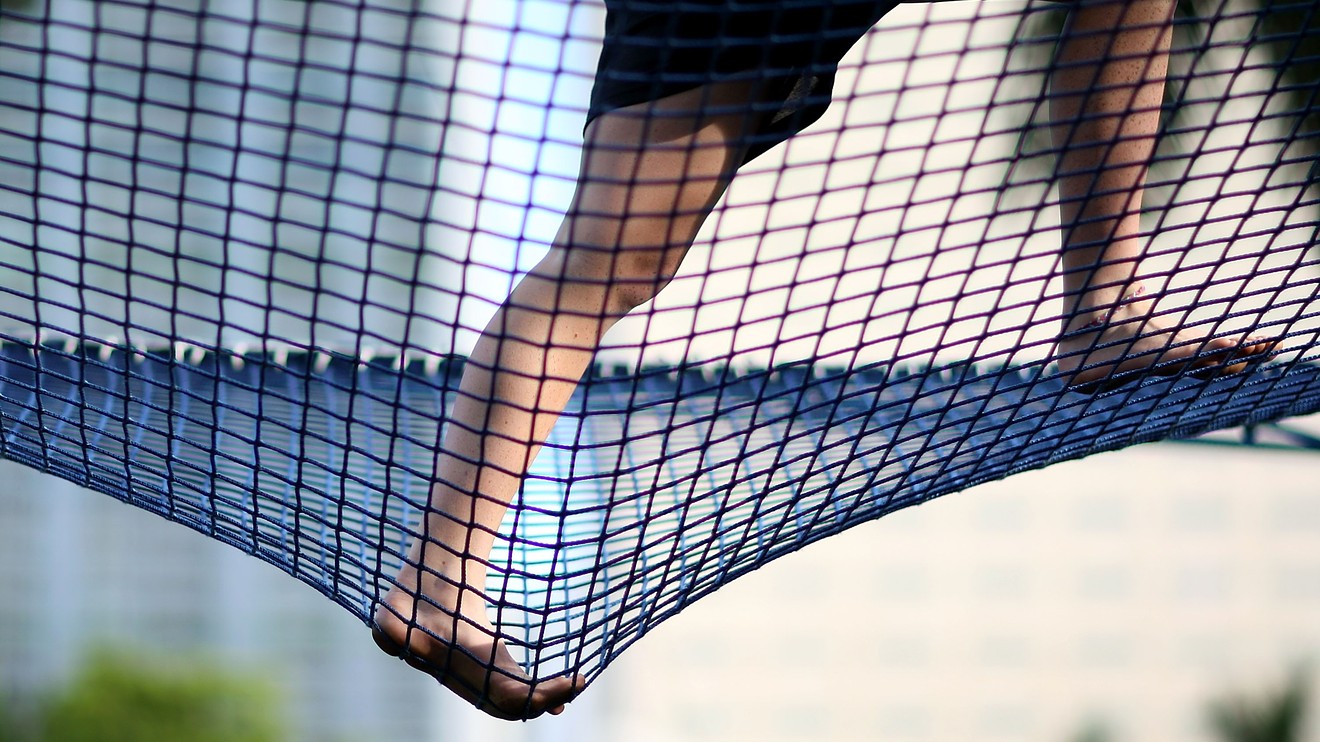 How much worse can it get?

That’s a question many investors are undoubtedly asking themselves after a week of historic volatility that saw stocks suffer another pummeling and drove the Dow Jones Industrial Average to its lowest close since December 2016 as the global COVID-19 pandemic promises to push the world into recession.

After all that, some investors might feel a strong temptation once the market finally shows some stability to declare that the lows are in. But some Wall Street veterans have a word of advice: Don’t!

“First, let’s acknowledge that none of us can predict when the market will bottom,” said Brian Levitt, global market strategist at Invesco, in a Friday note.

“The number of new COVID-19 cases will likely need to peak before we get there. That’s a question for the epidemiologists to answer and a challenge for Americans and global citizens to take social distancing and/or isolation seriously,” he wrote.

“Over my plus-30-year Wall Street career I have seen more friends be fired or lose clients because they tried to pick a bottom than any other single cause,” he said, in a Friday note.

Of course, stocks will stop falling at some point. Even if the bear market is still far from over, history offers some reassurance for long-term investors, Levitt said.

“In fact, over the six major bear markets we observed, investors would have lost, on average, 38% between the midpoint and the bottom. Ten years later, an investor would have returned, on average 110% cumulatively from the midpoint of the drawdown,” he said.

But the carnage inherent in this bear market is understandably unnerving. The Dow Jones Industrial Average DJIA, -4.55%  dropped more than 17% in the past week for its worst weekly performance since the 2008 financial crisis, while the S&P 500 SPX, -4.34%  marked the same milestone with a 15% drop.

And the drop has been accompanied by unprecedented volatility. The S&P 500 saw a stretch of seven consecutive trading days in which the index moved up or down 4%, the longest on record. The Cboe Volatility Index VIX, -8.28%, a measure of expected volatility for the S&P 500 over the next 30 days, closed earlier in the week at an all-time high.

The stock-market volatility is part of a broader market breakdown that saw investors world-wide liquidating assets across the board in a dash for cash that saw even traditional haven assets fall and sent the dollar soaring, creating a feedback loop.

Read: Here’s a breakdown of the Fed’s rescue programs to keep credit flowing during the pandemic

“For an investment and strategy culture and community that routinely relies on history for precedence and perspective, we believe it is safe to state that what has transpired the past several days does not have a perfect parallel to previous stock market corrections and ‘shocks,’ he said, in a note.

That means there “unfortunately does not exist a magic chart, table or bullet point that will answer all questions, let alone illustrate the bottom or foretell the recovery in stocks that WILL follow this,” Belski said. “Regrettably, a less negative and hopefully POSITIVE stream of headlines on coronavirus (COVID19 virus) is most likely the only acceptable antidote the stock market is yearning for right now.”

In the week ahead, investors will get a look at a range of economic data, including February durable-goods orders on Wednesday, while February consumer spending and income data is due on Friday. But the main event may be weekly jobless claims data on Thursday, which is expected to show a large jump as employers prepared for shutdowns.