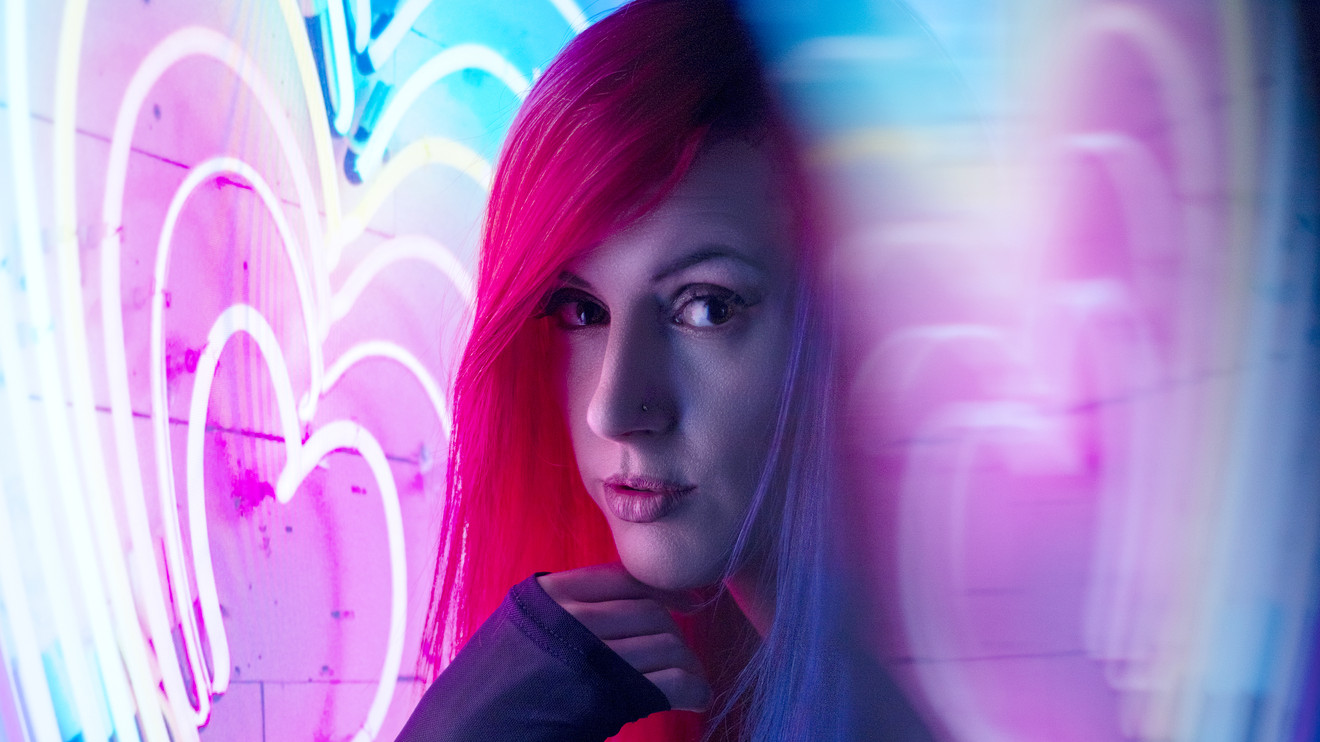 British pop singer-songwriter Emma McGann was ready to hit the road for the first time in the U.S. from April to June when the coronavirus pandemic put an abrupt halt to her – and the world’s – plans.

“That was a bummer,” she said. “Playing in front of people is most everything for me.”

But with lights dimmed and stages emptied for the foreseeable future, a growing number of performers like McGann have taken to a novel new approach to reach audiences and make a living. Last week, she announced a new hybrid touring format. In addition to live performances, a Virtual Tour Pass for 20 pounds (about $23) will allow fans to secure a 360-degree point of view front seat at shows, plus additional interactive perks such as access to previous live-streamed performances and merchandise discounts.

Sales from the Virtual Tour Passes have already recovered the financial losses that were incurred from the COVID-19-related cancellation of the live North American tour.

The cancellation or postponement of major music festivals through the spring, coupled with a crackdown on gatherings of more than 50 people that has all but closed most live venues, has prompted musicians to get technologically creative and move their performances online.

Unlike millions of people who have the option of working from home, musicians are creatures of the road, where they make upward of 80% of 90% of their money, playing in-person and selling merchandise. The cancellation of South By Southwest, and six-month postponements of outdoor music festivals Coachella and Stagecoach until October alone have impacted dozens of bands and soloists, their production crews, and stage personnel. More than 800 such events attracted an estimated 32 million people last year, according to Billboard.

See also: A summer without music? The show must go on for musicians despite coronavirus cancellations

McGann, 29, is a pioneer in the field of hybrid in-person/virtual shows, in which her live shows are beamed over the internet.

“It’s a bit of a god send,” McGann told MarketWatch. Her streams via YouNow and Twitch platform services have amassed 11.5 million views and more than 225,000 fans world-wide. Over the last five years, this community helped crowdfund an album, launched her into the Top 15 of the iTunes charts, and nominated her for the iHeartRadio Music Awards.

Another pop singer, Megan Lenius, who has partnered with Twitch for nearly three years, leans on live streaming as her primary source of income as a musician.

McGann and Lenius, once outliers in the field, have become a model for other musicians, DJs, drag queens, and – possibly soon – major acts. SpaceCowboysSF, a collection of DJs in the San Francisco Bay Area, raised $4,150 in relief funding Saturday for local artists. Meanwhile, drag queens like Lady Camden in San Francisco are planning to make new videos from their homes and posting them on their YouTube channels. They are accepting donations to their Venmo accounts.

Demand for live-streaming services, meanwhile, are in overdrive.

Wave XR, which mixes live streaming with virtual reality to create immersive online concerts like a videogame, has produced streaming events for electro-violinist Lindsey Stirling and EDM duo Galantis, and it is in talks with major concert promoters to help create new digital live events.

Paid-concert-streaming company Stageit’s show count has skyrocketed in recent – from 20 to 25 upcoming shows to more than 200. The company says multiple major booking agencies have reached out and want to get their artists on Stageit soon. On one Sunday, the company pulled in nearly $100,000. (The company’s biggest month of $274,000 came in 2014.)

Big-name acts like John Legend and Chris Martin of Coldplay have live-streamed performances free. But with some estimates of the pandemic’s impact stretching to months, all tours have been pushed back, creating the possibility that a major act will go the virtual route instead of performing in-person.