Home
Stocks
The ‘mother of support zones’ in the stock market must hold — or else, look out below
Prev Article Next Article
This post was originally published on this site 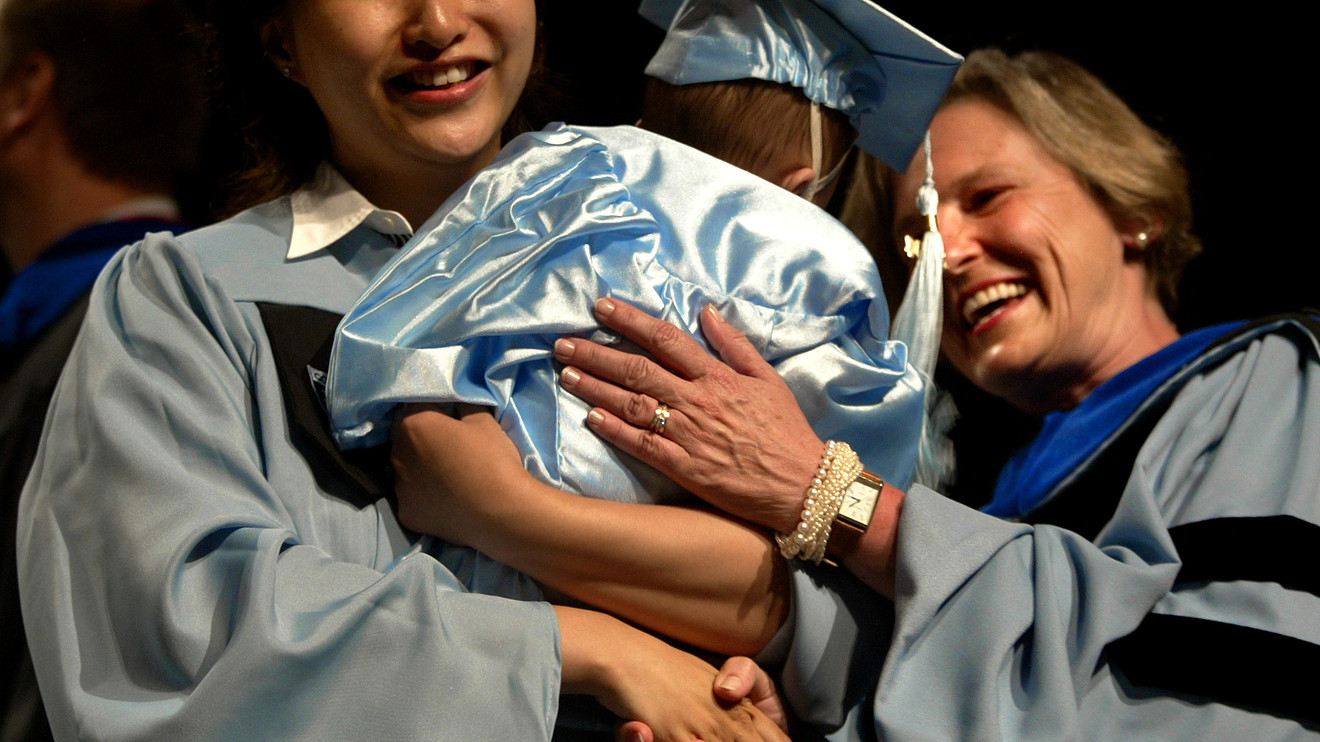 Stock market investors are grappling with several important questions about their investments. This is a confusing time, as many pieces of information, sometimes in opposition to one another, are competing for our interest.

Please click here for a chart of a potential cure for the novel coronavirus.

• The first chart shows that the prior support zone is broken as of this writing. When a support zone breaks, it becomes a resistance zone. The zone is marked as both support and resistance on the chart because, due to large moves in the stock market, prices are fluctuating in and out of the upper zone.

• The first chart shows the “mother of support zones.”

• Based on our algorithms, the signal would have been to increase protection higher than the maximum 86% previously established for long-term portfolios if it were not for potential good news on several fronts.

• The second chart shows the time of the announcement from the Federal Reserve of massive stimulus. The swing in the stock market is equivalent to about 1,000 Dow points.

• The Fed has announced it will purchase Treasury securities and agency mortgage-backed securities in the amount needed — or “unlimited.”

• Multi-trillion dollar fiscal stimulus is on the way.

• The third chart is from a small French trial that shows significant promise to help treat the coronavirus.

The Fed’s new quantitative easing (QE) program amounts to QE infinity. The Fed’s move is unprecedented. There are many details, but here are the extraordinary items compared with what was expected.

• Unlike in the past, this QE program has no limits.

• The Fed will be intervening in the corporate bond market.

• The Fed’s support for a money market facility will include municipal variable rate demand notes.

• The Fed’s commercial paper facility will also include municipal notes.

It appears the Fed has thrown everything it reasonably can at the problem to stop further economic dislocation.

I won’t wade into the weeds of the politics related to the fiscal stimulus. For investors, it is important to note that there seems to be consensus on the following points:

• The emphasis is on workers.

• There is less emphasis on corporations.

• There will be restrictions on buybacks and executive pay for corporations getting federal aid.

• This package will be very different from the fiscal stimulus during the Great Recession of 2008 in that corporations will not benefit as much as the stock market is anticipating.

In our analysis at The Arora Report, rallies based on fiscal stimulus should be sold.

If it were not for potential good news, our call at The Arora Report would have been to aggressively sell the rallies on fiscal stimulus or monetary stimulus. The reason is that no amount of monetary or fiscal stimulus solves the underlying biological problem with the coronavirus. Many antivirals are being tested, and significantly good news from any one of the major drugs trials will likely cause a 5,000-point rally in the Dow. Other indexes, of course, would rise too.

Answers to your questions

Answers to some of your questions are in my previous writings. You can access them here.