Home
Stocks
From vodka and gin to hand sanitizer: global distilleries rush to the rescue amid the coronavirus crisis
Prev Article Next Article
This post was originally published on this site 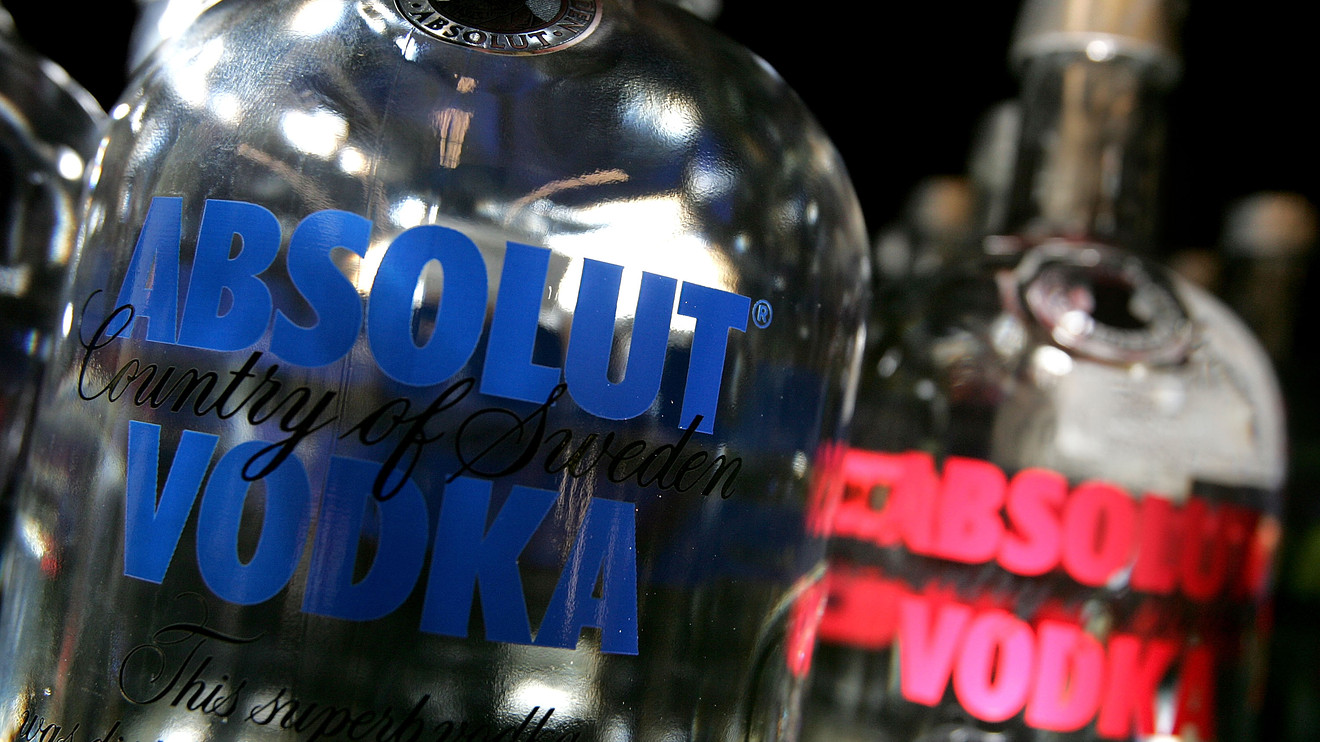 It was early last Monday morning when Melissa Hanesworth came up with the idea that Pernod Ricard should make hand sanitizer.

As vice president of North America Manufacturing at the $34 billion French drinks group, Hanesworth knew the company was well placed to help meet the world’s urgent need for the potentially lifesaving product, which has been in scarce supply as the coronavirus crisis escalates.

Surely, Hanesworth thought, Pernod could use its dozens of distilleries located across the globe to produce industrial quantities of the hand gel. She took the idea to the company’s regional boss Ann Mukherjee, who immediately gave it the green light.

Less than 24 hours later, the maker of Jameson Whiskey and Absolut Vodka had received all the government approvals it needed, and by the end of the week the first batch of its hand sanitizers were rolling off production lines in Fort Smith, Arkansas.

“It was incredible how fast we were able to get this done,” Mukherjee told MarketWatch in a telephone interview. “The trick to making hand sanitizer is that you have to denature it so people don’t consume it, which is the opposite of what we do.”

Pernod is one of several of the world’s biggest distillers who are racing to make hand sanitizer, which has become increasingly rare due to a massive surge in demand, to help governments battle the novel coronavirus. As of Monday, 354,677 people world-wide have now tested positive for the virus, according to the latest data from Johns Hopkins University tracker.

The Alcohol and Tobacco Tax and Trade Bureau said last week that it was waiving provisions of internal revenue law to authorize production of ethanol-based hand sanitizers by permitted distillers “to address the demand for such products during this emergency.”

The French drinks maker already had vast quantities of ethanol — the basic ingredient needed to hand sanitizers readily available — but it had to externally source other key ingredients, including glycerin and hydrogen peroxide, which it doesn’t usually use.

“Even sourcing the PET [polyethylene terephthalate] plastic containers to bottle the hand sanitizer in hasn’t been easy,” Mukherjee said.

Once they had gathered the ingredients, however, Pernod’s expertise as master blenders kicked in and after training some of its existing teams, they were able to skilfully mix the contents to make the hand gel.

The company followed the World Health Organizations’s recipe for high quality hand sanitizer. To be effective at killing germs, alcohol-based hand sanitizers should have an alcohol concentration of between 60-95%, according to the Centers for Disease and Control Prevention.

Mukherjee credits the The White House Coronavirus Task Force with helping Pernod overcome regulatory hurdles and obtain the necessary clearance to make the product in record time. “We are truly grateful that we were able to work with the task force and the U.S. government. We needed a quick turnaround across multiple bodies to do this”

President Donald Trump praised Pernod’s efforts at a press briefing on March 21. “They went out and repurposed their alcohol production capabilities in Arkansas, Kentucky, Texas, and West Virginia to make hand sanitizer. That’s a big difference. And they have been unbelievable,” he said.

This week, Pernod Ricard should produce 4,500 gallons of hand sanitizer in the U.S., with weekly production rising to at least 5,700 gallons by the end of March. Mukherjee said the quantities that it will be producing are completely being dictated by the government. “They give us the demand signals they are looking for based on need across the country.”

The company’s other global subsidiaries are also helping ramp up production. In France, Pernod will donate 70,000 liters of pure alcohol, which is the equivalent of 1.8 million individual 50 milliliter bottles, to Laboratoire Cooper, the country’s leading supplier of hydroalcoholic gels to pharmacies. This is alongside the additional initiatives in Ireland, Spain and Sweden.

Although Pernod won’t make any profits from its side gig, it will might provide workers with a morale boost, given the fact that it is facing hard times, like the rest of the corporate world. On Tuesday, the French group drastically cut its guidance for the year ending June 30, as the spread of the virus hit its business more severely than it had initially anticipated. Shares in Pernod were trading 3.41% higher at 9:30 a.m. GMT.

Diageo DGE, +1.96%, whose brands include Guinness beer, Smirnoff vodka and Johnnie Walker whiskey, said it would supply two million liters of alcohol to make hand sanitizer to help overcome shortages in health-care systems. It said the alcohol will help to make eight million 250ml bottles, and priority will be given to frontline health professionals battling the spread of the disease.

“Healthcare workers are at the forefront of fighting this pandemic and we are determined to do what we can to help protect them,” said Ivan Menezes, Diageo Chief Executive. “This is the quickest and most effective way for us to meet the surging demand for hand sanitizer around the world.”

Belgium-headquartered Anheuser-Busch InBev BUD, +3.72%  is producing 50,000 liters of ready-to-use disinfectant alcohol, using the surplus alcohol from its alcohol-free beers, including Jupiler 0.0 and Beck’s Blue, for European hospitals. A further 26,000 bottles of hand sanitizers have also been produced from the alcohol removed from alcohol-free beers, and these will be given out to pharmacies and frontline workers across Europe.

Some smaller, U.K.-based artisanal brewers and spirits makers have also stepped up to the challenge. BrewDog has started bottling its first batch of hand gel ‘Punk Sanisiter’ and was due to deliver it to Aberdeen Royal Infirmary’s Intensive Care Unit in Scotland on Monday afternoon.