Home
Stocks
Market Extra: The MarketWatch PetroCurrency Index offers a timely window into the toll of coronavirus and oil-price war
Prev Article Next Article
This post was originally published on this site 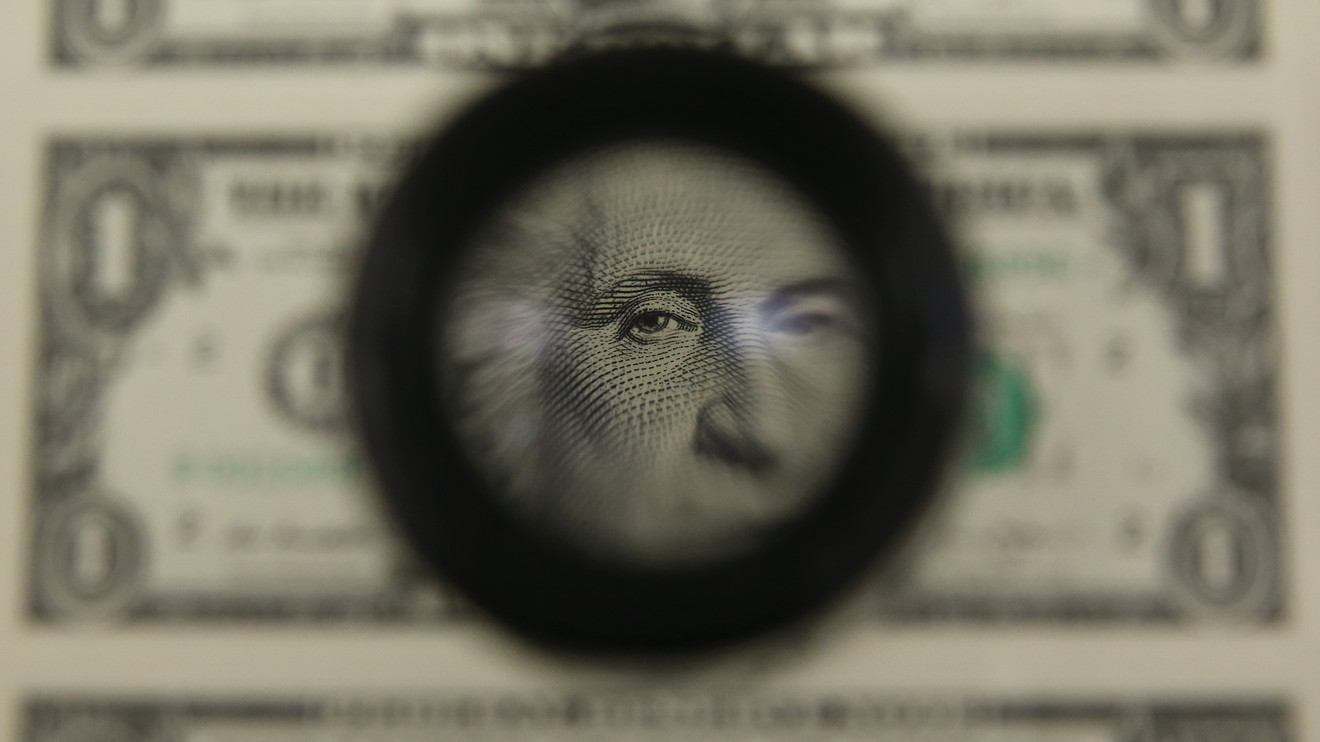 A new MarketWatch currency index is proving to be a timely yardstick as the COVID-19 pandemic threatens to throw the global economy into recession and puts intense pressure on financial markets as banks and businesses around the world scramble for dollars.

The MarketWatch PetroCurrency Index MWPC, -1.18%, which was rolled out on March 4, measures the U.S. dollar against a basket of currencies weighted according to their share of global oil output as compiled by the U.S. Energy Information Administration. (Note that some familiar Middle Eastern names, including Saudi Arabia, and others have been excluded because monetary authorities in those countries keep their currencies closely pegged to the dollar.)

The index has soared around 13.5% since its debut, outpacing the robust 4.9% rise seen by the ICE U.S. Dollar Index DXY, -0.40%, a measure of the U.S. currency against a basket of six major rivals, over the same stretch. That underlines the pain in emerging market and petroleum-dependent economies. MarketWatch has compiled data for the index going back to 2007. Readers can chart it here.

As it happens, many of the currencies in the index have been among the most hard hit in a month that is seen the dollar soar in what many have called a”disorderly” fashion.

Market Extra: How a ‘disorderly’ U.S. dollar is amplifying the stock-market rout and adding to volatility

Borrowers around the world, but particularly in emerging markets, have grown increasingly dependent on dollar loans. As the global economy threatens to grind to a halt, businesses have drawn down credit lines in an effort to secure the U.S. currency, pushing up the dollar and putting strain on funding markets. It’s a phenomenon that is highlighted a breakdown across financial markets and prompted a massive monetary policy response by the Federal Reserve in an effort to quench the thirst for U.S. dollars.

See: Why the U.S. dollar’s relentless rally is causing pain for emerging markets

For many of the currencies in the basket, the situation has been amplified by a price war between Saudi Arabia and Russia that promises to flood the world with crude as demand falls off a cliff, sending Brent crude BRN00, -0.47%, the global benchmark, and CL.1, +2.10%, the U.S. benchmark, crashing to their lowest levels since the early 2000s.

With a dollar squeeze threatening to make a global downturn worse, some observers have begun to suggest novel ways authorities could intervene in foreign exchange markets to weaken the buck against vulnerable emerging-market currencies.

If so, the MarketWatch PetroCurrency Index could continue to provide a window on the action.