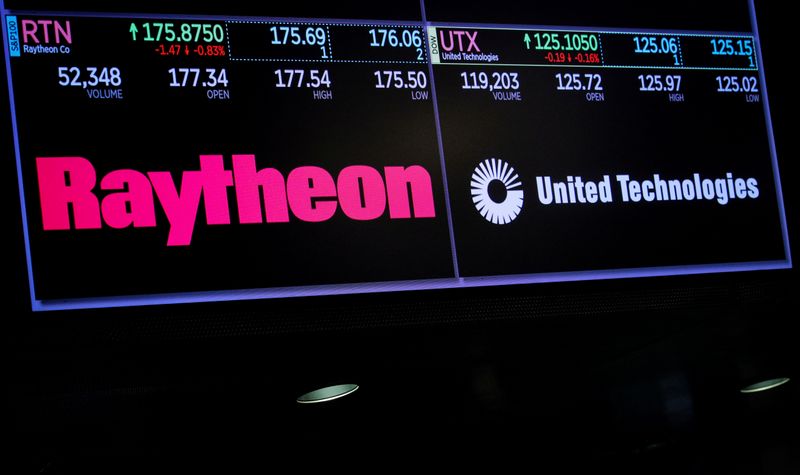 UTC agreed in June to combine its aerospace business with U.S. contractor Raytheon and create a new company worth about $121 billion, in what would be the sector’s biggest ever merger. It won EU antitrust approval earlier in March.

To win U.S. approval, the companies agreed to divest Raytheon’s military airborne radios business, including facilities in Indiana and Florida, and UTC’s military global positioning systems, including a facility in Connecticut.

The businesses are to be sold to BAE Systems (LON:BAES) Inc or another buyer approved by the Justice Department.

The companies are the only Defense Department suppliers for military airborne radios and military GPS systems for air and sea, the Justice Department said.

The Justice Department said that the two companies were among the few companies that made components for certain military satellites, including those that warn of missile launches. Because of this, the department also required the companies to sell UTC’s big space-based optical systems businesses.