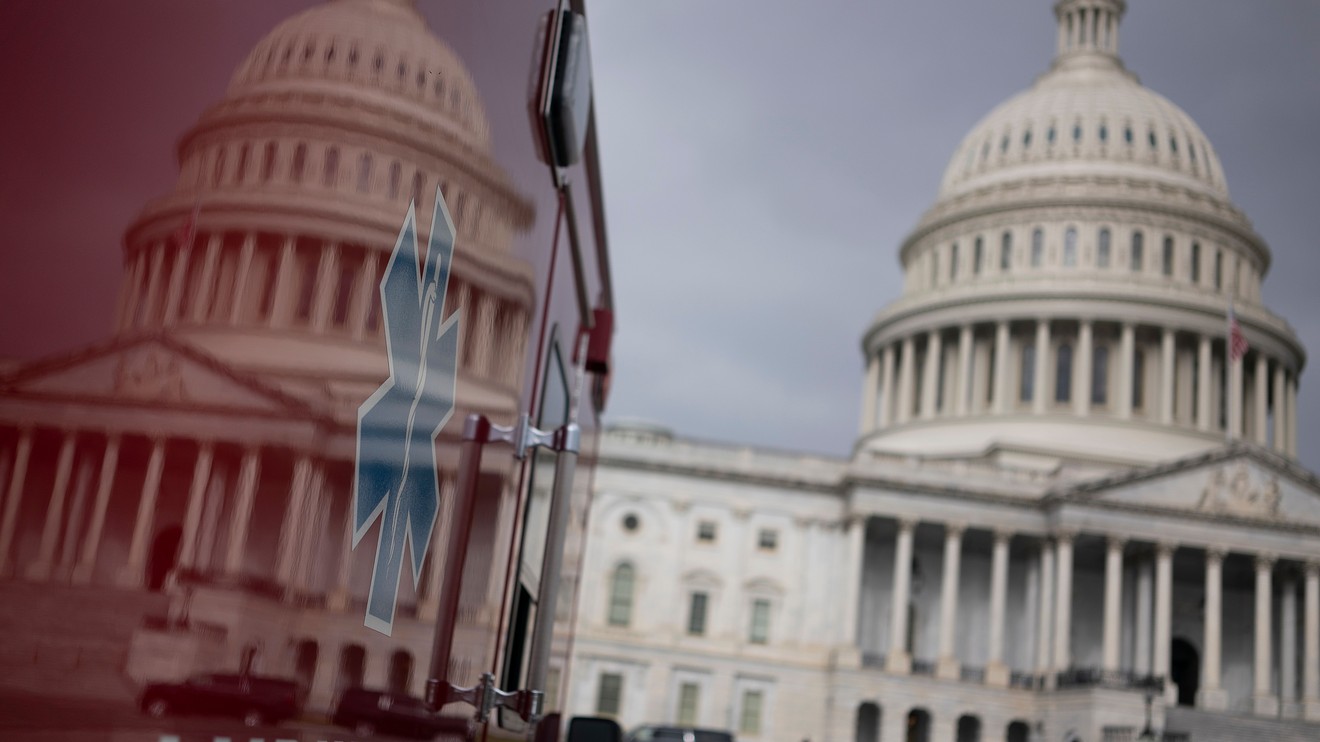 The House on Friday is on track to debate a $2 trillion coronavirus stimulus package to help the U.S. economy cope with the epidemic, and while the chamber is expected to pass the massive bill it may be through a slower voting process because of a Republican congressman’s objections.

House Speaker Nancy Pelosi on Thursday predicted passage in a voice vote with “strong bipartisan” support, but GOP Rep. Thomas Massie of Kentucky has indicated he may call for a roll-call vote. Massie on Thursday tweeted that the package is “not a good deal,” along with other objections.

This possibility has led lawmakers to return to Washington, D.C., in case a roll-call vote is needed. The package is still expected to get the Democratic-led House’s approval, but the process could take more time on Friday than initially anticipated.

The House was slated to have three hours of debate, and lawmakers began making remarks around 9 a.m. Eastern Time.

“This legislation represents a bipartisan resolve to meet the coronavirus challenge head on,” said House Majority Leader Steny Hoyer, the Maryland Democrat, in a speech on the House floor on Friday morning. Meanwhile, Republican Rep. Kevin Brady of Texas said no one will agree with every part of the package, but the House must pass it.

U.S. stocks DJIA, -4.09% SPX, -3.53% have been hammered this month by coronavirus-related worries, but Tuesday, Wednesday and Thursday brought gains that analysts pinned on stimulus hopes. The Republican-led Senate unanimously passed the stimulus package late Wednesday, and President Donald Trump is expected to sign it into law quickly once the House acts.