Home
Stocks
Key Words: ‘We are so lucky to have you!’ Queen Elizabeth cheered for rare speech
Prev Article Next Article
This post was originally published on this site 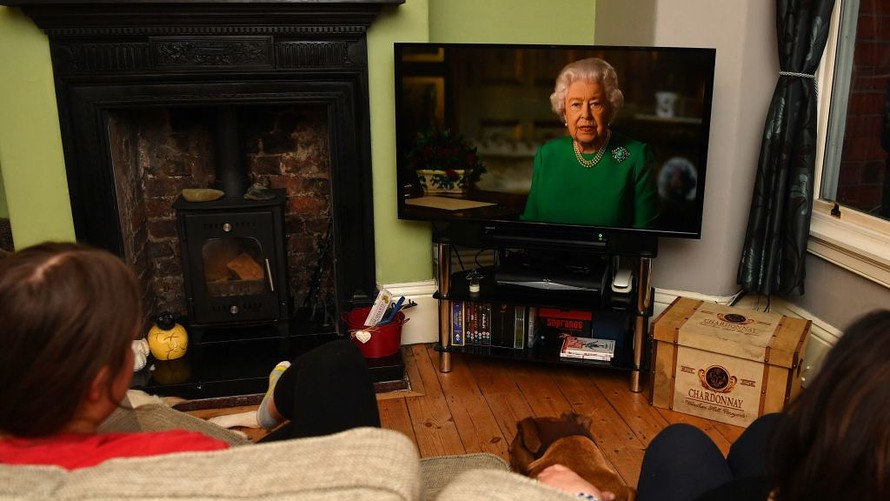 That’s Queen Elizabeth, in only the fifth televised address of her 68-year reign, offering reassurance and urging resolve as the coronavirus continues to spread in the U.K. and around the world.

“Together we are tackling this disease, and I want to reassure you that if we remain united and resolute, then we will overcome it,” she said in a message from her Windsor Castle.

“While we have faced challenges before, this one is different,” she continued. “This time we join with all nations across the globe in a common endeavour, using the great advances of science and our instinctive compassion to heal. We will succeed — and that success will belong to every one of us.”

She also said that the crisis reminded her of her first ever televised address back in 1940, also at Windsor, in the wake of the bombing raids at the hands of Nazi Germany.

Just hours before the queen’s broadcast, officials reported deaths in Britain, which is locked down like much of Europe, had risen by 621 in the past 24 hours to 4,934, with the worst yet to come next week. Health minister Matt Hancock said, according to Reuters, that even stricter riles might be imposed if the current rules to stop the spread aren’t adequately followed.

“The pride in who we are is not a part of our past, it defines our present and our future,” the queen said in a speech that was mostly met with open arms across the internet: