Home
Stocks
The Tell: Wall Street vet of half a century warns of an ‘L-shaped’ economic recovery
Prev Article Next Article
This post was originally published on this site 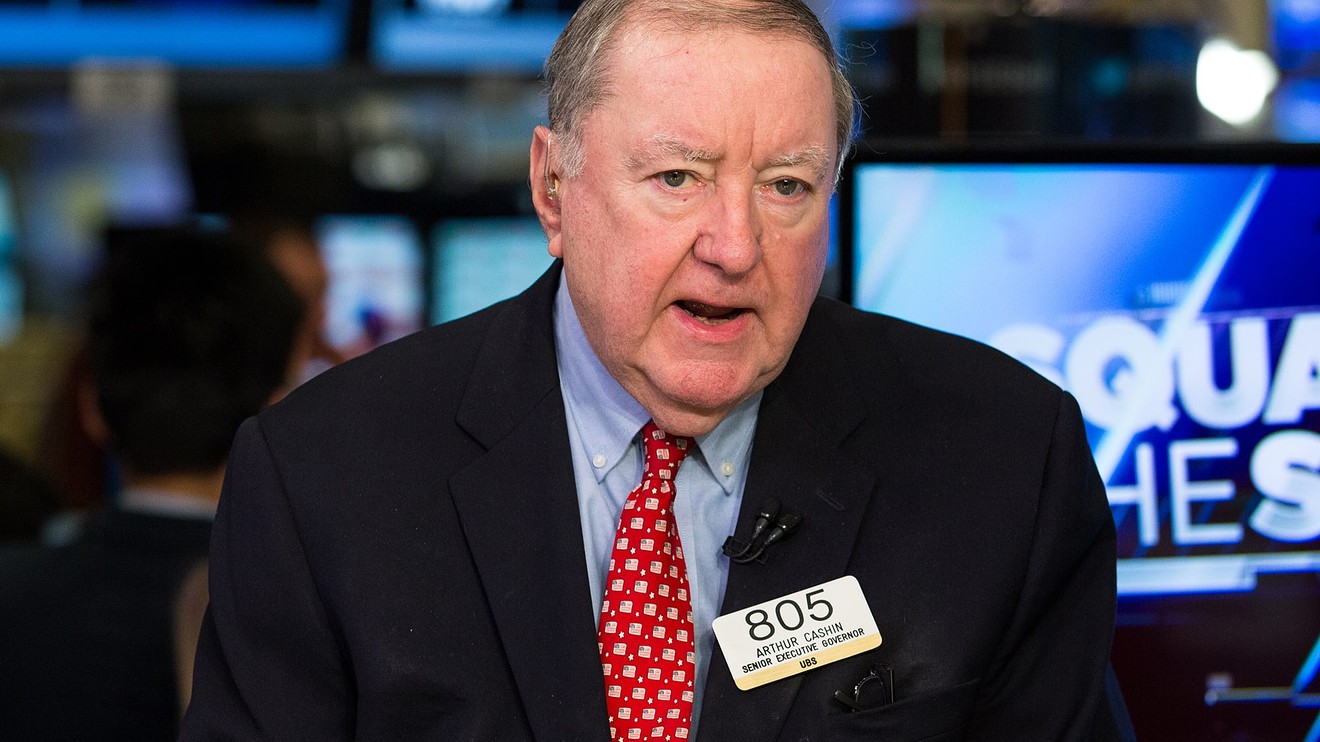 Back in December, Art Cashin, longtime NYSE trader, predicted that the stock market would be higher in 2020 despite some volatile stretches in January, March and July.

Looks like he got that second part mostly right, anyway.

To be fair, nobody could have predicted the coronavirus pandemic and the impact it’s had on the economy and investors. And who knows, it’d take quite a stunning turnaround, but it’s still theoretically possible that equities end the year in positive territory.

Cashin, however, isn’t exactly sticking by his call. When asked by CNBC whether he expects to see a “U-shaped” bounce, in which the recovery begins after a quarter or two of declines, or more of a longer and more difficult “L-shaped” journey back from the bottom.

“It looks like a longer recovery to me,” he told CNBC. “You can hear it in the president’s voice and presentation, you can hear it from Gov. Cuomo. They all want to reopen, but they are all hesitant for fear that there could be a secondary wave of contagion.”

So even when the country does begin to open back up, Cashin expects it to take time.

“The question is, will the public be eager to rush back? Even people like you and me, who love to go out and socialize, it might be difficult to get that back any time soon,” he said. “Will they come back? Yes. Will they come flooding back the day after they say you can relax social distancing? No. So the chances of a bounce back are there, the chances of a rapid bounce back are low.”

Cashin, head of floor trading for UBS, has worked at the New York Stock Exchange for more than 50 years, but like so many other businesses around the country, the floor has been shut down.

“It’s a topsy-turvy few weeks. It’s hard to recognize,” he said. “Millions of people are now out of work, as we see with the jobless claims. The market has had great difficulty adjusting to it, because the market is used to historical recessions. This wasn’t caused by inflation, or asset bubbles, or bad investments, or anything else that has led to recessions in the past.”