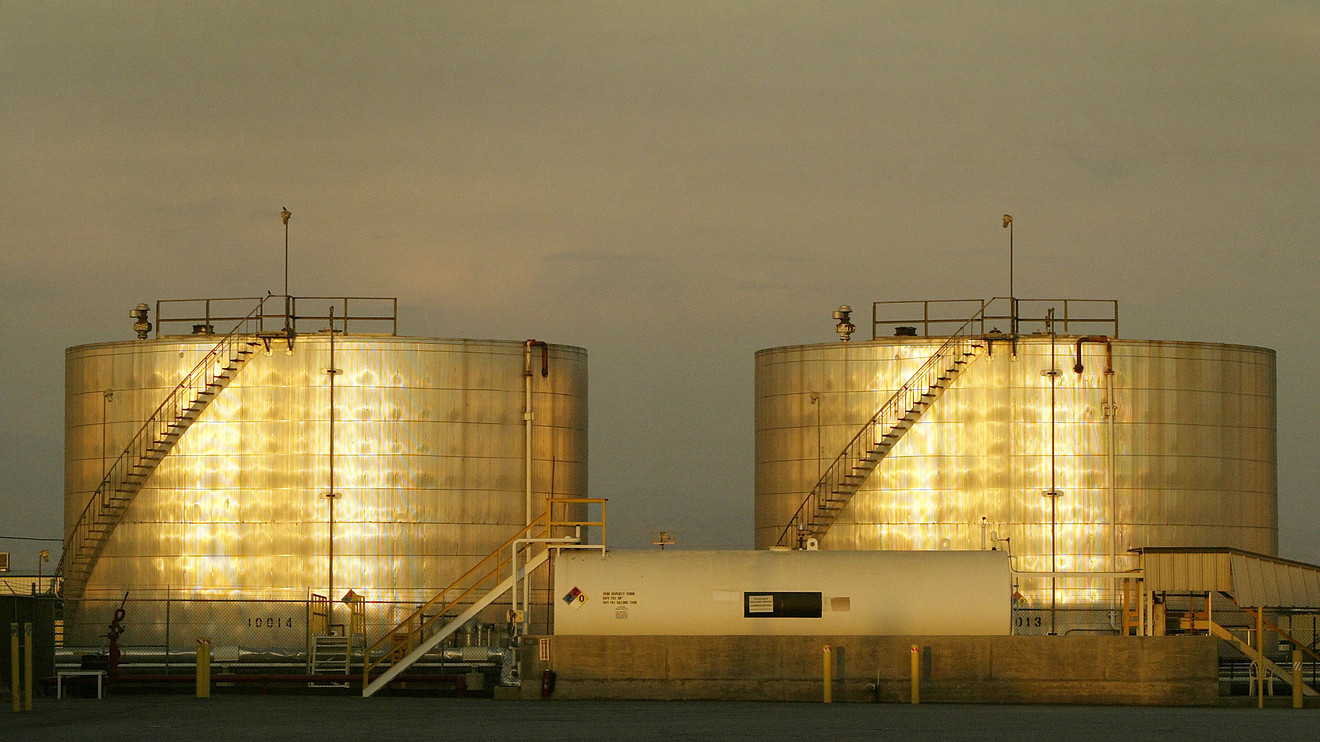 With much of the world’s economy locked down to limit the spread of the coronavirus pandemic and major oil producers flooding the world with crude, investors are pondering where all that oil is going to go, adding urgency to efforts by the Organization of the Petroleum Exporting Countries and its allies to reach an agreement on output cuts.

“To put this in some context, the OPEC Secretariat’s assessment of available global oil storage capacity stands over 1 billion barrels. Given the current unprecedented supply and demand imbalance there could be a colossal excess volume of 14.7 million barrels a day in the 2Q20,” OPEC Secretary General Mohammad Barkindo said in remarks during a virtual meeting of major oil producers on Thursday.

Storage tanks are filling up fast, but they won’t all be up to the brim in short order, said Geoffrey Craig, global energy analyst at Ursa, a company that uses satellites to track storage levels around the world.

When people talk about storage being full, “it’s more anticipation of where we’re going as opposed to the actual situation on the ground,” he said, in an interview.

Ursa uses satellites to monitor the floating ceilings, or lids, on storage tanks around the world, data that it then crunches to calculate how much crude is in storage. At last estimate, the company saw global storage tanks around 60% full, leaving around 1.5 billion barrels of storage still available.

“That sounds like big number but that could be reached in a matter of months if we started to see big weekly gains,” he said.

The rate of change in the amount of oil being put into storage has seen a significant amount of variation over the past several weeks, he said, with activity in China perhaps offering something of a template.

“Just as we are seeing storage in the U.S., Europe and Caribbean start to fill, we’ve seen China inventories start to fall a little bit…that’s a sign of things returning to normal in China,” he said. “In a way oil, inventories are mimicking the pattern of the outbreak and how it spread.”

The flood of oil has pushed the market into a condition known as contango, meaning that deferred prices for oil are higher than spot prices, reflecting the glut of available oil and making it potentially profitable to store crude over a long period.

It’s seen forcing producers to reduce or even shut in production in some areas.

Oil futures saw volatile trade on Thursday, rallying on indications that Saudi Arabia and Russia were looking to implement substantial output cuts in concert with other major producers, but then giving up gains to end the day with significant losses.

Analysts warned that even with sizable cuts, the pressure on storage would continue.

“A strong OPEC+ deal would be a nice development for a market in need of good news. It would not be enough to soak up all the extra barrels sloshing around the global supply chain,” said Robert Yawger, director of energy at Mizuho, in a note. “But it would add a few weeks to the ‘full storage’ timeline. Instead of global storage filling in eight weeks, maybe it will take eight to 12 weeks. Maybe China demand will return by then.”

But, Yawger said, the tone out of the meeting didn’t lend much optimism, with oil ministers so far appearing to be more interested in protecting their own interests.