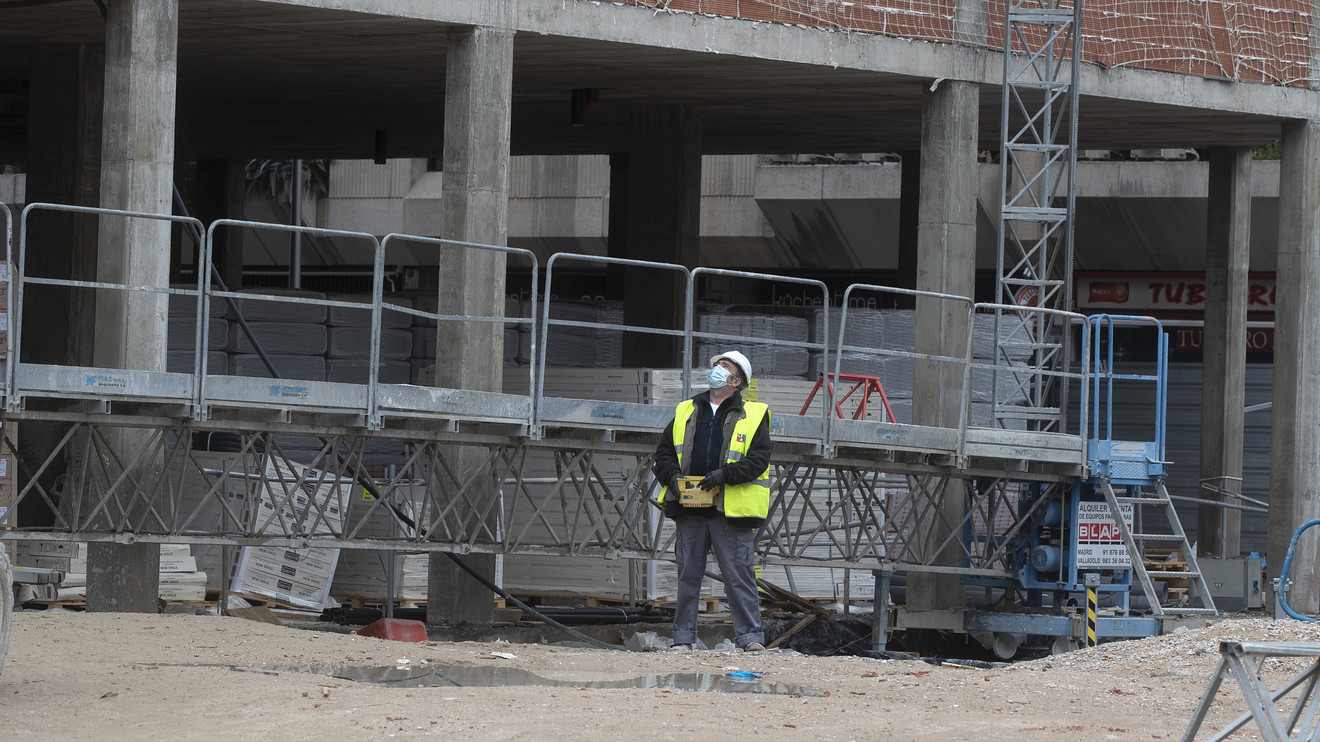 European stocks traded higher in early action Tuesday, getting a lift on optimism the world economy is slowly re-opening with coronavirus spreading at a decreasing rate.

The advance comes as the number of new coronavirus cases appears to have peaked in the U.S., the eurozone and the U.K.

Some countries are moving, slowly, to re-open their economies. Austria on Tuesday is re-opening small shops, while hard-hit Spain has let some construction and manufacturing businesses re-open.

Traders also noted China’s exports and imports in March dropped at a slower rate than forecast. Chinese exports dropped 6.6% in March from a year earlier, after falling 17.2% over January and February, while Chinese imports fell 0.9% from a year earlier, compared with a 4.0% decline in the first two months of the year.

Shares of AstraZeneca AZN, +5.44% shot up nearly 7% in London as the pharmaceutical said a phase III trial for its Tagrisso drug showed “overwhelming efficacy.”