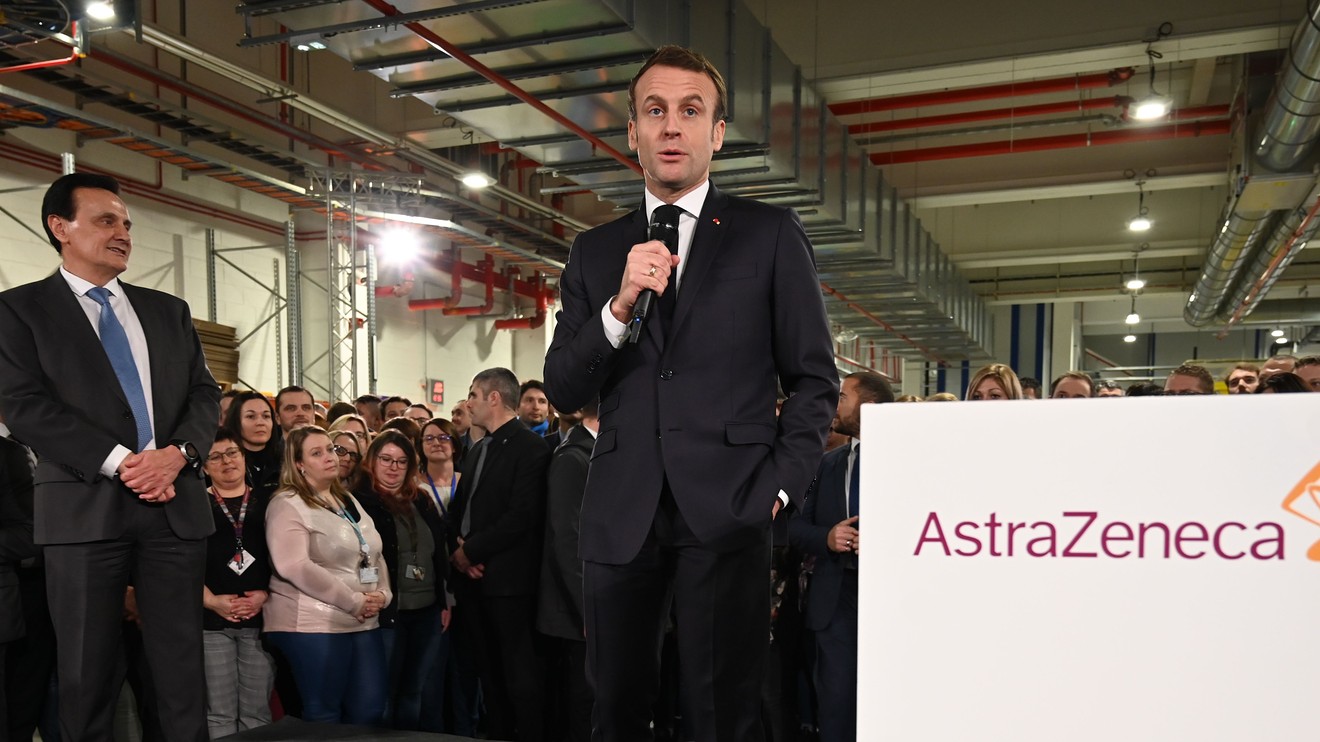 Shares of AstraZeneca rose as much as 7% on signs of progress on a key lung cancer drug.

AstraZeneca AZN, +6.19% said a phase III trial for its Tagrisso drug showed “overwhelming efficacy.” AstraZeneca said it is the first global trial for an epidermal growth factor receptor inhibitor to show statistically significant and clinically meaningful benefit in adjuvant treatment of lung cancer, and said plans for regulatory submission are already under way.

“Given the trial’s early readout, we believe the clinical benefit is likely to ultimately prove to be practice changing, opening up a $1 billion to $2 billion incremental growth opportunity, of which only a fraction is reflected in our forecasts,” said Richard Parkes, a Deutsche Bank analyst, who also said the drug could achieve more than $8 billion in sales.

Cruise port operator Global Ports Holding GPH, +10.35% surged 11%, as the company said it has enough cash to remain in operation and within covenant requirements through April 2021 even if no cruise ships call at its ports for the remainder of 2020 and there is a only modest recovery in the Caribbean afterward.

Pubs operator Mitchells & Butler MAB, -6.51% fell nearly 9%. It has been granted a waiver until May 15 on its secured financing due to the forced closure of its sites. Over 99% of its employees have been put on furlough as the group said its “material cash resources” should be sufficient to fund obligations well into the second half of the year.