Home
Stocks
Quarantining is an inefficient way of a tackling coronavirus, says St. Louis Fed’s Bullard
Prev Article Next Article
This post was originally published on this site 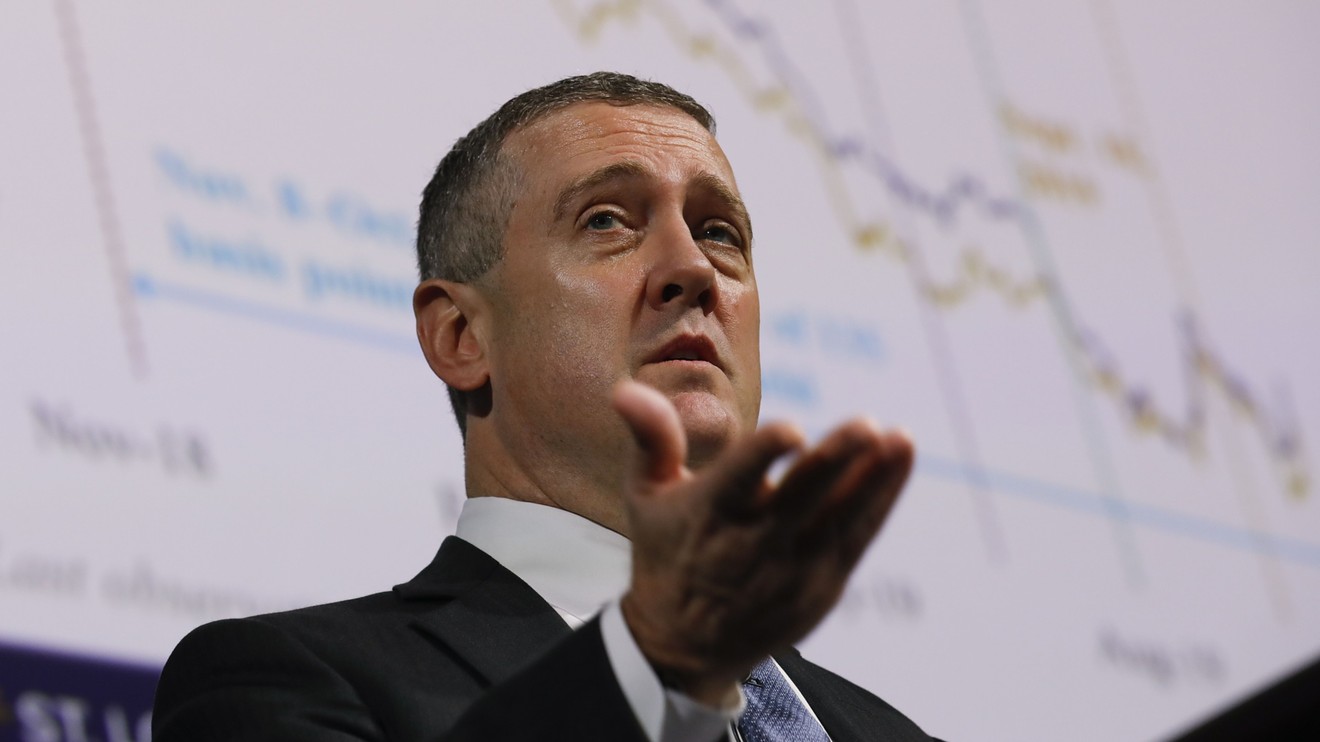 St. Louis Federal Reserve President James Bullard believes that quarantining is exacting a heavy toll on the U.S. economy and reiterated his call for increased testing rather than quarantining Americans to address the COVID-19 pandemic.

The policy maker on Tuesday, speaking virtually at St. Louis Regional Chamber’s COVID-19 Briefing Series, estimated that the U.S. was facing $25 billion a day in lost output, due to business shutdowns and other efforts to limit the spread of the deadly contagion that has infected some two million people globally and killed more than 120,000 people, according to data compiled by Johns Hopkins University.

Bullard’s comments extend those he made last week in an interview on the CBS News program “Face the Nation,” where he recommended American would need to be tested every day and would wear a badge with their negative result in order to engender confidence about interactions.

“We can not sustain this for a prolonged period of time,” New York Gov. Andrew Cuomo said on Tuesday during a daily update about the health response to the pandemic and hope to restart the Empire State’s hard-hit economy. “How we reopen is everything,” Cuomo said.

The U.S. stockmarket, meanwhile, was gaining some altitude higher after a brutal selloff last month on growing hope of a near-term restart of businesses, with the Dow Jones Industrial Average DJIA, +2.31%, the S&P 500 index SPX, +2.87% and the Nasdaq Composite Index COMP, +3.86% all trading sharply higher in afternoon action on Tuesday.

Neel Kashkari, the head of the Minneapolis Fed, over the weekend painted a gloomy picture of the economy in the aftermath of the virus in a CBS interview. “This could be a long, hard road that we have ahead of us until we get to either an effective therapy or a vaccine. It’s hard for me to see a V-shaped recovery under that scenario,” he said.