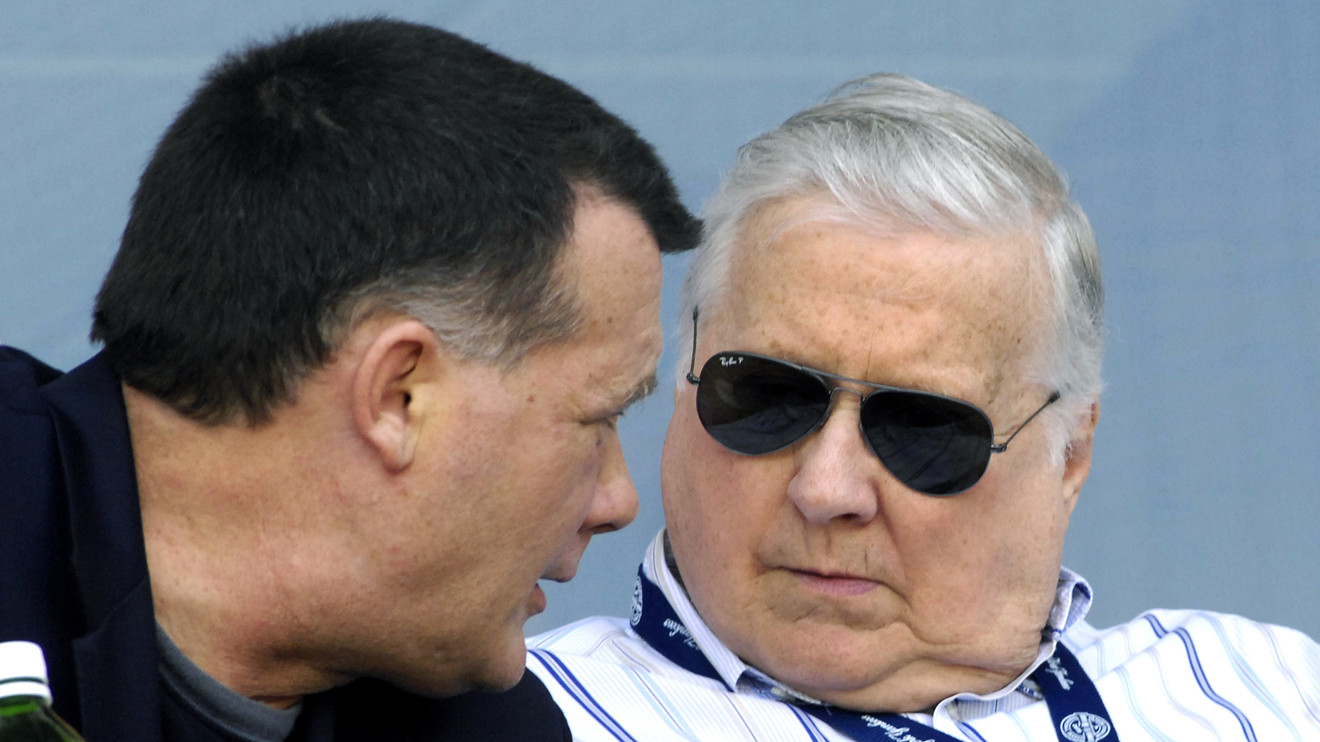 Hank Steinbrenner, general partner and co-chairman of the Yankees, died early Tuesday morning due to a lengthy illness at his Clearwater, Fla., residence surrounded by family members. He was 63.

See:MLB discussing playing every game this baseball season in Arizona — in empty ballparks

According to a source, the cause of death was not COVID-19.

Steinbrenner was in his 13th year as general partner and 11th as co-chairman.

With George Steinbrenner’s health failing in the late 2000s, Hank Steinbrenner took on a more active role and displayed a resemblance to his father’s bold approach to running the club. George Steinbrenner, legendary for feuds including with his own managers, died in 2010.

In recent years Hank Steinbrenner hasn’t been seen around the Yankees much and heard from less as the more reserved Hal Steinbrenner moved to the forefront of the operation, serving as the public face of the Yankees and representing the club at owner meetings.

Hank Steinbrenner was active in the family horse business, which is located in Ocala, Fla., and a board member of the Ocala Breeders Sales Co. He founded Hanks Yanks, an amateur baseball program.

This article was first published on NYPost.com