Home
Stocks
G-20 has agreed to debt standstill for world’s poorest countries, IMF and World Bank heads say
Prev Article Next Article
This post was originally published on this site 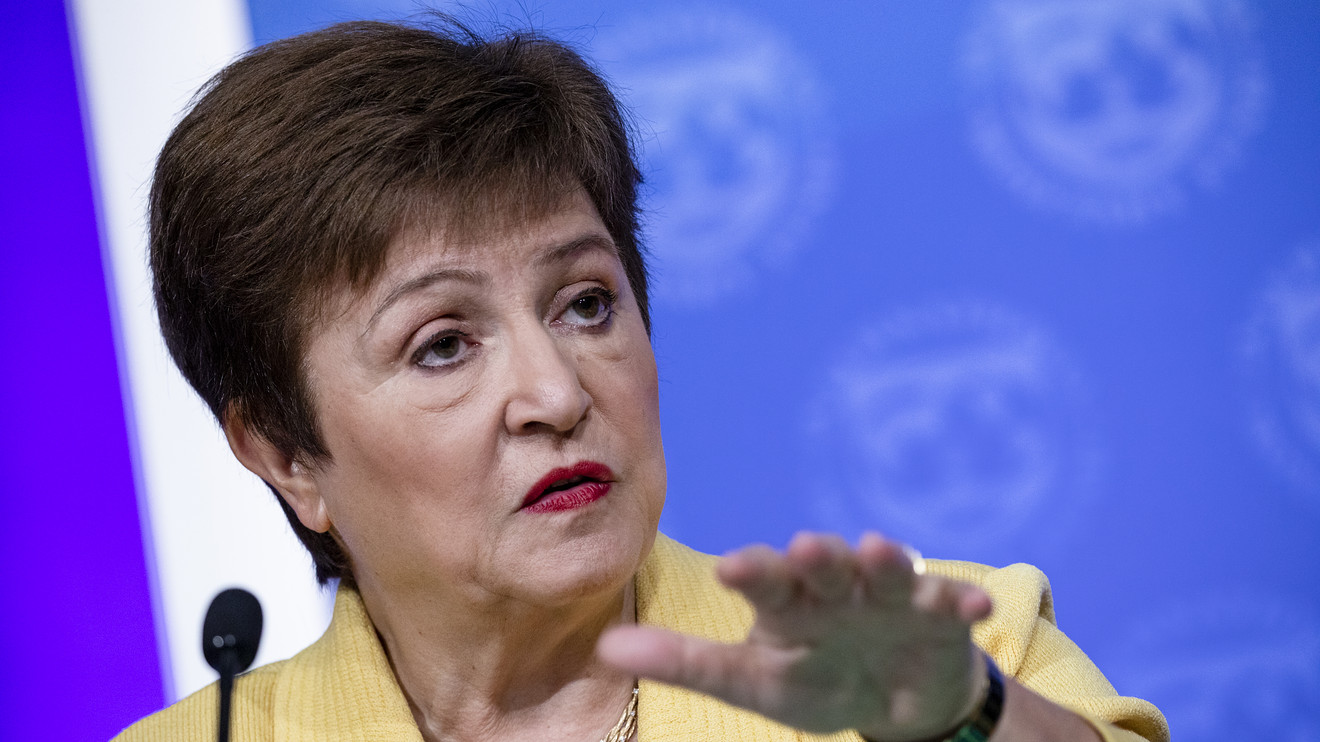 The G-20 richest nations have agreed on a debt standstill for the world’s poorest nations, according to the leaders of the International Monetary Fund and World Bank.

The countries have agreed to suspend repayment of official bilateral credit starting on May 1, said World Bank Group President David Malpass and the IMF Managing Director Kristalina Georgieva in a joint statement.

“This is a powerful, fast acting initiative that will do much to safeguard the lives and livelihoods of millions of the most vulnerable people,” the statement said. Malpass said that commercial creditors would be expected to follow suit.

Eric LeCompte, the executive director of Jubilee USA network, said he was encouraged that the two organizations were urging “all types of creditors to come together to relive the debts of the poorest countries,” but noted the devil was in the details. Reuters reported that the standstill would last until Dec. 1.

Separately, during a webcast with reporters, Georgieva indicated there was no consensus among IMF member countries on another step that some economists want the IMF to take — a expansion of international money known as the Special Drawing Rights.

Read:Time for IMF, World Bank to step up in fight against coronavirus

The Financial Times reported the Trump administration is resisting appeals for the additional SDRs from several European and African nations.

Asked about an SDR allocatrion, Georgieva said: “What we are concentrating on is to act decisively with what we have and where there is full consensus among our members.”

In an op-ed in the Washington Post, former British Prime Minister Gordon Brown and former Obama Treasury Secretary Lawrence Summers jointly called for an SDR issuance as one of a series of steps the international financial organizations should take to battle the coronavirus crisis, saying an issuance of over $1 trillion “is urgently needed.”

SDRs are not currency, but proponents of the issuance say they can be used by emerging and developed nations to supplement existing reserves because they can be converted into badly-needed dollars.

Georgieva left the door open for such a move down the road.

“We are telling everybody ‘do what you can.’ I just want to assure you that we are following our own advice. Everything is on the table in terms of measures we can take,” Georgieva said.

The IMF on Tuesday said the global economy faced a severe recession this year as a result of the “Great Lockdown” that would be worse than anything seen during the financial crisis. The agency said it expected a recovery next year but added there were more pessimistic scenarios were possible.

Read: IMF isn’t convinced the global economy can shake the “Great Lockdown” by 2021

U.S. equity benchmarks were sharply lower Wednesday after a series of economic indicators portrayed the damage caused by the coronavirus pandemic. The S&P 500 SPX, -2.20% index finished down 2.2%.