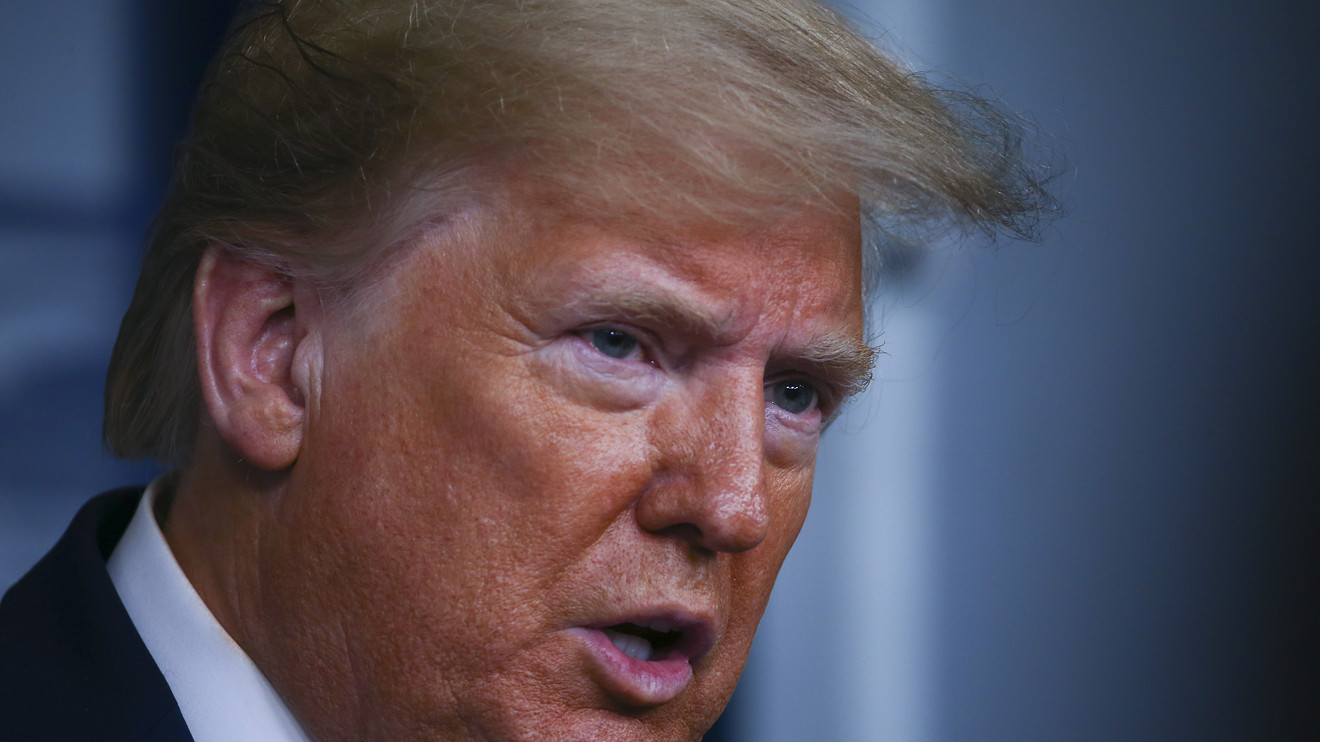 President Donald Trump said Monday the U.S. is “looking” to add as many as 75 million barrels of oil to the Strategic Petroleum Reserve, after an historic day for markets that saw crude prices turn negative.

The soon-to-expire May contract CL.1, +92.85% CLK20, +92.85% for West Texas Intermediate crude on the New York Mercantile Exchange traded, and closed, in negative territory, as MarketWatch reported.

Trump said he was considering the move “based on the record low price of oil,” and that the action would “top [the SPR] out.”

Speaking at a White House press briefing, Trump said, “we’d get it for the right price.”

Demand for crude has plummeted as a result of the coronavirus pandemic, and the price war between Saudi Arabia and Russia that added more crude to an already-oversupplied market.

Trump said he’d like Congress to approve any action. Last month, Congress left plans to buy oil for the SPR out of the $2 trillion stimulus package.

The president called negative oil a “short-term” phenomenon and said, “this is a great time to buy oil and we’d like to have Congress approve it.” He also said “at a minimum” the government would charge for storage in the reserve.