Home
Stocks
Deep Dive: These U.S. oil companies are most at risk in the danger zone
Prev Article Next Article
This post was originally published on this site 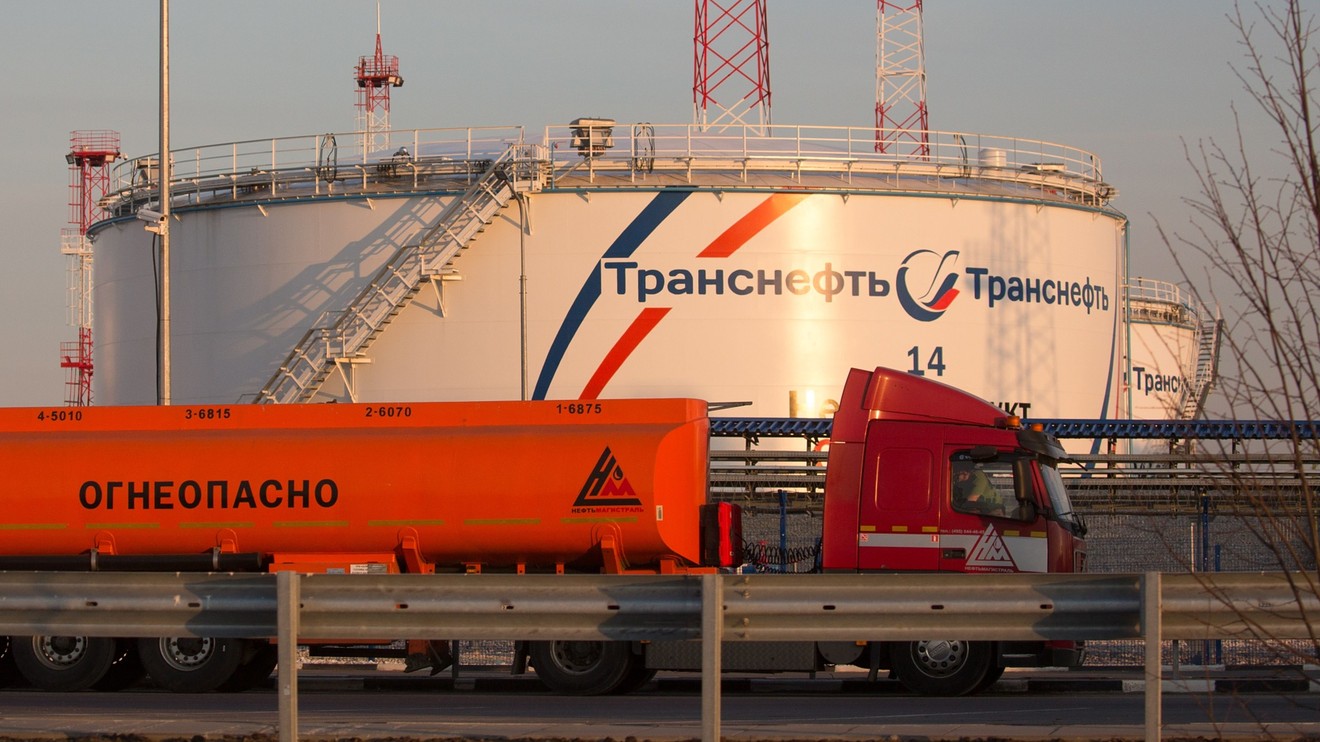 Oil producers seem to face black-swan events that can destroy demand or greatly increase supply at any time. So far this year the pain is only getting worse.

Below is a list of U.S. oil producers and oilfield servicers with the highest leverage that are low on cash. Some of them may not survive 2020.

U.S. oil producers are reeling from a vast reduction in demand from the coronavirus shutdown, but also from the decision by Saudi Arabia and Russia to increase output.

That puts even more pressure on prices, as producers scramble to store as much oil as possible to sell later. Myra Saefong provided a full explanation of this “super contango.”

Mitch Rubin, a managing director at RiverPark Advisors in New York, said during an interview on April 17 that he had “shorted” — or betted against — energy companies for a year and a half heading into the coronavirus crisis, because “when you own something and do not control the price of the product, you do not control your destiny.” (He has since covered those short positions.)

At a time of plunging cash flow, highly indebted oil companies will do everything they can to shore up liquidity, lower production and cut any costs they can.

Despite that tremendous decline, nobody can say for sure when oil demand will recover sufficiently to take highly leveraged U.S. producers out of the danger zone.

You can click on the tickers for more about each company.

You will need to scroll the table to see all of the data.

All of the net debt/capital ratios are as of Dec. 31. Companies that have taken significant measures to increase liquidity will have made announcements in the meantime, so it’s important to do your own research if you are interested in any of the companies mentioned here. The situation for many will no doubt be quite different when the March 31 figures are reported.

Don’t miss:‘This is going to hurt’ — pain is on the way for the four big U.S. banks