Home
Stocks
Outside the Box: Coronavirus will make America’s cities feel the pressure of pension debt
Prev Article Next Article
This post was originally published on this site 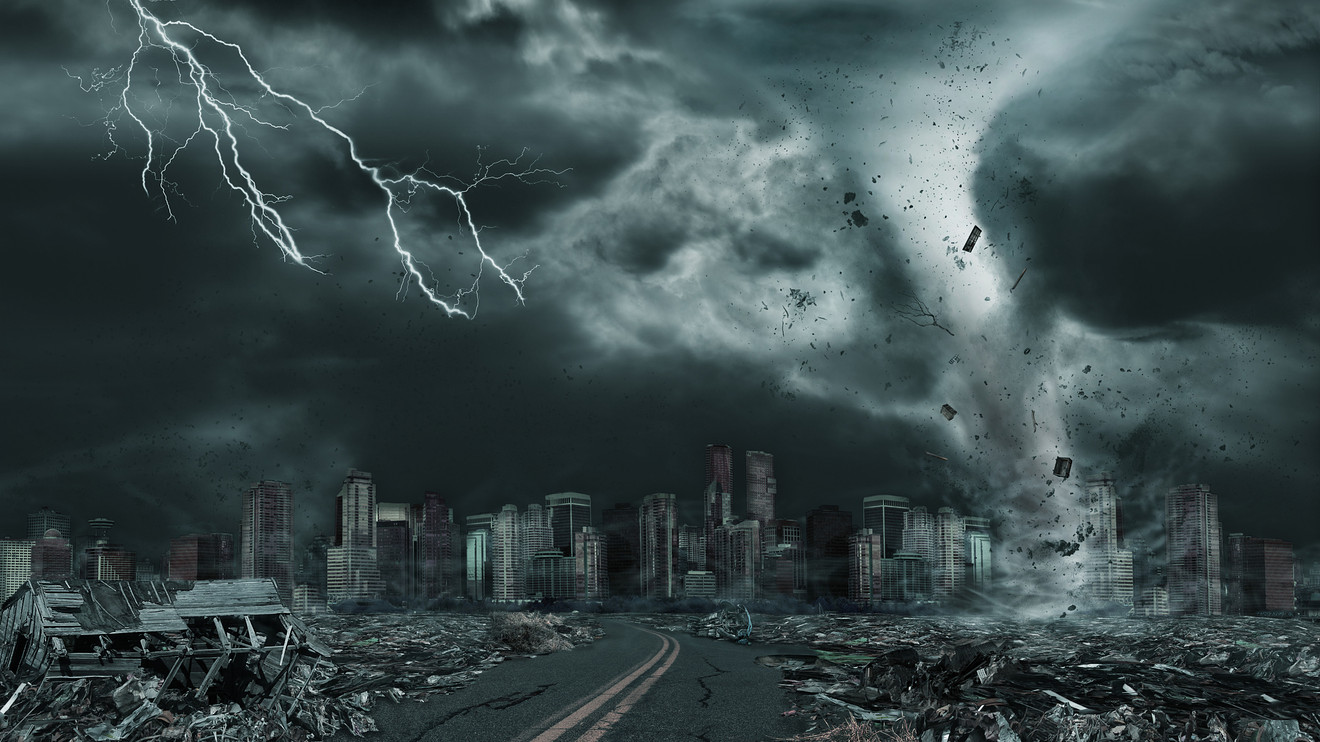 Municipal pension debt is among the many aspects of the economy that have been severely impacted by the coronavirus pandemic.

COVID-19 not only exposes, but also further threatens the already-weak fiscal health of municipal retirement plans. Inaction on this front could mean insolvent pension plans dragging some of the nation’s largest cities into bankruptcy.

After all, when the stock market takes a hit, so do pensions. This is because most of the typical pension funds’ income is from returns on assets that are invested (from employer and employee contributions) in financial markets. The stock markets’ downward spiral surely won’t help state and local pension plans that, even before the outbreak, only had 73 cents per dollar owed to their retirees. Now, with credit-ratings firm Moody’s MCO, +0.17% and others projecting significant losses for their portfolios, the already dire situation is only going to get worse.

As it stands, most public sector workers (like teachers and firefighters) have a pension plan. When investment returns fall short of their set target, government units must fund the difference. When the economy comes to a grinding halt, as it did in March, the usual — and failed — strategy of issuing bonded debt or raising taxes to bridge the gap starts to break down.

The shutdown of the economy will lead to dramatically lower tax revenues for cities. This will make fully funding public services difficult, let alone making up for the unrealized expected pension gains.

The other revenue-generating alternative is issuing bonds. However, it usually covers long-lived infrastructure and capital investments. Before the pandemic, interest rates were low, so cities could borrow cheaply. However, when the outbreak worsened, investors started withdrawing funds, making it harder for those municipalities to borrow.

Thus, municipalities have quickly found themselves in a situation where they are simultaneously facing plummeting investment returns, lower tax revenue and an inability to borrow. As a result, they will have little-to-no resources to help pension funds in crisis.

My preliminary analysis of the Public Pension Database, which collects data on the largest state and local plans in the country, shows that even before the pandemic, such populous cities as Chicago, Philadelphia and Dallas, along with at least three other smaller cities, have less than 50 percent of what they need to be able to pay their retirees what’s owed. Another 47 municipalities, including New York City, Miami, Los Angeles, Boston, Phoenix and Detroit, are below the 70 percent funding mark, indicating a deeply troubled fiscal environment.

It might be tempting to blame a global pandemic for the upcoming municipal public pension troubles, but this crisis was brewing for many years. For quite a few pension plans, the 2008 financial crisis and plummeted asset gains that followed were a major warning sign of the changing times and lower future returns. After the 2008 crisis, the prudent thing would have been prioritizing paying down the accumulated debt and lower expected returns. Instead, policy makers failed to change the faulty assumptions that helped drive billions of dollars in unfunded pension liabilities and didn’t turn on the funding spigot to shore up cash-deficient plans.

The urgency here is that if pension funds run out of money — something that has happened in Puerto Rico, Pritchard, Ala., and Central Falls, R.I. — it could tip cities and other local governments into shutting down entire public programs, or even bankruptcy. This will turn the pension crisis into a municipal solvency crisis affecting not only pensioners, but everyone who lives in an underfunded city.

To avoid this, municipalities that aren’t fully funded should start on the track toward solvency. All pension plans, including those managed by states, need to change their assumed rate of return to a more realistic one. This will help them accumulate enough assets to protect the retirement security of public workers in any low-gain scenarios in the future. They should additionally build new, sustainable plans for new hires that will avoid the pitfalls currently experienced.

While local policy makers are rightly focused on pressing issues at the moment, prudent reforms for pensions are also desperately needed. Making changes now will pay off with years of financial stability for some of America’s most vibrant cities. And during a pandemic that’s wreaking havoc on the economy, leaders ought to be pursuing sustainable, stable solutions any chance they get.

Jen Sidorova is a contributor to Young Voices and a policy analyst at the Reason Foundation, a libertarian think tank. You can find her on Twitter @Jen_Sidorova.