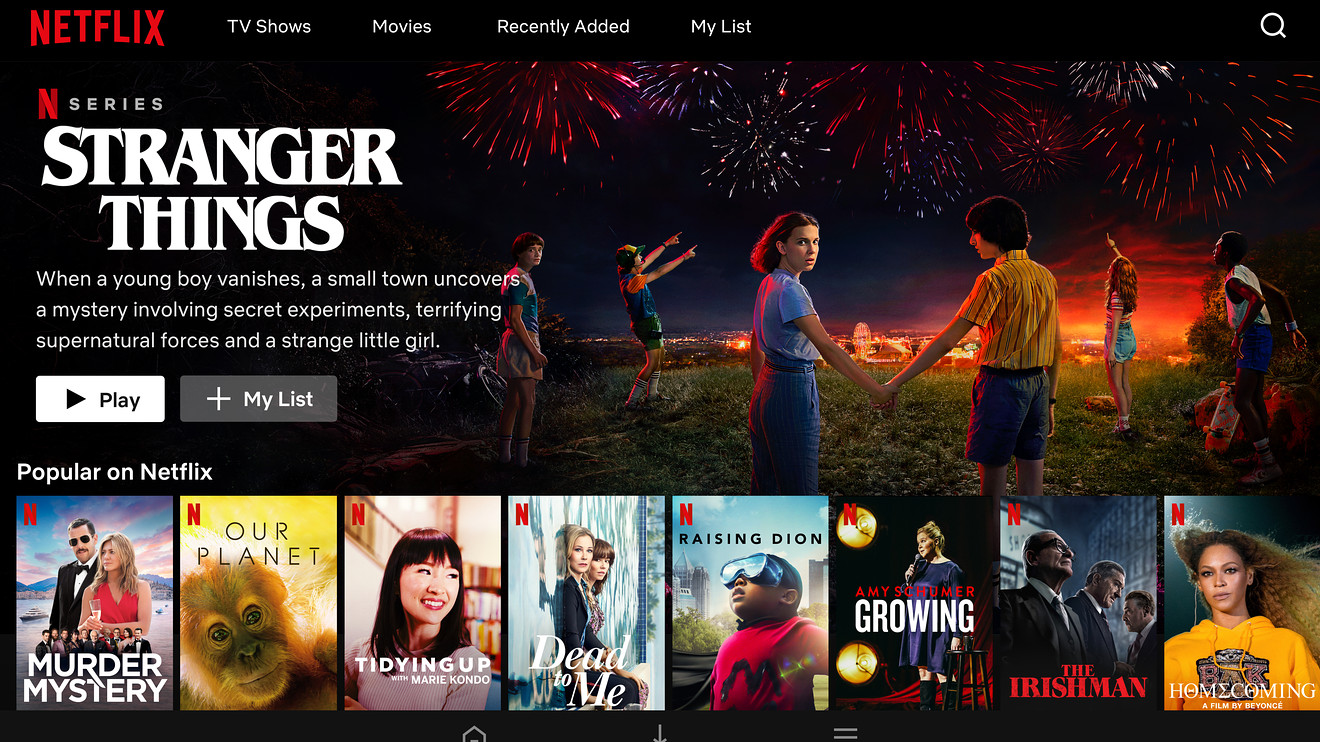 Netflix Inc. revealed Tuesday that it added more than double the new subscribers it expected amid the spread of COVID-19 for record growth.

The first-quarter results, announced after the market’s close Tuesday, initially sent Netflix shares up more than 9% in after-hours trading, but the stock eventually calmed down to trade closer to the closing price of $433.83 and even dipping below that mark at times. The streaming service’s stock has shown more than just resilience during the coronavirus pandemic, closing at a record high of $437.49 on Monday before falling 0.8% in Tuesday’s trading session.

“During the first two months of the Q1, our membership growth was similar to the prior two years, including in [the U.S. and Canada],” Netflix executives said in a letter to shareholders. “Then, with lockdown orders in many countries starting in March, many more households joined Netflix to enjoy entertainment.”

In a video interview late Tuesday, Netflix Chief Executive Reed Hastings referred to the quarter as a “pull-forward” for the rest of the fiscal year before paid net paid subscriptions cool the next few quarters. The company’s chief product officer, Greg Peters, quickly ruled out price increases in the foreseeable future.

See also: Netflix may have edge on competition as coronavirus keeps people looking for new shows

Netflix hit the ground running shortly after shelter-in-place orders went into effect in California, where the company is based. Within two weeks, most of its animation-production team was working from home. Post-production, meanwhile, was being performed remotely on more than 200 projects, Netflix said in the shareholder letter.

A fire hose of content is expected in the second quarter, including “Space Force,” a new comedy series created by Greg Daniels (“The Office”) and Steve Carell, starring Carell, John Malkovich and Lisa Kudrow. Other notable entries are the unscripted series “Too Hot to Handle,” “#BlackAF” from Kenya Barris and, outside the U.S., the Michael Jordan mega-documentary, “The Last Dance,” co-produced with ESPN. The latter premieres in the U.S. on Netflix on July 19.

At the same time, Netflix has filled out its content roster with the acquisition of films such as “The Lovebirds” starring Issa Rae and Kumail Nanjiani for the second quarter, and “Enola Holmes” starring Millie Bobby Brown, Helena Bonham Carter, Henry Cavill and Sam Claflin, for the third quarter. “We expect to continue to be able to provide a terrific variety of new titles throughout 2020 and 2021,” company executives said in letter to shareholders.

Disruption in the movie theater industry, in turn, could hasten more purchases though Sarandos was noncommittal during the video interview late Tuesday.

The avalanche of programming is a distinct advantage Netflix enjoys over its streaming rivals as the appetite for digital entertainment among homebound Americans continues, according to analysts. Viewership across all subscription services is up 417% this week from the first week in March, according to Reelgood, which tracks the industry.

“Netflix is completely focused on entertaining people in their homes,” eMarketer analyst Eric Haggstrom said. “Netflix is much better equipped for this new reality than competitors reliant on theatrical releases, theme parks or live sports.”

Netflix has created a “virtual, cultural norm” that is especially resonating with consumers during this time of crisis, Wendy Johansson, vice president of experience at digital consultancy Publicis Sapient, told MarketWatch in a phone interview. “It is in the sweet spot of technology, user experience, and content.”

There is a limit to Netflix’s meteoric trajectory, its executives admit.

“Hopefully, progress against the virus will allow governments to lift the home confinement soon,” they said in the shareholder letter. “As that happens, we expect viewing and growth to decline. Our internal forecast and guidance is for 7.5 million global paid net additions in Q2.”