Home
Stocks
The Ratings Game: Disney buybacks may be on pause until 2023, Citi says
Prev Article Next Article
This post was originally published on this site 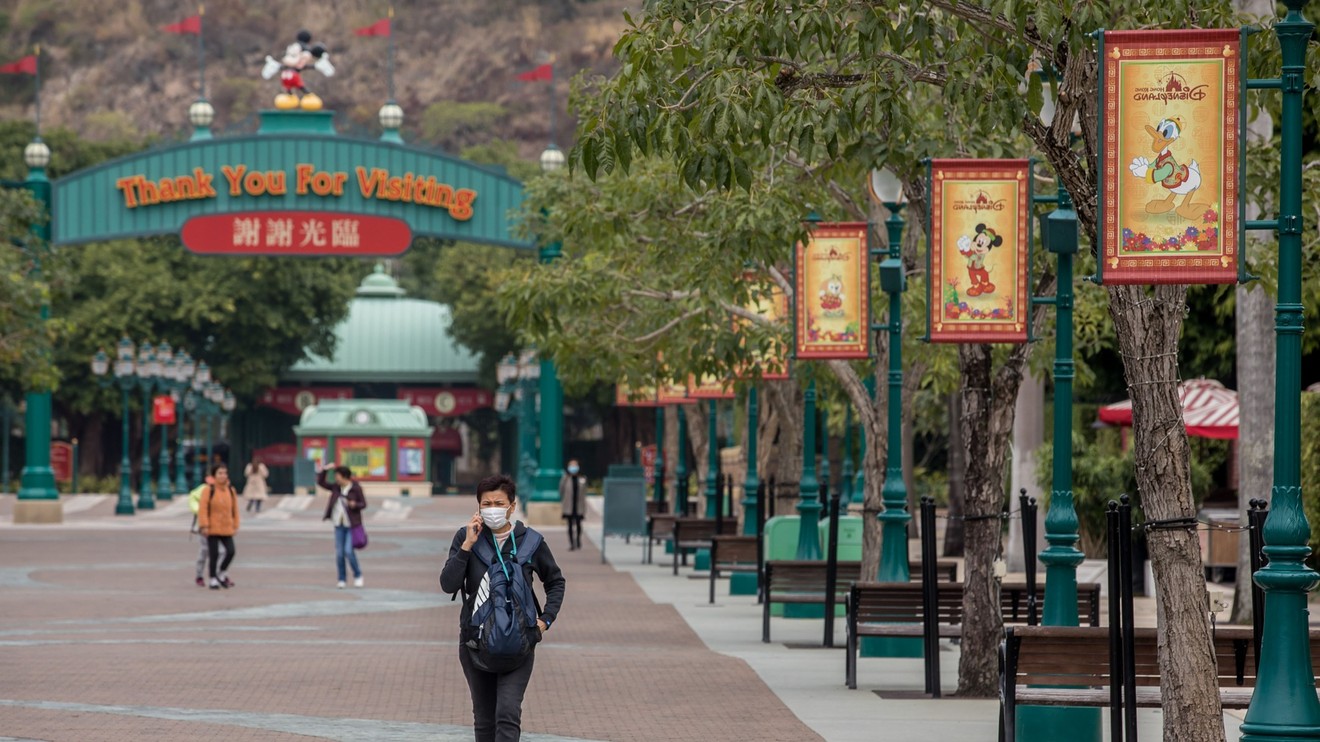 The COVID-19 outbreak may mean a much longer pause for Walt Disney Co.’s buyback program even after the company is able to get its parks, film business, and media stations back up and running, according to on Wall Street analyst.

Disney DIS, -2.00% halted its share-repurchase program in August 2018 in anticipation of the debt it would take on for its Fox deal. While the company had since been taking steps to lower its debt ratios before the pandemic, Citi Research analyst Jason Bazinet expects the earnings pressure stemming from park closures and other business interruptions to reverse the company’s progress.

Read: Disney+ may be the only plus for Disney as coronavirus slams other businesses

The media giant had elevated its leverage to above 3 times debt to Ebitda (earnings before interest, taxes, depreciation, and amortization) ahead of the deal, and Bazinet had been expecting the company to get its leverage ratio back under 2x by the second half of 2021 before the new coronavirus outbreak hit Disney’s business.

Now he expects the company to have a leverage ratio above 4x as it exits the current fiscal year that ends in September, and he projects that Disney will see a slow decline back to normal levels from there. His new model calls for a leverage ratio around 2x only at the end of 2022. That means the company may not be able to resume share buybacks until fiscal 2023.

Bazinet’s leverage projections come as he appears more bullish than some other analysts about the recovery potential for various Disney businesses. He expects that Disney parks and hotels will stay closed through the end of September, while UBS analyst John Hodulik predicted on Monday that these will remain shuttered until the start of 2021.

See more: Disney is in ‘the eye of the storm’ — analyst warns parks may not open until January

He also projects that movie theaters will be closed until the end of June with “a modest recovery in late summer.” In this scenario, Disney would see no theatrical distribution revenue in its fiscal third quarter and a 70% year-over-year drop in the fiscal fourth quarter.

Though Disney faces risks across its businesses, Bazinet argued that the COVID-19 impact ”appears to be largely priced into” the company’s stock He maintained a buy rating on Disney’s stock while cutting his price target to $135 from $161.

“Due to the current disruption to Disney’s business, we estimate that prior to its debt issuance (March 2020) and updated credit agreement (April 2020), the firm may have faced a reduction in liquidity by 4Q20,” he wrote. “However, with these additional measures in place, we believe that the firm has ample liquidity to weather the COVID-induced storm (without jeopardizing its dividend).”

Disney shares, which were off 1.8% in Tuesday afternoon trading, have lost 30% over the past three months. The Dow Jones Industrial Average DJIA, -2.26%, of which Disney is a component, has fallen 21% over the same time.