Home
Stocks
The Margin: The Fox News prime-time lineup, President Trump aren’t pushing hydroxychloroquine like they used to
Prev Article Next Article
This post was originally published on this site 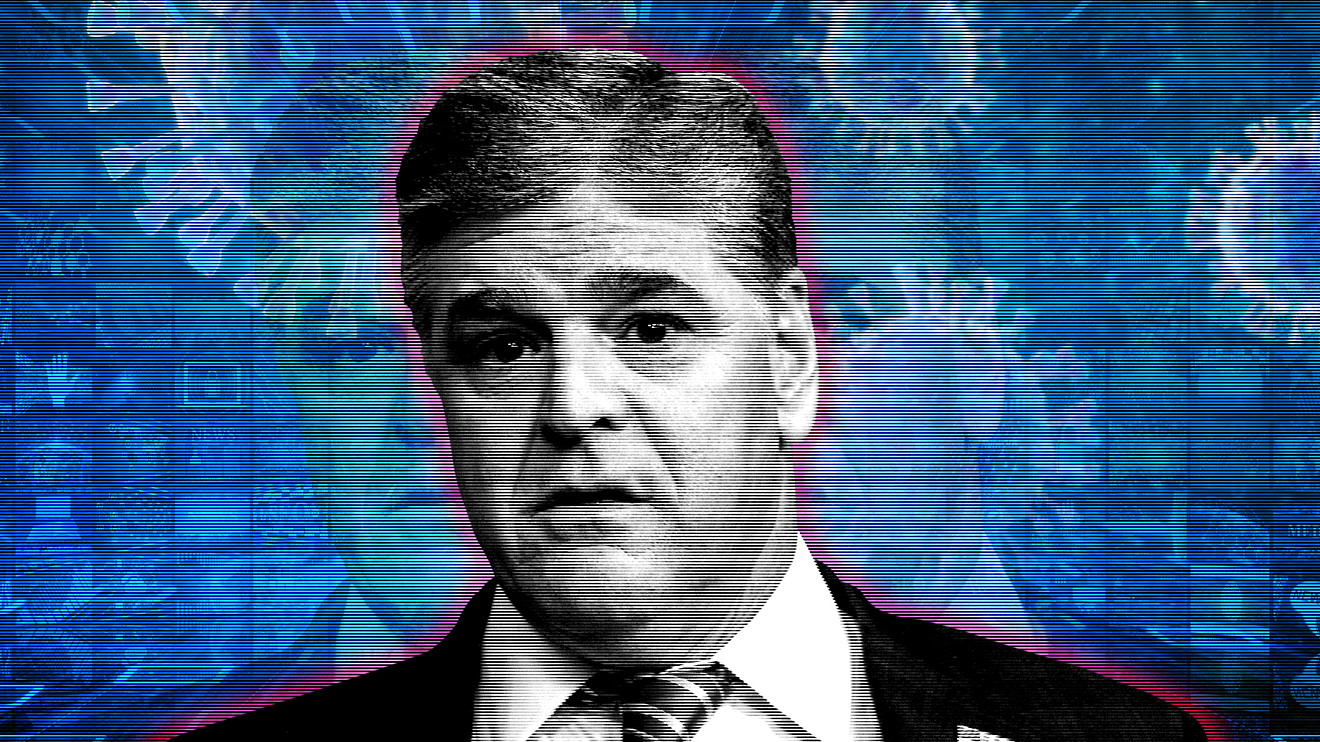 Fox News host Laura Ingraham last month tweeted about the “Lazarus” effect the anti-malarial drug hydroxychloroquine had on one COVID-19 patient. More recently, fellow network personality Sean Hannity hailed the drug as a success, despite “what the mob and the media is telling you.”

Here’s the kind of reporting that was prevalent earlier in the pandemic:

And, as is frequently the case, President Trump has been in lockstep with the Fox News opinion lineup, cheering hydroxychloroquine as a potential “game changer” and “gift from heaven.”

Here he is urging people to try it:

We haven’t heard as much cheerleading of late.

Media Matters, a liberal media watchdog, reported that Fox, which had mentioned hydroxychloroquine almost 300 times over a prior two-week span, mentioned it only 20 times in the past five days — a 77% drop from the preceding five days — as recent tests have raised questions.

A nationwide study found that hydroxychloroquine showed no benefit in its use in U.S. veterans hospitals, where researchers reported that there were more deaths among those treated with the drug than there were among those receiving standard care. The AP reported that, while it was not “a rigorous experiment,” it’s still, with 368 patients, the biggest study of its kind so far.

When asked about the results, Trump had this to say on Tuesday:

As for Ingraham’s latest take, she plans to talk about the VA test on Wednesday’s show:

To be fair, it’s not just the president, Fox and other voices from the right who have been talking about the drug’s promise. Gov. Andrew Cuomo of New York, for instance, said earlier this month that “anecdotally” it seemed to be working, though he has been much more measured in his enthusiasm than Trump and his television allies.

Meanwhile, there are now almost 840,00 confirmed cases of COVID-19 in the U.S. — more than any other country — with a death toll of 46,079, according to Johns Hopkins University.