Home
Stocks
The Ratings Game: Smartphone sales are in a ‘massive’ slowdown—here’s who could benefit
Prev Article Next Article
This post was originally published on this site 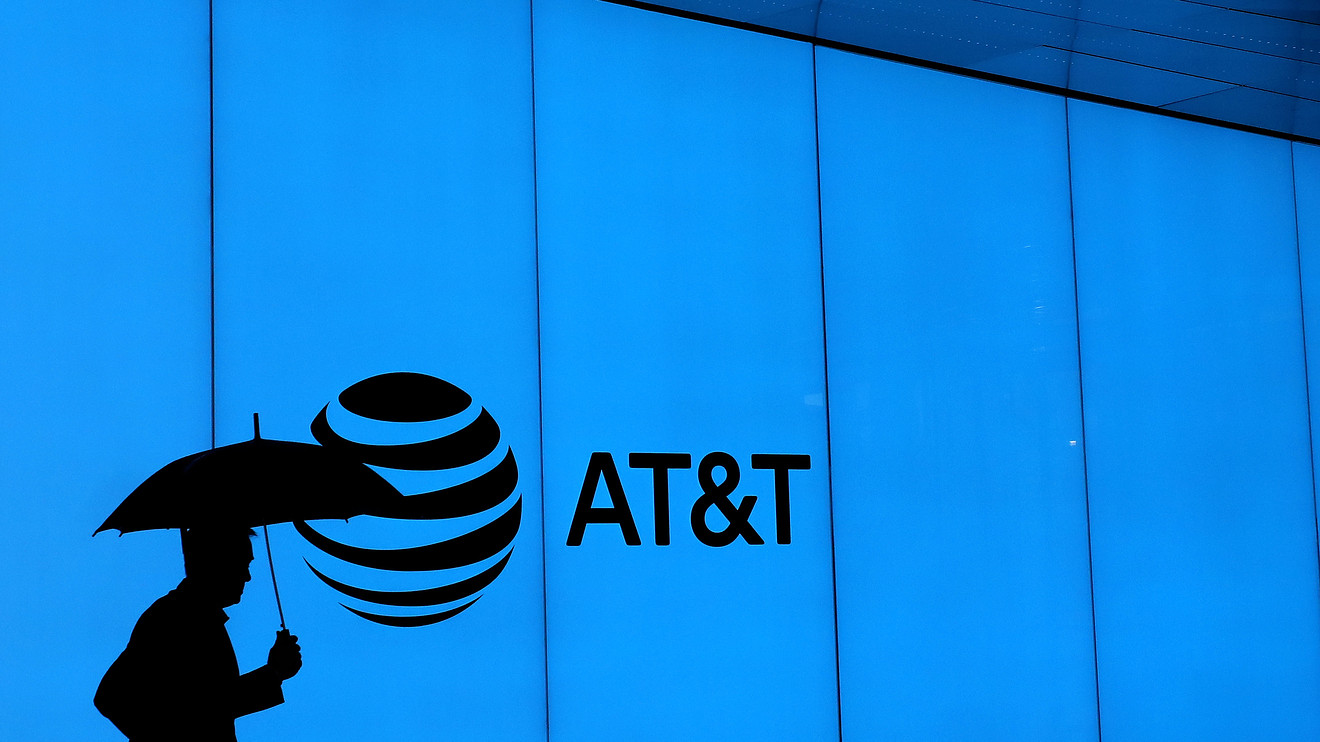 The COVID-19 epidemic is slowing the pace of smartphone upgrades and that could benefit many wireless carriers.

Before the coronavirus outbreak, wireless companies had been heavily promoting their wares with big discounts to attract new customers. That weighed on wireless company margins, and the trend was expected to continue throughout the year as more smartphone manufacturers like Apple Inc. US:AAPL were set to debut 5G-enabled devices.

“We are now looking at a dramatic reversal as COVID-19 drives massive reductions in retail activations,” Morgan Stanley’s Simon Flannery wrote Thursday. AT&T Inc.’s US:T results Wednesday revealed the first signs of this shift. AT&T had a low first-quarter postpaid smartphone churn rate of 0.86% as mobility equipment sales dropped about 25% in the month of March.

See more: Why Apple investors should be worried by AT&T’s earnings

One AT&T executive pointed out that many smartphone shoppers like to come into stores and try out devices before buying them, a practice that’s more complicated with many of the industry’s retail locations closed. He cautioned that economic uncertainty could also prompt some consumers to delay handset upgrades later in the year as they look to trim expenses.

A sluggish handset sales environment “could be a positive” for many wireless players, Flannery wrote. His analysis of smartphone volumes going back to 2013 found that weaker sales tend to be correlated with performance of their stocks for incumbents AT&T and Verizon Communications Inc. US:VZ, as well as Canadian telecommunications companies BCE Inc. US:BCE , Rogers Communications Inc. US:RCI, and Telus Corp. US:TU.

In the U.S., the effect is more pronounced for AT&T and less pronounced for Verizon, though AT&T is a different business than it was years ago, as it now has more exposure to the media landscape through its WarnerMedia unit.

Instinet analysts wrote after AT&T’s report Wednesday that the company could see a “tailwind” to margins stemming from a fewer promotions for smartphones. “Lower gross adds, subscriber acquisition costs, and churn are all positives to the margin structure,” he said.

Read: AT&T’s cord-cutting problem is accelerating and the worst may be yet to come

Not all carriers may see benefits though. Lower smartphone volumes were correlated with better stock market performance for T-Mobile U.S. Inc. US:TMUS and United States Cellular Corp. US:USM, in Flannery’s analysis, though the findings were less pronounced for T-Mobile. The company has been banking on share gains over recent years and Flannery said that it could therefore see slower revenue growth in periods of more sluggish upgrade activity.

“The U.S. Cellular results are less obvious but could reflect a focus on equipment revenues,” he said.