Home
Market
Daimler sees profits at Mercedes-Benz Cars rising in 2020
Prev Article Next Article
This post was originally published on this sitehttps://i-invdn-com.akamaized.net/trkd-images/LYNXNPEG3S08J_L.jpg 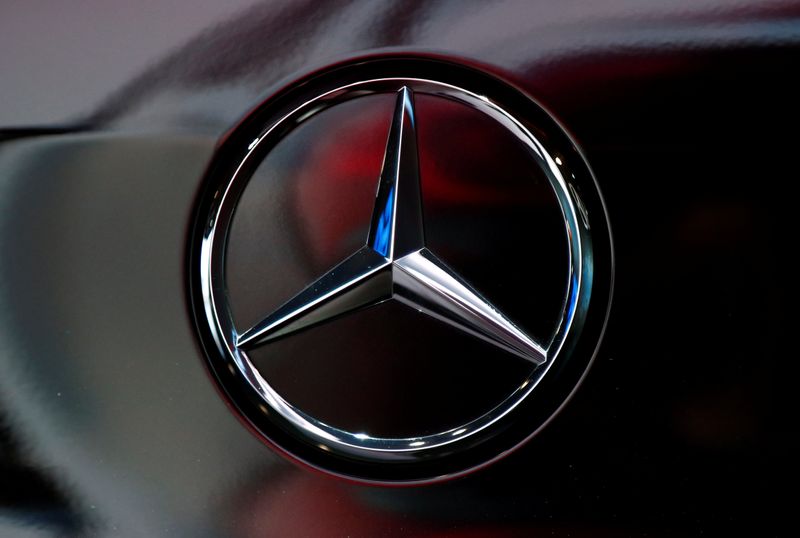 First-quarter earnings before interest and taxes (EBIT) was 617 million euros ($669.45 million), down from 2.8 billion euros in the year-earlier period, of which 510 million euros came from the Mercedes-Benz cars unit.

Daimler expects group revenue and EBIT to be below 2019 levels but given substantial one-off charges in the year-earlier period, the Mercedes-Benz Cars & Vans division is now seen delivering EBIT above prior-year, the company said.

Last week Daimler (DE:DAIGn) pre-released preliminary results, showing a plunge of nearly 70% in first-quarter operating profit and warned that the cash flow it uses to pay dividends would fall this year.