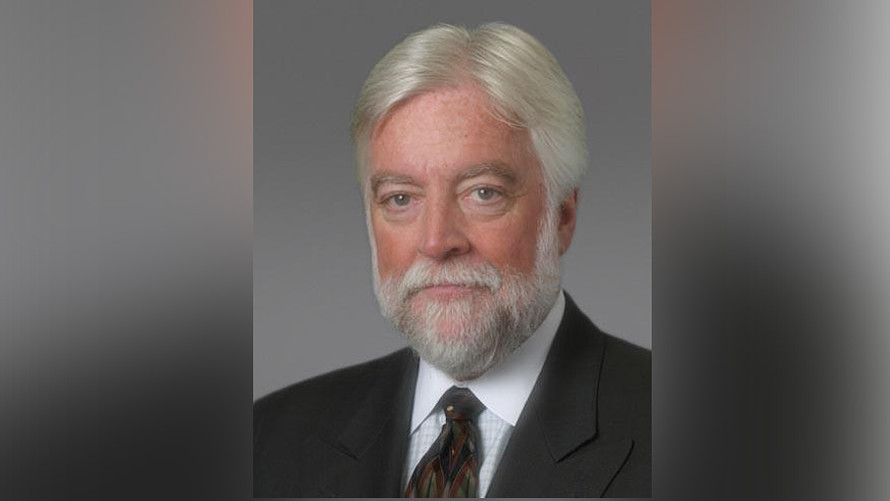 James Goodrich had a stressful job. As a pediatric neurological surgeon, his days were filled with successes and failures that determined the course of children’s lives, how they would live, if they would live.

So years ago, he took up bonsai, the Japanese art of tiny tree cultivation, and encouraged his sister, the ceramicist Jan Rentenaar of Portland, Ore., to get into making the often just as intricate and meditative containers the trees would live in. She took to it so well that her work will be featured on the cover of the next issue of the National Bonsai Society’s magazine. It’s an issue her brother won’t get to see. He died March 30 with COVID-19 at the Albert Einstein College of Medicine and Montefiore Medical Center in the Bronx where he worked, two weeks before his 74th birthday.

Dr. James T. Goodrich came to global prominence in 2004 when he separated conjoined Filipino twins Clarence and Carl Aguirre using a method of his own devising that spaced the procedure out over four surgeries to allow the twins to heal between each one. Both twins survived, and Goodrich was hailed as a pioneer, but it was a detail one journalist noticed as he met the press after the final surgery that may offer the greatest insight into the man.

Read more: Stories of the lives lost to COVID-19

Though there were many doctors involved in the complex procedure, and several of them spoke to the press, Goodrich was the only one described as speaking with tears in his eyes.

“Dr. Goodrich was a beacon of our institution and he will be truly missed,” Montefiore Medicine CEO Dr. Philip O. Ozuah told CNN after his death. “His expertise and ability were second only to his kind heart and manner.”

Goodrich, also known for separating American conjoined twins Anias and Jason McDonald in 2016, was a longtime member of the American Osler Society, named for the Canadian co-founder of Johns Hopkins Medical School, Sir William Osler. Osler was responsible for introducing medical residencies, which he said ensured doctors would learn at least as much from patients as they did from books and corpses. Osler died in 1919, during the Spanish flu epidemic.

“He had been the subject of many news stories about conjoined twins,” Rentenaar said, “but this was very different. … We would have been rushing to organize a huge memorial. Instead my two sisters and I sat and watched a live feed of nurses, doctors, and surgeons speaking of my brother. Surgeons from Australia, England; it was amazing.”

James T. Goodrich was born in 1946 in Portland, the son of the artist and designer Gail Goodrich, and Richard Goodrich, who worked in advertising. He was a graduate of the University of California at Irvine, Columbia University, and the Neurological Institute of New York.

In addition to Rentenaar, Goodrich is survived by his wife, Judy Laudin, and sisters Kristine Goodrich and Carol Montecucco. Clarence and Carl Aguirre will turn 18 this month; Anias and Jadon McDonald will be five in September.