Home
Stocks
Capitol Report: ‘I’ll never lie to you’: Press secretary gives first White House briefing in more than a year
Prev Article Next Article
This post was originally published on this site 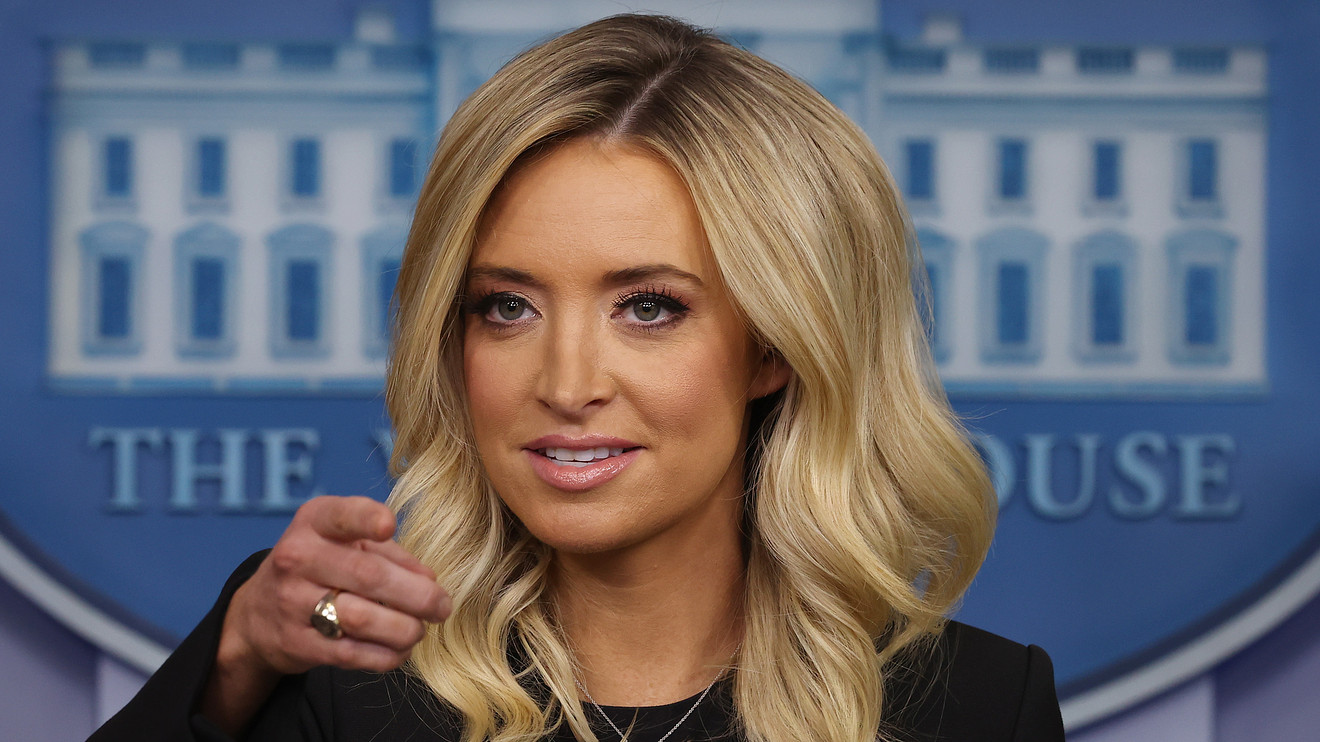 The briefing by Kayleigh McEnany was the first since former press secretary Sarah Sanders’s last on-camera briefing on March 11, 2019.

“I’ll never lie to you,” said the 32-year-old McEnany, a Georgetown and Harvard Law graduate, as well as a former CNN contributor. “You have my word on that.” She was tapped for the job by Trump’s new chief of staff, Mark Meadows.

Trump has effectively served as his own spokesman during the coronavirus pandemic, though he tweeted last week that he doubted his daily White House briefings on the subject were worthwhile. He has continued to field reporters’ questions at White House events, and frequently uses his Twitter TWTR, -2.51% account to comment.

Trump’s political team urged the president to curtail his coronavirus briefings, arguing that the combative sessions were costing him in the polls, particularly among seniors, as the Associated Press reported.

Grisham never held an on-camera briefing in the White House’s briefing room and is now chief of staff to first lady Melania Trump. Sanders was the last Trump press secretary to give a briefing. Sanders took over for Sean Spicer, Trump’s first White House press secretary.