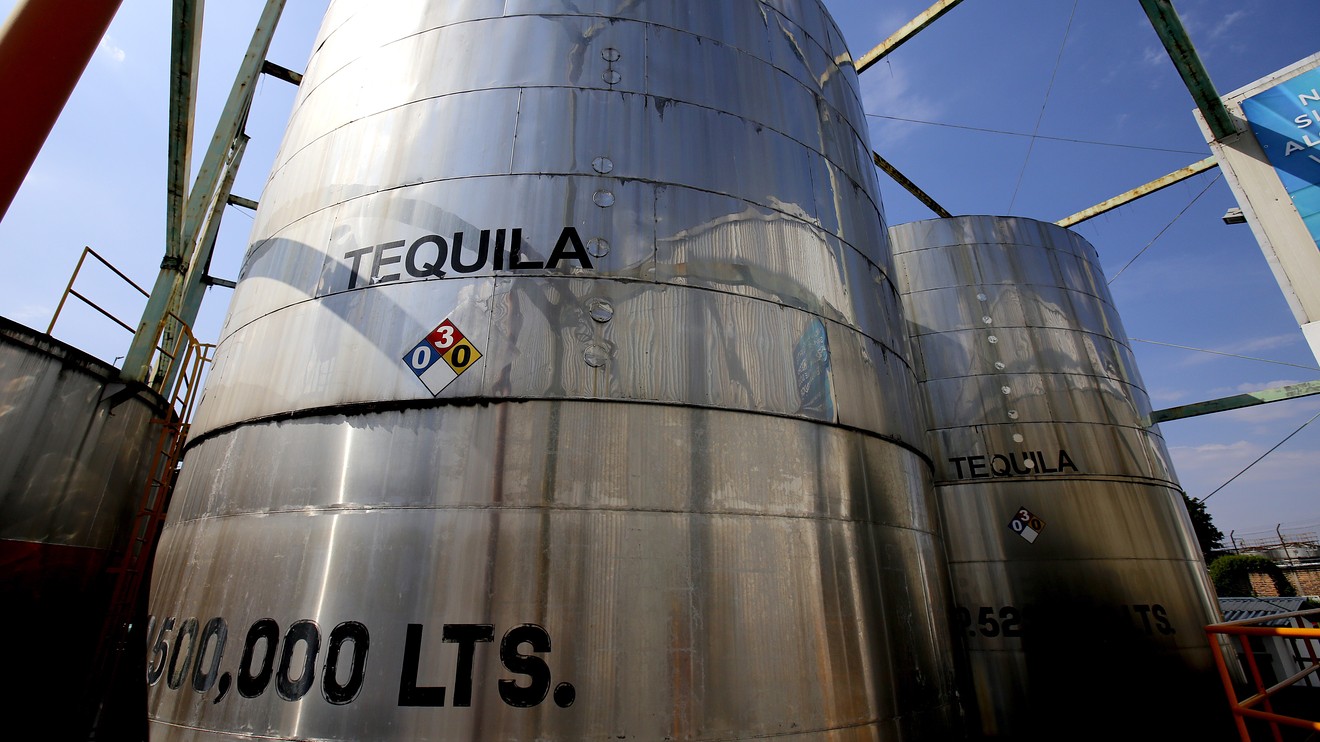 Disinfectants and hand sanitizers may be dandy for consumers sheltering at home from the coronavirus pandemic, but for some it appears liquor is quicker.

From the week ending March 7 through the week ending April 18, when U.S. consumers were most impacted by the COVID-19 pandemic, total alcohol sales jumped 24.4% from the same seven-week period a year ago, with all categories seeing double-digit percentage gains, according to consumer analytic services company Nielsen.

Spirits saw the most growth, rising 32.7%, followed by wine at 29.4% and the beer/flavored malt beverage (FMB)/cider category at 18.9%, while sales of beer specifically grew 11.8%. Most hard seltzers fall into the FMB category.

Staying home didn’t deter drinkers, as e-commerce retail sales more than tripled during the period, soaring 234% in the seven-week period from a year ago, including an almost five-fold increase in the last two weeks of that period. Wine accounted for nearly 70% of all online liquor sales during the period, but spirits grew the fastest.

In the alcohol business, on-premise refers to sales that are consumed where they are purchased, such as restaurants and bars, while off-premise sales are retail purchases, including those from liquor and grocery stores, that are consumed elsewhere.

The thirst for spirits continued throughout the lockdown period, as sales rose 30.4% during the four weeks ending April 18, and increased 27.4% for the week ended April 18, “well ahead of other alcohol categories,” Nielsen’s latest report said.

Within spirits, consumers flocked to tequila, which led the category over the latest four-week period with growth of 54.2%, Nielsen data showed, just in time for the Mexican Cinco de Mayo holiday next week.

After tequila, Irish whiskey was second with a 40.4% increase in sales in the four-week period, and American whiskey and gin tied for third at 36.9% growth, Nielsen said.

Consumers apparently weren’t as keen on mixing their own drinks, as sales of ready-to-drink cocktails more than doubled, up 111% in the latest four-week period, Nielsen said.

Also read: A canned cocktail for when you’re cooped up at home during the coronavirus pandemic.