Home
Stocks
Key Words: CNN’s Don Lemon looks into the camera and asks President Trump: ‘What is it about President Obama that really gets under your skin?’
Prev Article Next Article
This post was originally published on this site 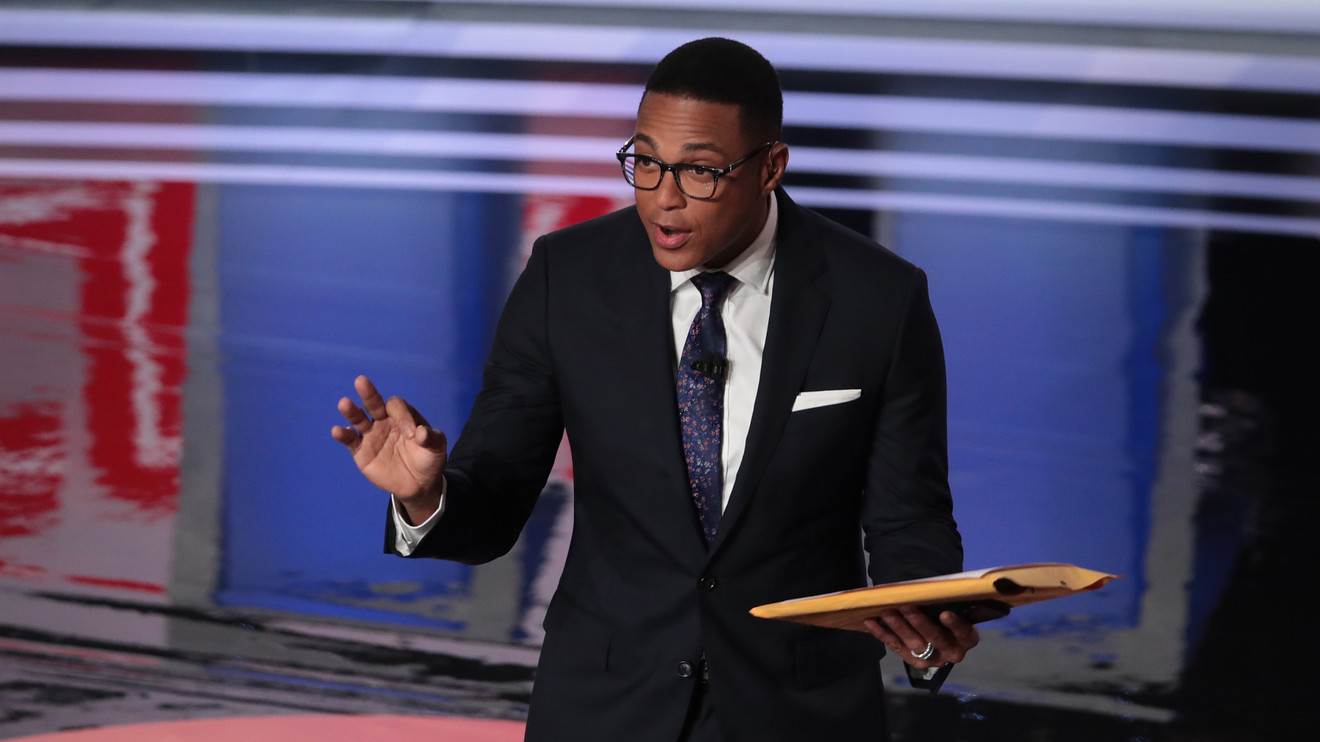 This message could certainly get under President Trump’s skin.

CNN host Don Lemon looked into the camera on Sunday night, and called out the commander-in-chief for hitting “a new low from a president who goes low all the time” by retweeting a conspiracy theory that former President Barack Obama was “running the Russian hoax” to remove Trump from office.

Lemon then took a pause, and questioned Trump’s supposed fixation with his predecessor in a 50-second address that went viral on Twitter TWTR, -0.43% and Facebook FB, +0.56% overnight.

“What is it about President Obama that really gets under your skin?” he began.

“ “Is it because he’s smarter than you? Better educated? Made it on his own — didn’t need Daddy’s help? Wife is more accomplished? Better looking? That he’s a black man that’s accomplished, became president? That he punked you on the whole birth certificate thing?” ”

He wrapped up with, “What is it about him? Just wondering,” before raising his eyebrows.

Trump critics ate Lemon’s aside up, calling it “epic” and claiming that the news anchor “destroyed” the president in his remarks.

Trump supporters and Lemon critics called the clip out for being disrespectful to First Lady Melania Trump, however, or noted that the soliloquy showed a similar obsession, on Lemon’s part, toward the president.

Trump had yet to respond to Lemon’s remarks by presstime.