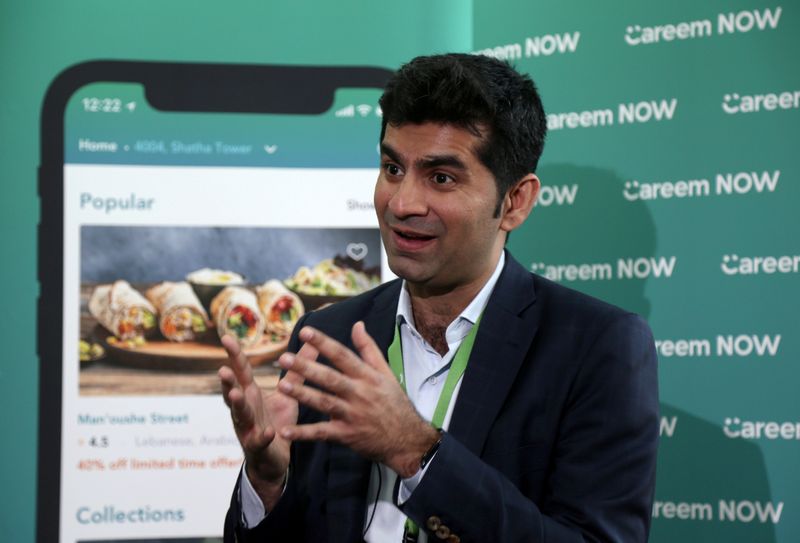 The announcement came hours after Uber said it was shuttering its Eats delivery business in several markets, including the Middle East, and laying off dozens of staff.

Careem, which operates ride-hailing and delivery businesses primarily in the Middle East, said it was prioritising the security of the company and that parent Uber continues to believe in its business model.

“As we have discussed several times in the last few weeks, the crisis brought on by COVID-19 has put our dream and future impact at significant risk,” Chief Executive Mudassir Sheikha said in a blog on Careem’s website.

Sheikha, who founded the company in 2012, said business was down by more than 80% and warned that it was “alarmingly unknown” when it would recover.

“In this new reality, the surest way to secure Careem for the long term is to drive towards self-sustainability within a reasonable time frame,” he said.

Careem did not say how much it expected to save from the layoffs or which business units staff had been cut from.

The Careem BUS mass-transportation operation has also been suspended, it said.

Uber earlier announced that it was closing its food delivery business in Saudi Arabia, Egypt and other countries, while its United Arab Emirates operations would move to Careem.