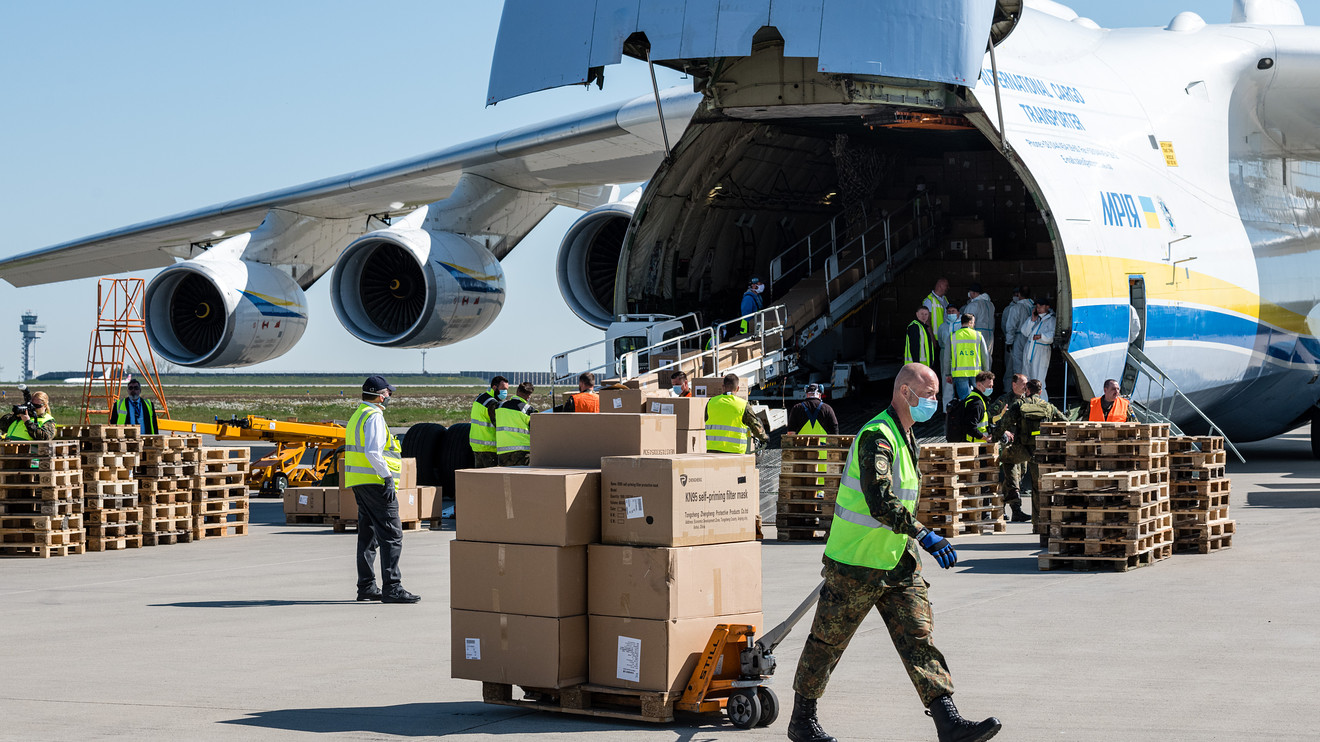 The numbers: The U.S. trade deficit widened by almost 12% in March as the coronavirus pandemic caused massive disruptions in commerce, grounded international flights and froze the global tourism industry.

Imports fell 6.2%, but U.S. exports tumbled an even deeper 9.6% to cause the trade gap to rise. It’s the biggest monthly decline in exports ever recorded.

The U.S. deficit rose to $44.4 billion in March from $39.8 billion in February, the government said Tuesday. Economists polled by MarketWatch had forecast a $44.2 billion shortfall.

The U.S. exported fewer cars, aircraft parts and barrels of petroleum in March.

Notably, exports of services such as banking and tourism sank nearly $11 billion to $59.6 billion. Normally services rarely change much month to month, but the plunge in March shows just how much damage has been caused by the coronavirus. Service exports are likely to suffer even worse in April.

Imports dropped to $232.2 billion from $247.6 billion in March. The U.S. imported fewer cell phones, consumer electronics and autos. Shipments of cars and trucks were the lowest since 2011 and are expected to continue to weaken considerably more.

The deficit in goods with China tumbled to $15.5 billion from $19.7 billion, marking the lowest level since the 2007-2009 Great Recession. So far this year the trade gap with China is 35% lower compared to a year ago.

Some of the decline in trade with China stems from higher U.S. tariffs, but he early spread of the virus in a key Chinese manufacturing hub severely reduced the flow of goods between the Asian country to the rest of the world. The sinking U.S. economy has also wiped out demand for Apple iPhones and other popular products made in China as Americans grapple with lost jobs and income.

Big picture: Some segments of international commerce are holding up well such as trade in medical supplies and food, but the global petroleum market has taken a huge hit and movement of electronic goods and major manufacturing products such as autos and airplanes have suffered.

The coronavirus is likely to weigh heavily on global trade at least through the end of the year as countries try to reopen their economies. The clouded trade outlook will make recovery even harder.

Market reaction: The Dow Jones Industrial Average DJIA, +0.11% and S&P 500 SPX, +0.42% were set to open higher in Tuesday trades. Stocks have been creeping higher over the past few weeks, but worries about rising tensions with China are lingering the background. President Trump has blamed China for the spread of the virus and hinted at repercussion.