Home
Stocks
Lyft stock soars as sales near $1 billion, losses decline despite coronavirus pandemic
Prev Article Next Article
This post was originally published on this site 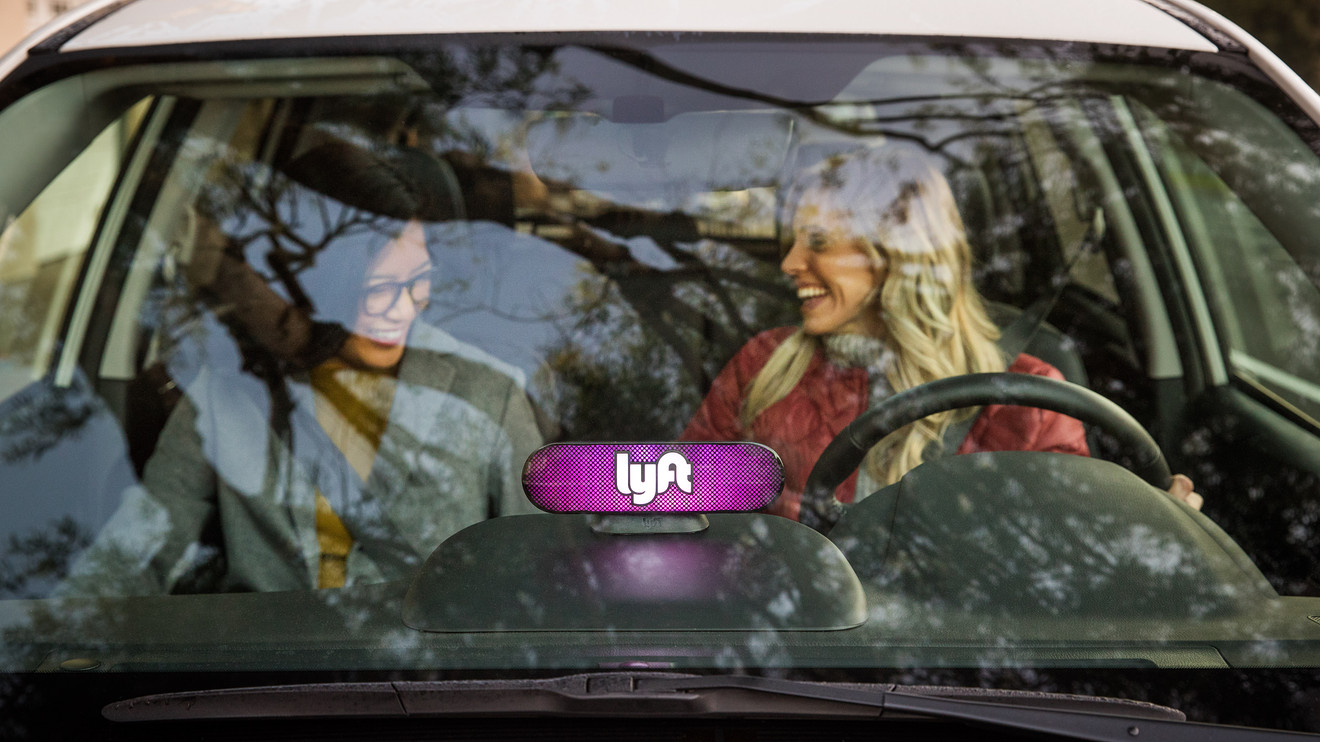 Lyft Inc.’s bumpy road to profitability is getting rougher during the COVID-19 pandemic, but the company brought in more sales than expected amid the coronavirus pandemic, and shares spiked in late trading Wednesday.

A steep decline in ridership because of COVID-19 contributed to a quarterly loss of nearly $400 million Wednesday amid deepening job cuts at the ride-hailing company and a lawsuit filed against it by the state of California. For Lyft, a $400 million loss is actually an improvement from last year, though worse than analysts expected.

Lyft first topped $1 billion in quarterly sales in the previous quarter, so the sequential decline was much less than expected, with sales coming in roughly the same as in the third quarter last year. The first-quarter results, announced after the market’s close Wednesday, initially sent Lyft shares up nearly 17% in after-hours trading.

“While the COVID-19 pandemic poses a formidable challenge to our business, we are prepared to weather this crisis,” Chief Executive Logan Green said in Thursday’s announcement. “We are responding to the pandemic with an aggressive cost-reduction plan that will give us an even leaner expense structure and allow us to emerge stronger.”

The reeling company announced 982 layoffs and the furlough of an additional 288 employees in an SEC filing on April 29. The layoffs represent 17% of Lyft’s workforce.

Lyft isn’t through, as it explores other cost-cutting plans to ultimately shave fixed costs by $300 million. “Macrotrends will continue to hamper our business,” Green said in a conference call with analysts late Wednesday. “These are the hard truths.”

Lyft, like its rival, Uber Technologies Inc. UBER, -0.89% , has seen a steep decline in rides as America locks down during the coronavirus pandemic. Lyft reported an overall increase in active riders for the quarter, though that takes into account earlier months before the pandemic spread to the U.S. Rides began to significantly decline in mid-March and were down 75% in April, year-over-year, though there are positive signs in its delivery service and a recent uptick of consumer rides in Las Vegas, Austin, and Houston, Lyft executives added.

Ride-hailing has been one of the hardest-hit economic sectors, with volume down 85% in most cities, putting it in a “permanently impaired” bucket, according to a Barclays report on April 20. Still, it believes a rebound is imminent as the country begins to go back to work and out and about, elevating the business category to “recovering quickly.”

Reflecting the wobbly trajectory of the market, Uber earlier Wednesday announced layoffs of 14% of its workforce, or 3,700 full-time jobs. The company expects to incur about $20 million in costs related to severance and other termination benefits, and CEO Dara Khosrowshahi plans to forego his base salary for the rest of the year, according to a company filing on Wednesday. Uber reports first-quarter results on Thursday.

See also: Uber to lay off 14% of staff as ridership declines due to COVID-19

Compounding matters, Lyft and Uber were sued by California on Tuesday for misclassifying their drivers as independent contractors instead of employees.

“From Airbnb to Uber/Lyft, the volume and consumer spending in the gig economy has come to a virtual global halt, outside of the food-delivery services, which have become a near-term lifeline for consumers to get their daily food and deliveries,” Wedbush Securities analyst Dan Ives said in a note May 4.

There is a bright side amid all the dark clouds: Barclays analyst Ross Sandler expects a quicker recovery for Lyft than Uber because of its West Coast orientation, assuming West Coast cities reopen a few weeks before the eastern U.S. and Europe.