Home
Stocks
Market Snapshot: Dow futures flat as stock market braces for private-sector report from ADP that could show 20 million jobs losses in April
Prev Article Next Article
This post was originally published on this site 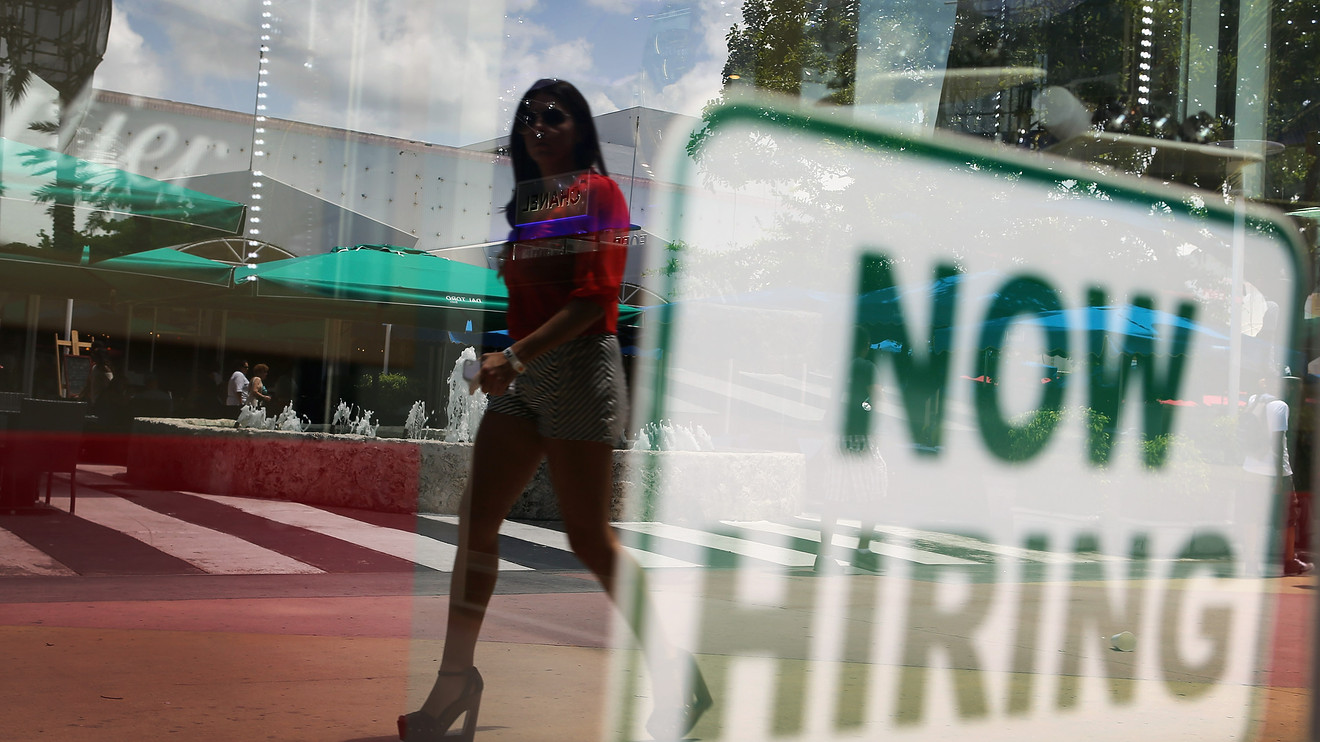 U.S. stock-index futures on Wednesday were seeing lackluster early action in thin trade as investors braced for an update on private-sector employment from ADP for April and react to corporate quarterly updates from some of the nation’s largest companies, which are mostly swooning from the effects of the COVID-19 pandemic.

Walt Disney Co. profit dove more than 90% in the second quarter, highlighting the harm from the viral outbreak on the entertainment giant.

How are stock benchmarks faring?

The stock market has gained eked out gains over the past two sessions as appetite for stocks has overcome concerns about the deadly pandemic that has slowed its pace of destruction across the country, but still leaves uncertainty about the path forward for the economy.

A private-sector report from payment processor Automatic Data Processing Inc. ADP, +0.92% will provide, at 8:15 a.m. Eastern, a snapshot of the state of the jobs market, a day before the weekly jobless claims report and ahead of the more closely followed nonfarm-payrolls report on Friday.

ADP is expected to show that some 20 million private-sector jobs were lost in April, according to consensus estimates from economists polled by Econoday. Last month, ADP’s data didn’t reflect the full scale of the employment picture that has left more than 30 million Americans without jobs in less than two months.

The illness derived from the novel strain of coronavirus has infected 3.6 million people worldwide, and a third of the figure is in the U.S. alone, according to data compiled by Johns Hopkins University as of early Wednesday. More than 250,000 lives have been lost globally.

President Donald Trump, speaking during an interview with ABC’s “World News Tonight” Tuesday evening, said “it’s possible there will be some” additional deaths as dozens of states attempt to reopen their economies closed to help stem the contagion, but indicated that restarting business activity was key. “We have to get our country open and we have to get it open soon,” the president, who was visiting a Honeywell International HON, -0.24% plant in Arizona, told interviewer David Muir.

Companies, however, continue to be hit by the impact of forced closures, which may have lasting effects even after lockdown procedures are phased out.

Disney DIS, -2.05% late Tuesday reported fiscal second-quarter profit of $460 million, or 26 cents a share, on sales of $18.01 billion, up from $14.9 billion in the year-ago quarter, but closures of its theme parks cost the media giant more than $1 billion in profit.

On Tuesday, markets lost altitude after Federal Reserve Vice Chairman Richard Clarida told CNBC in an interview that the U.S. economy likely will need more support, though he added that he was expecting a second-half recovery to growth.

“We’re in a period of some very, very, very hard and difficult data that we’ve just not seen for the economy in our lifetimes, that’s for sure,” Clarida told the business network.

The comments from the Fed’s No. 2 seemed standard, but sufficient to knock some of the momentum from a much stronger Tuesday gain, and highlight volatile trade that has played out in the final hour of trade over the past few sessions.