Home
Stocks
MarketWatch First Take: Online ad market is recovering from coronavirus shock, but little else is clear
Prev Article Next Article
This post was originally published on this site 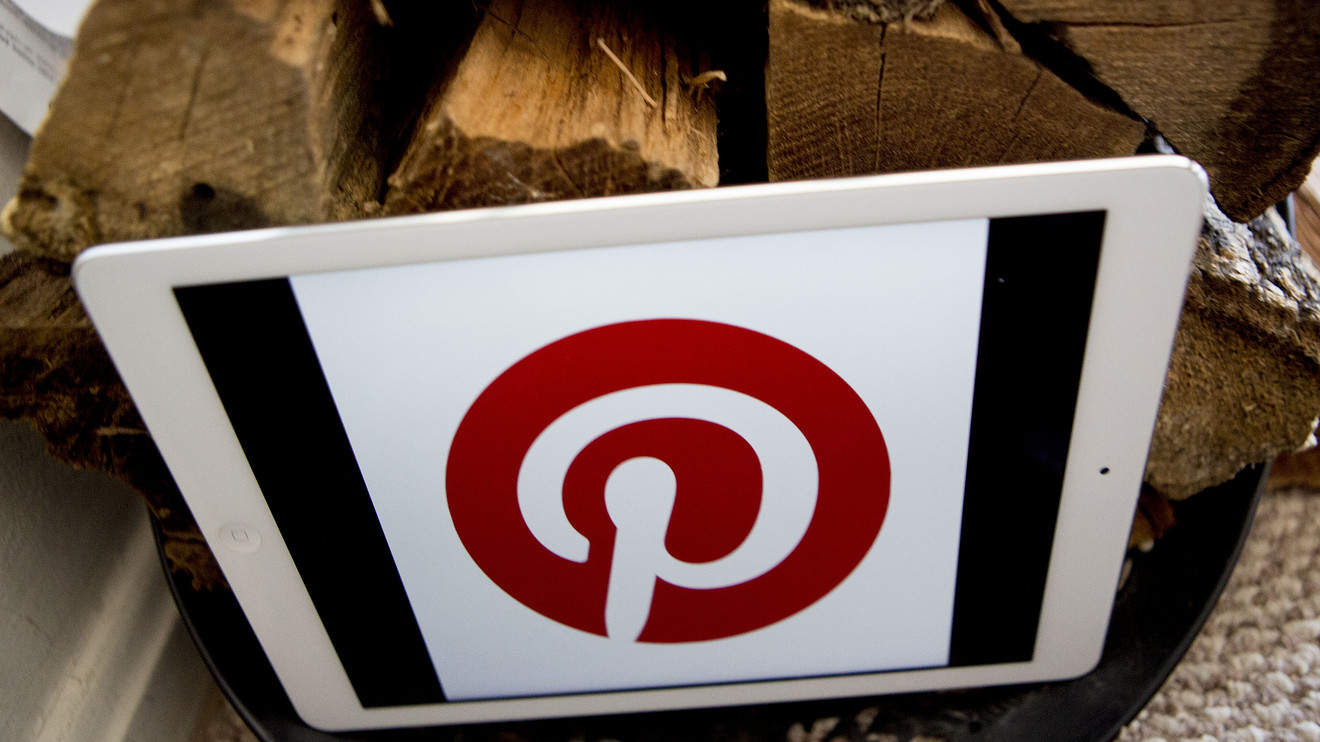 The internet advertising giants mostly say that April was better than March for the online ad market, but none of them seem to know if that trajectory will last deeper into spring.

Those companies’ executives all reported a big advertising slowdown in March — Alphabet Chief Executive Sundar Pichai described the first three months of the year as “a tale of two quarters,” with March being completely different from January and February — with varying vagaries or observations of how April was proceeding.

Facebook said it was seeing “flat” ad revenue in April, as of last week, and Alphabet’s CFO said that Google had not “seen further deterioration in the percentage of year-on-year revenue declines. Twitter executives told analysts that the March revenue pattern, in which ads fell 27% from March 11 to March 31, gave a good sense of what things looked like. Snap Inc. SNAP, +2.39% executives said that in the second quarter, revenue growth was 15% through April 19, and 11% in the week of April 26.

Pinterest’s later earnings report allowed it to give a solid number for the full month of April: Ads were down 8%. Chief Executive Ben Silbermann talked about the various product and industry categories where Pinterest is seeing more advertising and consumer interest, and what areas are dropping off, such as event planning and travel.

“Ad dollars follow people and their planning activities, and that’s why we’ve seen a mixed amount of spend, to the extent people are planning for how to home-school their kids, how to exercise in their home, how to teach themselves how to cook. Those are new events that we’re seeing some spend deviate toward, and away from things like wedding planning, travel events, et cetera,” he said.

Each company is being affected by slowdowns in various industries differently, and by the mix of advertising that is most prevalent on its service. Many advertisers right now, for example, don’t want their ads to be served up next to COVID-19 news or other ads, so they are scaling back on intent-based spending amid searches for that information on Google.

Google and Facebook both have huge and varied mixes of advertisers, from small businesses to giant airlines and hotels, all of which are hurting badly in this economic shutdown. Companies with a narrower base are more endangered — Twitter said it has higher exposure to consumer packaged goods, tech, telecommunications, media and financial services, and it tends to have less advertising in travel and considered purchases.

“Some of the most impacted verticals areas, like travel, automotive and restaurants, were significantly impacted, but those constitute relatively smaller exposure for us,” Pinterest Chief Financial Officer Todd Morgenfeld said.

All five companies declined to give any specific guidance for the second quarter, a sign that they are fearful that the sharp deceleration trends in March could come back, or at least in certain pockets of industry that are being hit the hardest by the coronavirus pandemic and social distancing. Investors are left to wonder if improvements in April will continue and show a reverse of the dive they experienced in the first quarter.