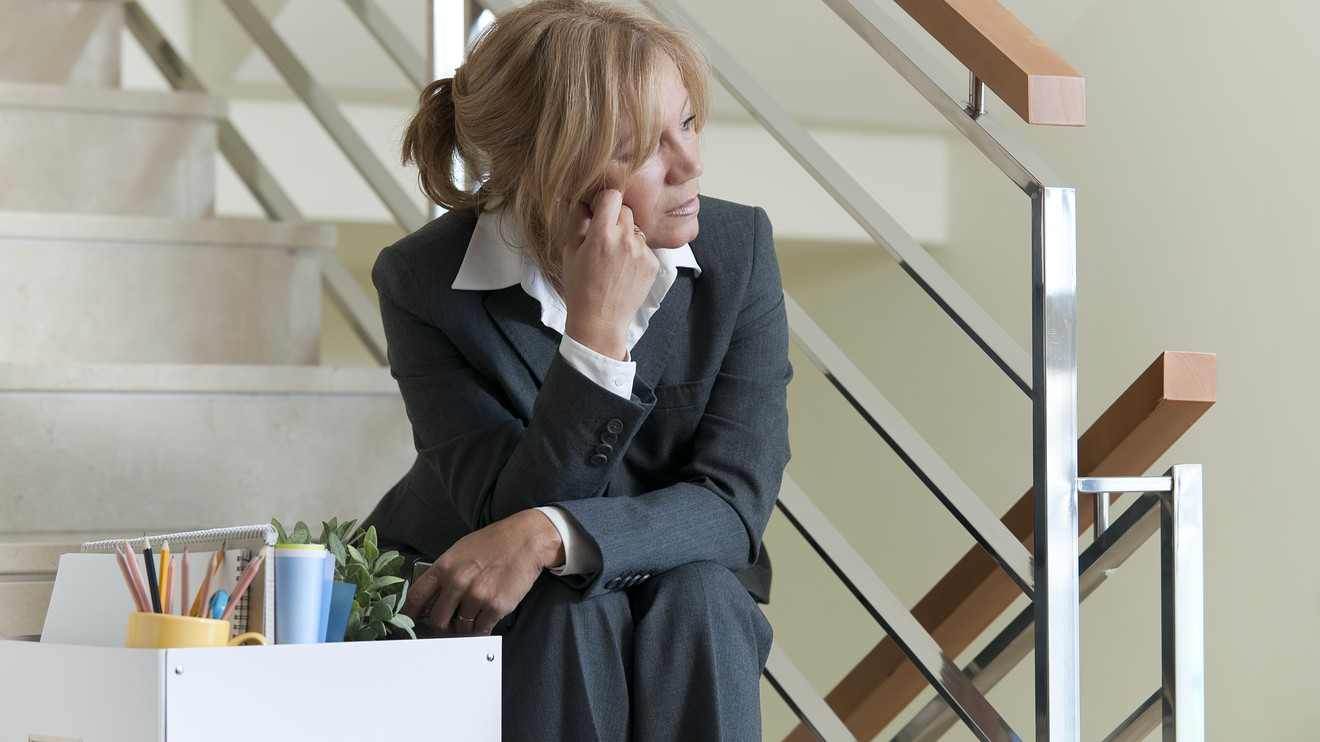 For the millions of Americans who have lost work because of the coronavirus pandemic, finding a new job may not be an easy feat.

The coronavirus pandemic has caused the U.S. economy to lose more than 20 million jobs, and some estimate that the unemployment rate in the country could actually be as high as 24%. Low-wage workers, such as those who work in restaurants or retail, have been among the hardest hit.

“The industries that are most subject to these sways are lower wage jobs,” said Elise Gould, a senior economist at the Economic Policy Institute, a nonpartisan think tank.

With so many people out of work, the prospect of finding a good-paying job isn’t straightforward. “It’s not like the safer, more recession-proof jobs pay less,” Gould said. “They’re already the jobs that were in higher demand before all of this happened.”

Workers in states that are reopening sectors of their economy are having success finding jobs again, and some estimate that the U.S. has regained as many as 5 million jobs it had lost.

“ ‘It’s not like the safer, more recession proof jobs pay less. They’re already the jobs that were in higher demand before all of this happened.’ ”

— Elise Gould, a senior economist at the Economic Policy Institute

Whether those jobs are here to stay though may depend on whether the U.S. ends up seeing a second wave of COVID-19 cases. Some have suggested that returning to work could lead to more people contracting the virus and spreading it to others.

If that happens, and workers lose their jobs again, they may be at the mercy of lawmakers in terms of receiving extended unemployment benefits. And regardless the scenario, some Americans who are at a higher risk of severe complications from COVID-19 might rightfully be worried about getting a new job that could put them at risk of contracting it.

Here are the tips for employment experts on how to approach finding a new job in the midst of a pandemic:

While millions of people are out of work because of the coronavirus, that doesn’t mean there aren’t jobs out there. In fact some companies such as Amazon AMZN, +0.50% and Walmart WMT, +0.90%, have been ramping up hiring to meet new demand created by the pandemic.

“I’m encouraging people to look in industries that haven’t been hard hit, but also industries that are thriving,” said Abby Kohut, a recruiting consultant based in New York.

Think pharmaceutical and biomedical companies researching vaccines or treatments like Gilead GILD, -0.15%, the maker of remdivisir. Or communication technology companies like Zoom ZM, -1.52% that have boomed in popularity. There’s even been hiring growth in the bidet industry, as consumers look for alternatives to toilet paper, said EB Sanders, a career coach based in San Francisco who specializes in working with creative types.

Another route: Jobs associated with logistics and delivery. While retailers have closed their physical stores in many cases, online shopping has boomed as people are staying at home.

These jobs, which are often temporary, often don’t require special skill sets, Sanders said. “Basically, do you have basic customer service skills, and can you operate within a larger company structure? And they’re really willing to take on people that they know are coming from different backgrounds.”

“ ‘If a company is looking for a recruiter, they’re obviously going to be doing some hiring.’ ”

— Abby Kohut, a recruiting consultant based in New York

When using job search websites, avoid listings older than 30 days, because they may not reflect the current hiring situation at the company, Kohut said. Another approach to finding out who is hiring is to look for which companies are looking for recruiters, she said.

“If a company is looking for a recruiter, they’re obviously going to be doing some hiring,” Kohut said. “Do a search for recruiter postings, and then see how old they are. If there are some in the past couple of weeks, you know that company is going to be hiring and then you go to their job board and see what they have up there.”

Read more: ‘I was told I could never work remotely’: Before coronavirus, workers with disabilities say they implored employers to allow them to work from home

When analyzing jobs, think about the longer term

With so many listings out there, it’s easy to give into panic and just lunge at the first job you see.

“A lot of people are going to be in a very reactionary mode,” Sanders said. “They’re going to potentially take whatever job comes their way and is available to them in the moment. And that’s completely understandable.”

But Sanders advised that people avoid thinking of these jobs merely as temporary gigs and to consider how they will help them meet long-term financial and professional goals.

For instance, if someone lost their job in auto sales and wants to transition to a role at a tech company, they could see about getting a remote customer service or delivery job with that firm. “It’s a stepping stone to get you into that new field,” Sanders said.

When not applying for jobs, focus on developing new skills

It’s easy to fall into the trap of submitting resume after resume. But part of the job hunt — especially at a time like this where many of us are stuck at home — is acquiring new skills that will make you a more attractive candidate.

Also see:How to safely commute, go shopping, and go on vacation as states reopen for business during the coronavirus pandemic

Learning new skills has taken on a new importance given that many white-collar workers who were laid off might be looking for lower-level jobs, much like during the Great Recession. “Those people with maybe more credentials or more experience, they may have to settle for jobs that were below what they had made before, and that would leave those people with less credentials, less experience, having an even harder time getting them,” Gould said.

Job experts recommended searching out free online academies to learn skills that could be useful in the workplace, such as computer coding. Online courses can be found for free from sites like Microsoft Learn MSFT, +0.58% , Coursera, Codeacademy and Udemy.

“ Learning new skills has taken on a new importance given that many white-collar workers who were laid off might be looking for lower-level jobs. ”

Don’t be ashamed about networking

“Word-of-mouth vetting by someone who’s already employed somewhere is going to serve you exponentially better than you sending out 50 resumes,” she added.

Kohut recommended seeking out local job clubs. Many job clubs have taken to hosting virtual meetings over Zoom or Google Hangouts GOOGL, +1.10% , and people can get leads on who is hiring through these, she said.

After getting laid off, your gut instinct might be to keep the news to yourself and slog through the hiring process alone. But tapping into your network will give you a leg up.

“No one is going to be shocked if they receive a phone call from someone they haven’t heard from in a while saying, ‘Hey, like many others, I lost my job. This is what I’m looking for. Do you know anyone that I should talk to?’” Sanders said.