Home
Stocks
Key Words: ‘We’ve seen the lows in March’ for the stock market, says man who called Dow 20,000 in 2015, ‘and we will never see those lows again
Prev Article Next Article
This post was originally published on this site 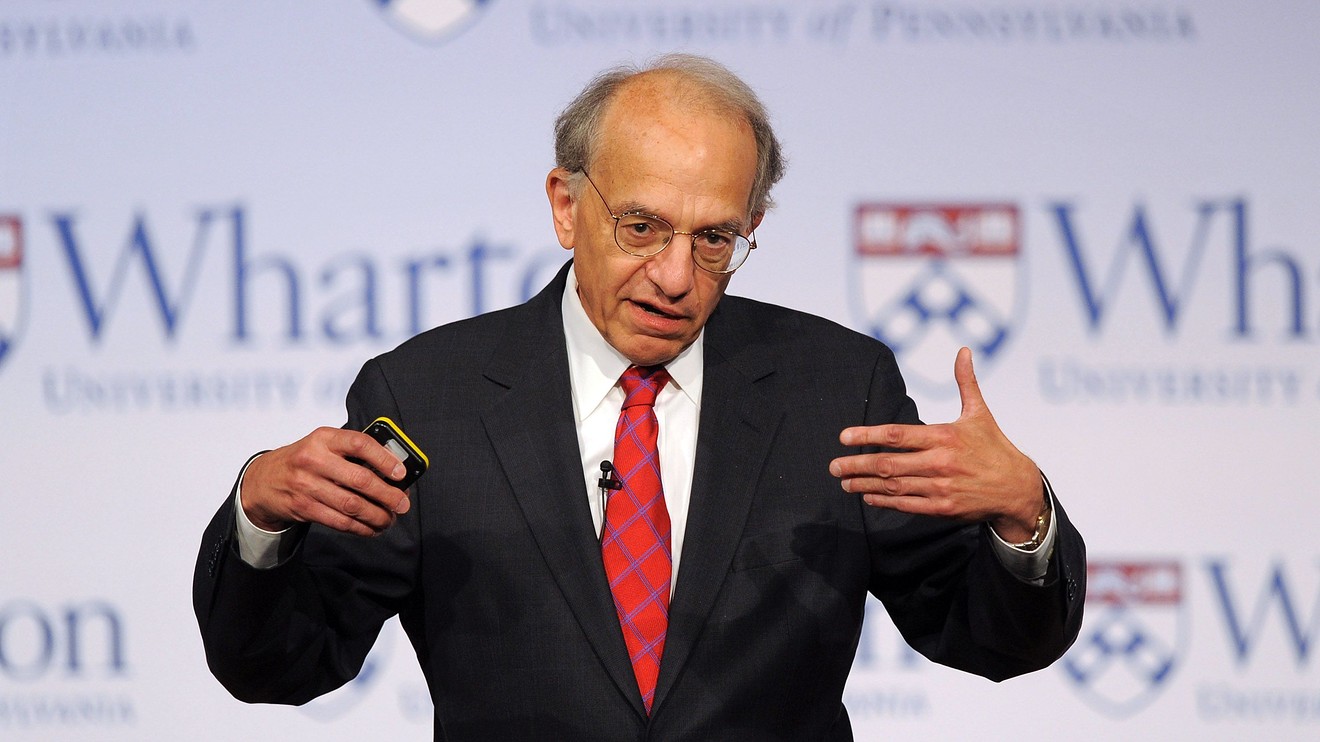 That is Jeremy Siegel, professor of finance at the University of Pennsylvania’s Wharton School of Business, during CNBC’s “Squawk Box” segment on Friday, expressing nearly unfettered optimism about the path forward for the U.S. stock market, despite a historically bad jobs report.

Friday’s monthly report on the employment situation in the U.S. showed that 20.5 million jobs were eliminated last month, and the unemployment rate rocketed to 14.7% from a 50-year low of only 3.5% two months ago, as the coronvirus pandemic shutdown businesses across the country. However, the headline number was less worse than some estimates for 22 million unemployed.

Although the government didn’t keep records back then, economic historians estimate unemployment peaked at 25% in 1933.

Still, Siegel, says unprecedented support for the economy now by the Federal Reserve and the U.S. government make it nearly impossible for the stock market to revert to its late March lows.

Read: Will the stock market tumble back to its coronavirus lows in March? About 92 years of S&P 500 history says there’s a good chance

In fact, the Wharton professor envisions equity markets rising well into 2021 as treatments and vaccines for the COVID-19 disease are discovered.

“I think 2021 could be a boom year,” he told the business network. “With the liquidity that the Fed is adding, unprecedented. It could be a really good year,” he said.

Check out: Will U.S. stocks lurch lower from here? Look to past ‘waterfalls’ for context