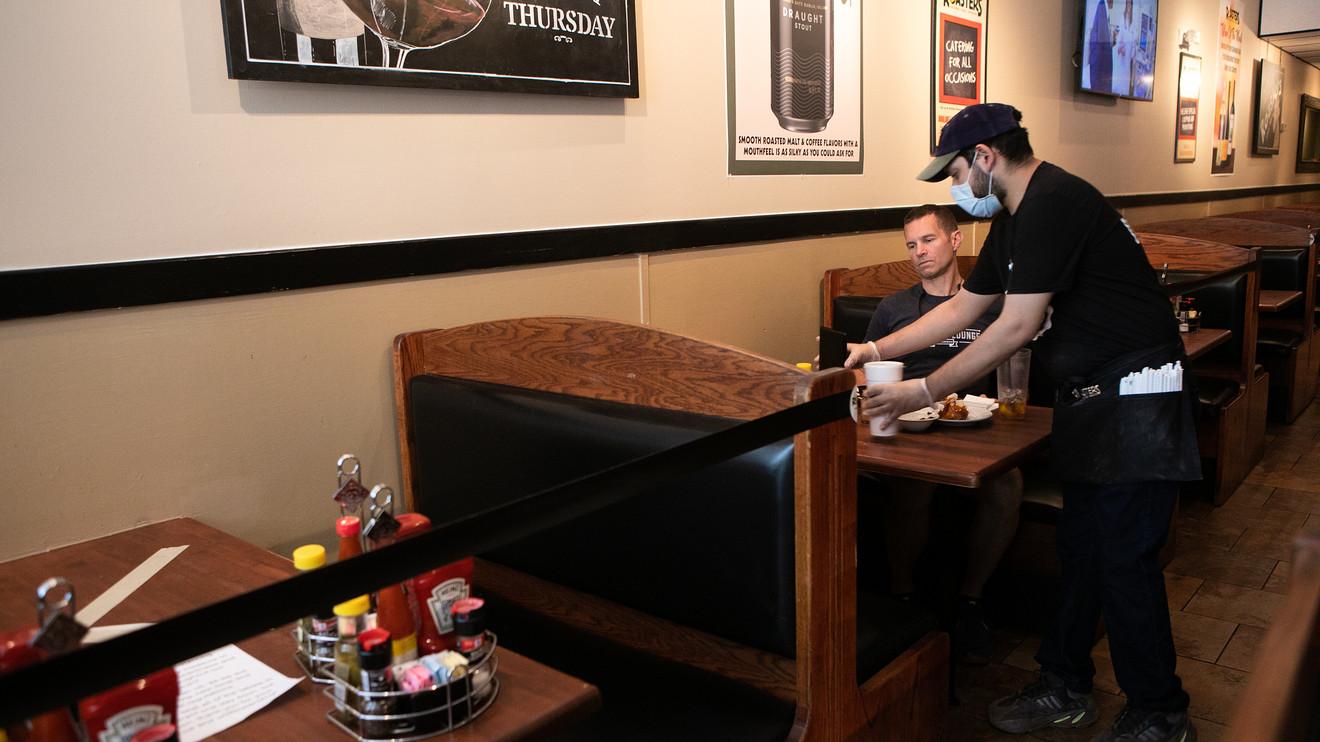 The decision by states to end lockdowns on their populations will inevitably lead to a spread of the coronavirus and more deaths, experts said Sunday.

Christopher Murray, director of the University of Washington’s Institute for Health Metrics and Evaluation, said their model now forecasts 137,184 deaths. That’s up from 134,475 deaths projected on May 4.

Murray said the slight increase was due to cases and deaths going up more than expected in Illinois, Arizona, Florida and California. These increases were partially offset by better news from New Jersey and New York.

There is also an “explosive increase in mobility in a number of states that we expect will translate into more cases and deaths in 10 days from now,” Murray said on “Face the Nation” on CBS.

Jeffrey Shaman, chief science officer at Coriell Life Sciences, agreed there would be a “rebound” in cases as a result of the patchwork response from federal and state officials.

In an interview on NBC’s “Meet the Press,” Shaman said that, while it is difficult to be precise about the likely rise in cases, “one would imagine that with any loosening of restrictions there is only going to accelerate the growth of the virus.”

People who get infected today aren’t seen as confirmed cases for a couple weeks. So the growth of cases won’t be seen until the end of May, Shaman said.

“In a lot of the states in which they are loosening restrictions — they are barely hanging on. In some of them, they already have growth of the virus taking place,” he added.

Michael Osterholm, director of the Center for Infectious Disease Research and Policy at the University of Minnesota, said 60%-70% of the public will ultimately be infected by the virus. At the moment, only 5%-15% of the population has been infected. “That is what we need a plan for,” he said.

“We are riding this tiger, we are not directing it,” Osterholm said. Governments can only nibble around the edges.

Osterholm said testing equipment across the country is already being run 24 hours a day and is starting to break down.

“The infrastructure is just not there,” he said. “We need a plan.”