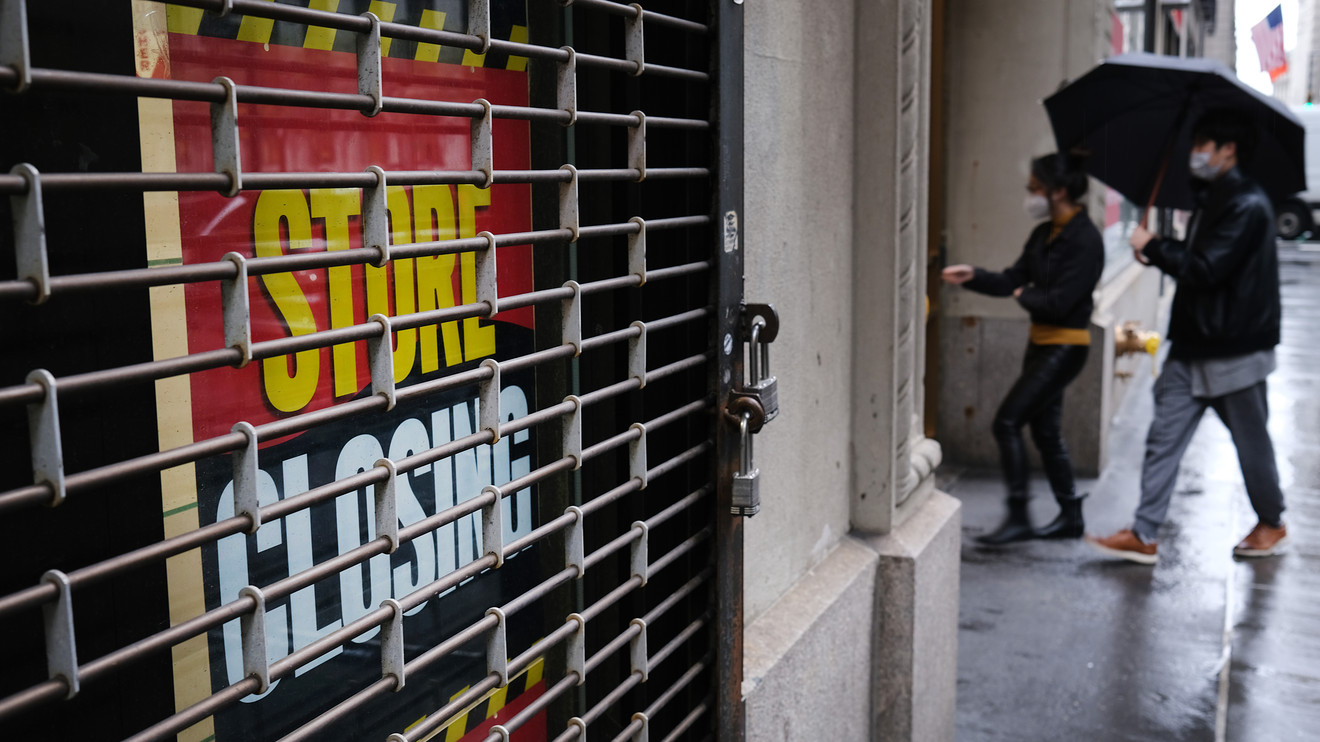 The debate raging in economic circles is what letter the path of the U.S. economy will most resemble — and a new research paper has a depressing answer.

The U.S. economy is likely to have an L-shaped recession, according to a new working paper circulated by the National Bureau of Economic Research.

The reason, according to Victoria Gregory and Guido Menzio of New York University and David Wiczer of Stony Brook University, is their estimate that unemployment won’t quickly ebb. Data released by the Labor Department on Friday showed the U.S. unemployment rate rose to 14.7% in April from just 3.5% in February.

They say that once the lockdown is lifted, the speed of the recovery depends on how many unemployed workers maintain a relationship with their previous employer or are able to find a new job.

Using data drawn from the Longitudinal Employer and Household Dynamics survey and the Survey of Income and Program Participation, they find that what they call “fickle” workers — those with low productivity, long unemployment spells, and a low probability of staying on a job for more than two years — happen to be concentrated in some of the industries hit hardest by the lockdown.

Their simulation finds the fraction of workers whose employment relationship is permanently terminated is about 35%. They say that is consistent with survey evidence, which finds that between 40% and 50% of the workers who have entered unemployment during the first month of the lockdown have no expectation of being recalled to their previous job.

For the recession to be V-shaped, the share of permanent unemployment from the initial spike would have to be just 5%, they find.

Their model assumes a three-month lockdown and 12 months of uncertainty.

Even worse, they find their simulation “represents a lower bound on the effect of the pandemic on unemployment.” Among their concerns is lockdowns that last more than three months — though they say a six-month lockdown wouldn’t alter longer-term unemployment all that much — and bankruptcies of employers.