Home
Stocks
Outside the Box: For Biden, channeling Obama’s 2008 message of hope could defeat Trump in 2020
Prev Article Next Article
This post was originally published on this site 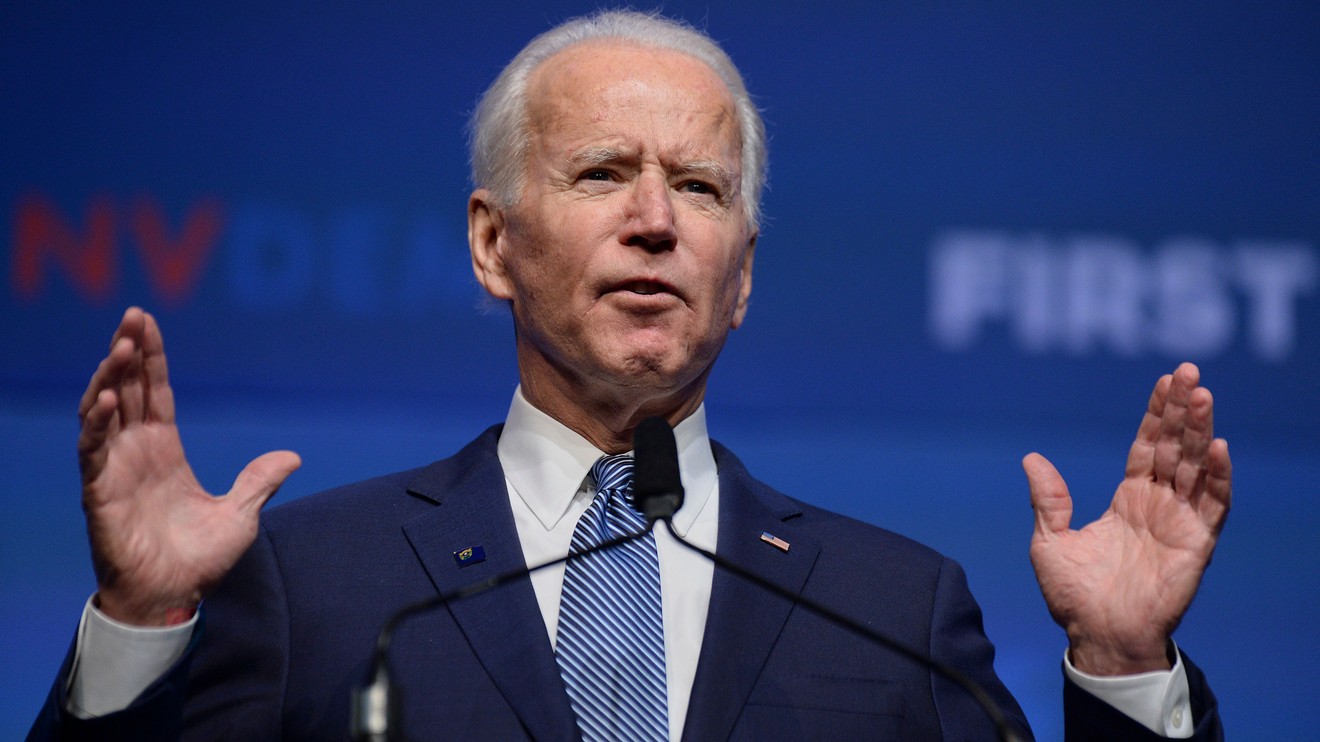 While no one expects a magical return to life as we knew it before March 2020, we expect our elected leaders to offer some basis for reasonable optimism — the promise of a better day to come when that day is difficult to see.  Indeed, many leaders have tried to offer a bit of hope to a coronavirus-weary world. Queen Elizabeth, for example, encouraged Britons that “if we remain united and resolute, then we will overcome [the coronavirus pandemic].”  The Queen’s address, which included allusions to British resolve during World War II, was praised as “a welcome morale booster” and “an inspirational speech”.

Similarly, former U.S. President George W. Bush reminded Americans that they have been tested by crisis in the past, invoked the power of “empathy and simple kindness”, and closed by saying that “We rise or fall together. And we are determined to rise.”

“ President Donald Trump does not, cannot, speak a language of hope.  ”

President Donald Trump does not, cannot, speak a language of hope. Trump goes to desperation (“What do you have to lose?” Trump asked as he suggested Americans try unproven, possibly dangerous, coronavirus treatments), or wishing (in March, the president suggested warmer weather in April might simply make coronavirus “go away”).

Trump’s failure to offer hope is a failure of leadership. Some Republicans and conservatives are pointing this out.  For example, The Lincoln Project, a group of political strategists who have worked for prominent Republicans, including former presidents and presidential candidates, recently produced an ad called “Mourning in America” that paints a grim picture of Trump’s failure to respond effectively to the pandemic.

In some ways, there are similarities between the presidential elections of 2020 and 2008: an economic meltdown, with an unpopular president incapable of managing crisis. Of course, George W. Bush was not on the ballot in 2008 — but Senator John McCain, the Republican nominee, stood for more of the same, while Barack Obama held out the possibility for change.

Parallels to the U.S. election of 1932 may be even more compelling. Trump, like Depression-era President Herbert Hoover, has no answers to the unfolding economic misery for millions of Americans who are losing their jobs and lining up for food — other than prematurely declaring victory.

With the nation at such a portentous, historic crossroad, Biden would do well to recall the iconic Barack Obama “Hope” portrait that came to symbolize the 2008 campaign, as well as how Franklin D. Roosevelt offered Americans the hope of a brighter future as they struggled through the hardship of the Great Depression.

I’m not suggesting that Biden should cast himself as another Obama or FDR or Reagan.  Yet Biden can offer the message of hope those former presidents did — and which Trump is unable to do. A message of hope can provide an affirmative organizing principle for Biden’s campaign — something more than simply “I’m not Trump” (though that itself is a powerful idea and should not be set aside.)

“ The twin concepts of hope and an end to Trump’s presidency can complement each other — “Hope and Change,” indeed. ”

As his campaign progresses, Biden will get his moment — perhaps over the summer when he is formally nominated, even in this strange year in which no normal convention is likely to take place, at least for the Democrats.  Americans who want to find a way to be optimistic but realistic will surely be open to such a message, which would naturally remind voters of Obama’s “Hope and Change” slogan from 2008.

Biden has already picked up on this strategy, though without much attention from journalists who focus on Trump’s every tweet. (From Biden’s perspective, this is not necessarily a bad thing — keeping Trump in the spotlight as the president makes his failure clear could help the former vice president).

Biden can send his message of hope in two ways.  First, he can offer competent leadership that will be guided by science, evidence and facts in navigating a path through the pandemic — a welcome tonic to Trump’s lodestars of cronyism, dishonesty, and rank incompetence.

Second, simply by speaking with empathy, caring and concern, Biden can place himself in stark contrast with Trump: No more breezy acceptance of other peoples’ deaths; no more TV informercial-esque pitches for quack remedies, no more bragging about success as the coronavirus death toll rises daily.

Biden’s promise to restore hope and end Trump’s deadly reality-show presidency can be a path to victory in November. “Hope and Change,” indeed.

Chris Edelson is an assistant professor of government in American University’s School of Public Affairs. He is the author of two books on presidential power, and recently wrote a book chapter describing the problem of constitutional failure in the United States.

More: Trump surpasses even Hoover at mismanagement and the coronavirus fallout proves it