Home
Stocks
Retire Better: Strapped for cash? Here’s an intriguing idea to put money in your pocket
Prev Article Next Article
This post was originally published on this site 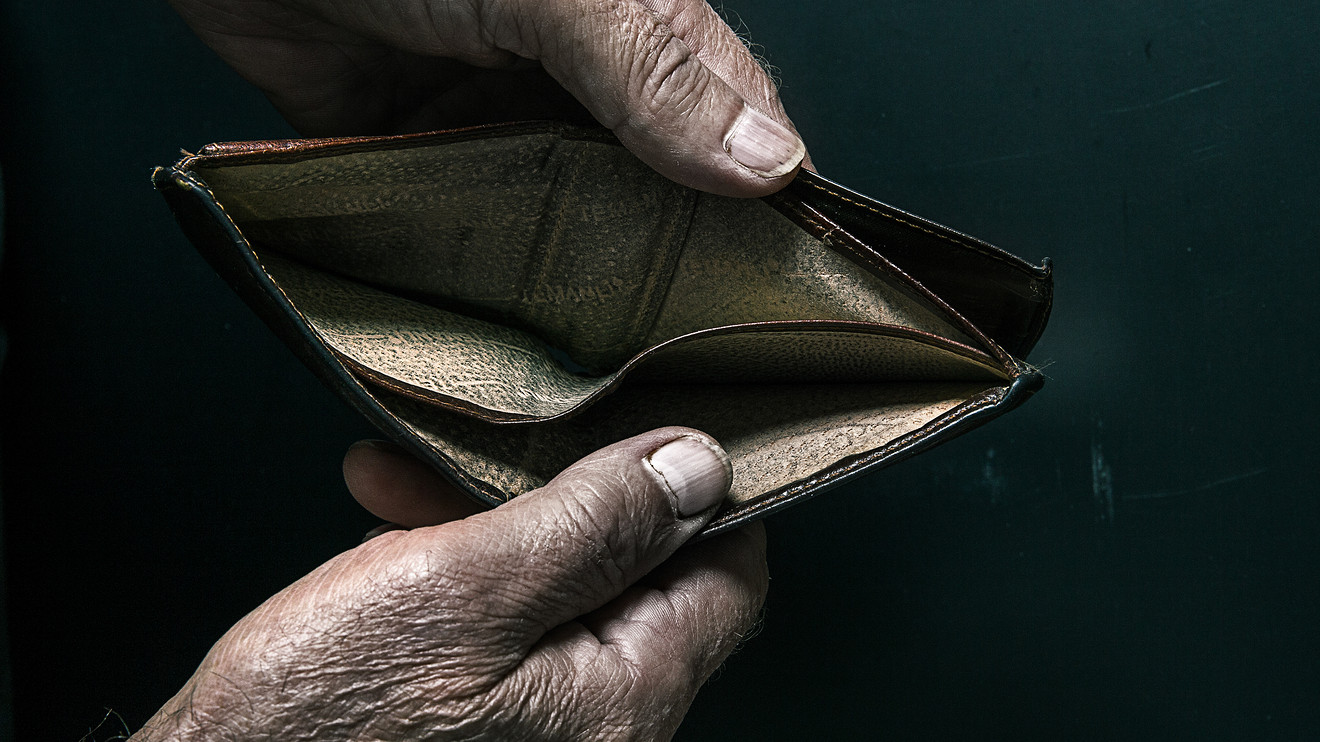 Long before any of us had even heard of the coronavirus, tens of millions of Americans were on the ropes.

In 2018 B.C. (Before Coronavirus), the U.S. Energy Information Administration said that over a 12-month period, 25 million households—about one in five—reported going, at some point, without food and medicine in order to pay their energy bills. Seventeen million of them received disconnect notices—a warning to pay up or get cut off. Nothing says desperation like skipping meals or your meds in order to keep the lights on.

Now, 33 million layoffs later—with more to come—the desperation is worse. It’s a time for what Franklin D. Roosevelt called “bold, persistent experimentation.” Ideas, no matter how far-fetched they might seem, should be considered.

Here’s one: What if Americans desperate for cash could tap into Social Security today, even though they’re not the minimum age of 62? That’s the idea behind a study made by finance professors Sylvain Catherine and Max Miller and law professor Nastasha Sarin at the University of Pennsylvania. Given the extraordinary—if not catastrophic—circumstances caused by the country’s economic shutdown, millions of Americans, through no fault of their own, need money now. Why not let them take what they’re guaranteed anyway—only earlier?

Just one catch: Taking some of your Social Security now reduces your benefits later. But not by much.

“Giving workers early access to just 1% of their future Social Security benefits allows most households to maintain their current consumption for at least two months.”

There’s an added benefit: “Unlike other approaches (like early access to retirement accounts, stimulus relief checks, and expanded unemployment insurance), access to Social Security serves the needs of workers made vulnerable by the crisis, but does not increase the overall liabilities of the federal government (i.e. the debt) or have distortionary effects on the labor market.”

This is an intriguing idea that forces us to revisit an age-old dilemma: When should you take Social Security? There has always been a time-vs.-money trade-off here. If you start taking benefits as soon as you can—again, 62—you get less each month, but you start collecting sooner. If you wait until age 70 you get a lot more. But you have to wait eight long years. You can also begin taking it at any point in between. Here’s a good explanation from the Social Security Administration (SSA) on how much less—or more—you could get.

Financial advisers typically tell you to delay for as long as you can, so your monthly checks will be bigger. Even so, more people begin taking benefits at 62—about one-in-three—than any other age, according to the SSA. Considering the precarious position that millions of Americans now find themselves in, if given the chance to take cash even earlier, there’s no question that many would take the instant gratification route. If they live to be 100, those smaller monthly checks decades from now will hurt—but that’s a problem for another day.

This all seems like a moot point anyway. Any tinkering to this gargantuan program—Social Security currently gobbles up about 25% of all federal spending—would have to be approved by Congress. There’s no way a Democratic House would go along with something that could be seen as cutting future benefits for retirees.

Soon-to-be nominee Joe Biden presumably is speaking for Nancy Pelosi and her Democratic caucus when he said Monday that he has a better idea: “Give people coronavirus economic relief and don’t hold their hard-earned benefits hostage.”

For his part, President Trump ran in 2016 on a no-cuts-to-entitlements pledge, and it’s worth pointing out that for the first two years of his presidency, Republicans controlled everything in this town: the White House and both chambers of Congress. And yet they didn’t cut. Trump isn’t exactly known for his honesty, but this is one pledge that he has, so far, kept.

And yet there have been reports that Trump, if re-elected and not having to face the voters again, would consider cuts in a second term. At least that’s what of his closest Senate allies, Wyoming Sen. John Barrasso, has claimed. And years ago, as a private citizen, Trump said that Social Security eligibility ages should be raised—a benefit cut—and that the program itself could be privatized. Meanwhile, Mitch McConnell, the Senate Majority Leader, has made no secret of wanting to cut entitlements, which be blames—not tax cuts—for running up the deficit. Like Trump, McConnell is up for re-election this year.

Here’s the bottom line: I find the U-Penn idea interesting. We’re in a bad spot, new ideas are needed—and trading 1% of future benefits for a few months of living expenses now doesn’t seem overly burdensome. But this assumes that the worst will be over in a few months. What if it’s not? What if a vaccine for the coronavirus is a year off, or even longer? And what if, as is feared, we’re hit by a second or even third wave? There’s a good chance that millions of Americans will need more than a short-term financial fix here.

And trimming Social Security to help deal with this problem could set a bad precedent of putting it in play when some future crisis pops up. Other countries aren’t cutting retirement plans to deal with coronavirus.

Let’s leave Social Security alone and come up with some other ideas.