Home
Stocks
London’s $2 billion lifeline for its struggling transport system may need to be copied by U.S. cities
Prev Article Next Article
This post was originally published on this site 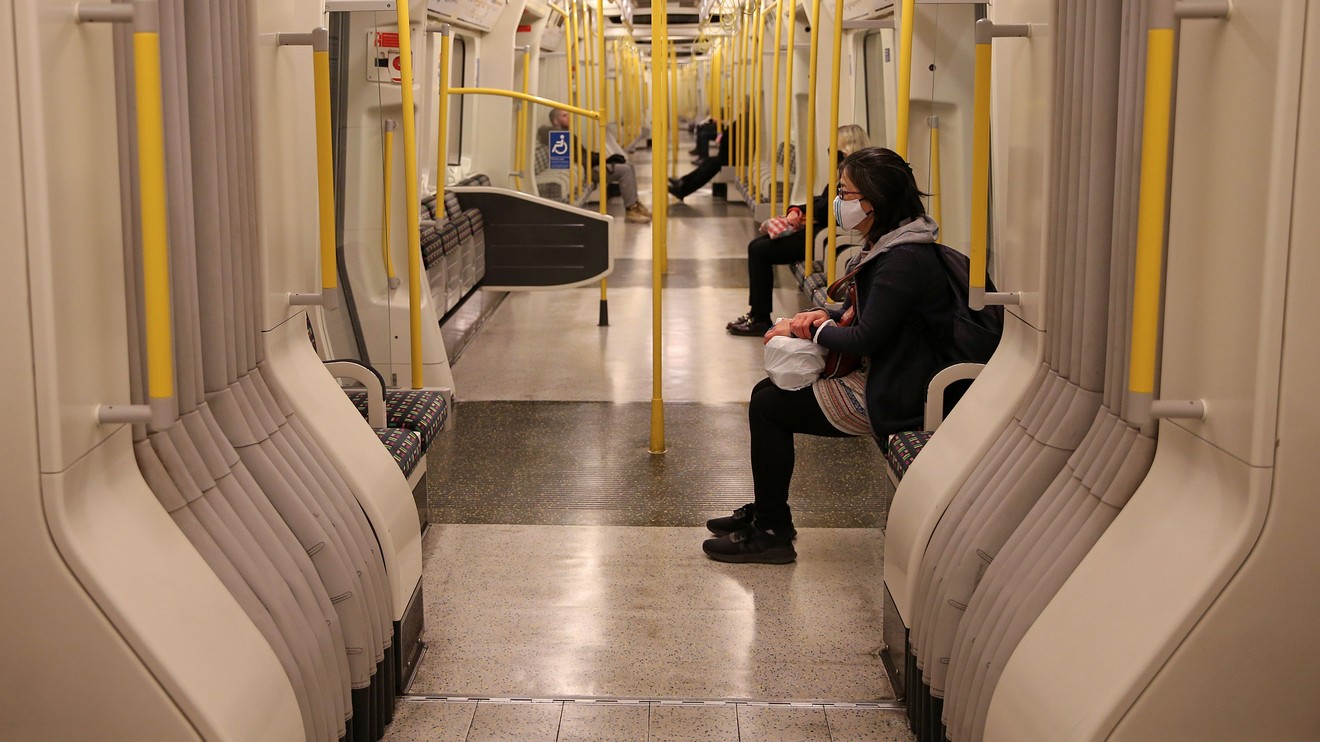 London’s public transport system is receiving a £1.6 billion ($2 billion) bailout from the U.K. government after a collapse in revenue as passengers stayed home amid the coronavirus lockdown.

American transport systems could come under similar strain in coming weeks despite several states easing lockdowns. The Metropolitan Transportation Authority of New York, which operates the New York Metro system, said in May that subway ridership has fallen by 92% because of the pandemic.

In London, income from fares is 90% down as the lockdown has seen services run below capacity and many stations closed.

London Mayor Sadiq Khan, who has had a series of public spats with U.S. President Donald Trump over the past year, criticized the deal in a statement, saying: “This is not the deal I wanted…I had no choice but to accept it to keep the Tubes and buses running.”

The agreed package is a £1 billion grant and £505 million in loans, which will allow Transport For London (TfL), the organization that oversees London’s transport system, to increase services and allow passengers to practice social distancing. It can be increased to a total of £1.9 billion if necessary.

Khan, who represents the Labour Party, accused the Conservative government of “making ordinary Londoners pay the cost for doing the right thing on COVID-19.”

On Wednesday, the U.K.’s lockdown measures were eased, meaning those who cannot work from home are now encouraged to get back to work, but ministers have stressed the importance of avoiding crowding on public transport.

Transport Minister Grant Shapps announced a £2 billion scheme on Saturday to encourage Brits to walk and cycle to work where possible.

He said on Thursday that even if services returned to 100% capacity, there would only be room for one in 10 passengers observing social distancing.

Khan is up for re-election in May 2021 and on Thursday reported “record-breaking” numbers of affordable housing developments, but he is accused of inflating the figures by counting developments that had been ‘started,’ rather than solely those which had been completed.

Property expert Russell Quirk from MovingHomeAdvice.com said: “We’ve all heard of the Bermuda Triangle and how it makes planes and boats disappear, but no one would have guessed that there is a similar phenomenon in London where affordable housing is concerned.”

Of all of the affordable housing projects started in Khan’s tenure, only 49% has been completed, Quirk said.